This renewable fuel could replace 65 percent of current US jet fuel consumption. 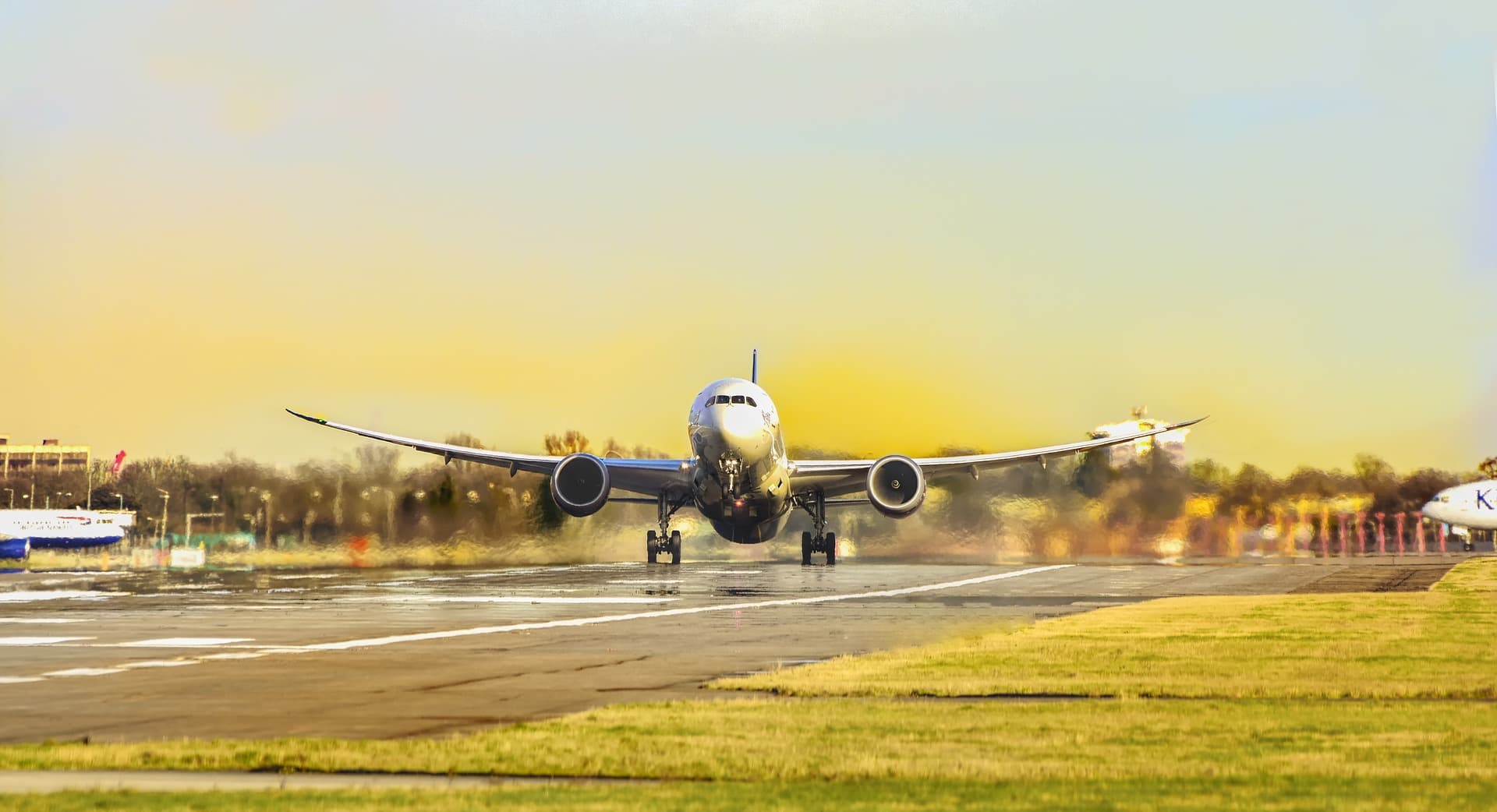 A Boeing 747 burns one gallon of jet fuel per second; that works out to about 5 gallons per mile and around 36,000 gallons for a ten hour flight. With 21 pounds of carbon dioxide released per gallon of fuel burned, that's 756,000 pounds of CO2 released by just one trip.

However, new research estimates that 54 acres of specially engineered lipid-producing sugarcane could produce enough bio-jet fuel to power the same jet for 10 hours of flight, and contribute less CO2 in the process.

The Plants Engineered to Replace Oil in Sugarcane and Sweet Sorghum (PETROSS) project has developed a unique sugarcane called lipidcane. The lipidcane produces oil that can be converted into jet fuel or biodiesel, in place of the sugar that is now used to produce ethanol.

“Oil-to-Jet is one of the direct and efficient routes to convert bio-based feedstocks to jet fuel,” University of Illinois Department of Agricultural and Biological Engineering Professor and Director of the Integrated Bioprocessing Research Laboratory Vijay Singh said in a press release. (Feedstocks are the raw materials needed to fuel a machine or industrial process.) “Reducing the feedstock cost is critical to improving process economics of producing bio-jet fuel. Lipidcane allows us to reduce feedstock cost.”

The paper describing the research was published in Global Change Biology Bioenergy.

This research compared the economic viability of various crops with different levels of oil. Lipidcane produces 4 to 15 times more jet fuel per hectare than soybeans, and isn't a wasted food crop. Its developers estimate that the biofuel would cost about $5.31 per gallon, less than other renewable jet fuel costs.

Airlines currently account for around 1-2 percent of global greenhouse gas emissions. If the industry cannot reduce its emissions, that number will be 3 percent by 2050. Marine shipping accounts for even more — about 3 percent.

Biofuels developed from plants present a promising potential: while these fuels release similar amounts of carbon dioxide when burned, the plants that make them take up carbon dioxide while growing, reducing their overall impact. Biofuels often allow existing vehicles to stay in use while cutting down on their emissions, all without upgrading their engines or other features. These "drop-in” fuels work safely in existing engines; sometimes independently, sometimes only when blended with traditional fuels.

However, it hasn't been easy for the industry to source new fuels. Biofuels made from trees obviously carry the risk of deforestation, as do palm oils, which require rainforest to be removed and re-planted — all of which releases more CO2 than it saves. Generating advanced biofuels from corn or other food sources, or on food crop land, is also undesirable, because a growing world population will continue to experience food shortages and hunger.

Importantly, this new strain of sugarcane can be grown off food crop land. Given that it is engineered to be more cold tolerant, the researchers are eyeing land now considered marginal in the Southeastern US. PETROSS Director Stephen Long commented in the press release, “If all of this acreage was used to produce renewable jet fuel from lipid-cane, it could replace about 65 percent of national jet fuel consumption.”

Lipidcane also generates co-products that are useful and profitable: a hydrocarbon fuel that can produce various bioproducts, and remaining sugar in some varieties of the plant which can produce ethanol. Biorefineries could also use lipidcane bagasse — the pulp left over after oil is extracted — to produce electricity and steam, becoming self-sustaining and even generating surplus electricity.

Read This Next
Sundowned
Mexico Bans Startup From Future Solar Geoengineering Experiments
Knew It All Along
Exxon Scientists Knew About Global Warming for Decades While Company Denied It
Solar Slay
Solar Powered Machine Turns CO2 and Waste Plastic Into Valuable Fuel
Dim Sun for Breakfast
Startup Says It's Started Releasing Chemical Into Atmosphere to Dim Sun
Hidden City
NYC's Greenery Eats Up All the CO2 From Its Cars, Trucks and Buses "And Then Some"
More on Earth & Energy
Stem Ware
Friday on the byte
Scientists Discover World's Oldest Preserved Vertebrate Brain
From Bad to Worse
Thursday on the byte
Global Warming Is Worse Than We Thought, AI Tells Scientists
RIP Fred
Thursday on the byte
Instead of Predicting Length of Winter, Groundhog Simply Dies
READ MORE STORIES ABOUT / Earth & Energy
Keep up.
Subscribe to our daily newsletter to keep in touch with the subjects shaping our future.
+Social+Newsletter
TopicsAbout UsContact Us
Copyright ©, Camden Media Inc All Rights Reserved. See our User Agreement, Privacy Policy and Data Use Policy. The material on this site may not be reproduced, distributed, transmitted, cached or otherwise used, except with prior written permission of Futurism. Articles may contain affiliate links which enable us to share in the revenue of any purchases made.
Fonts by Typekit and Monotype.