"We reject the accusation made by climate change skeptics." 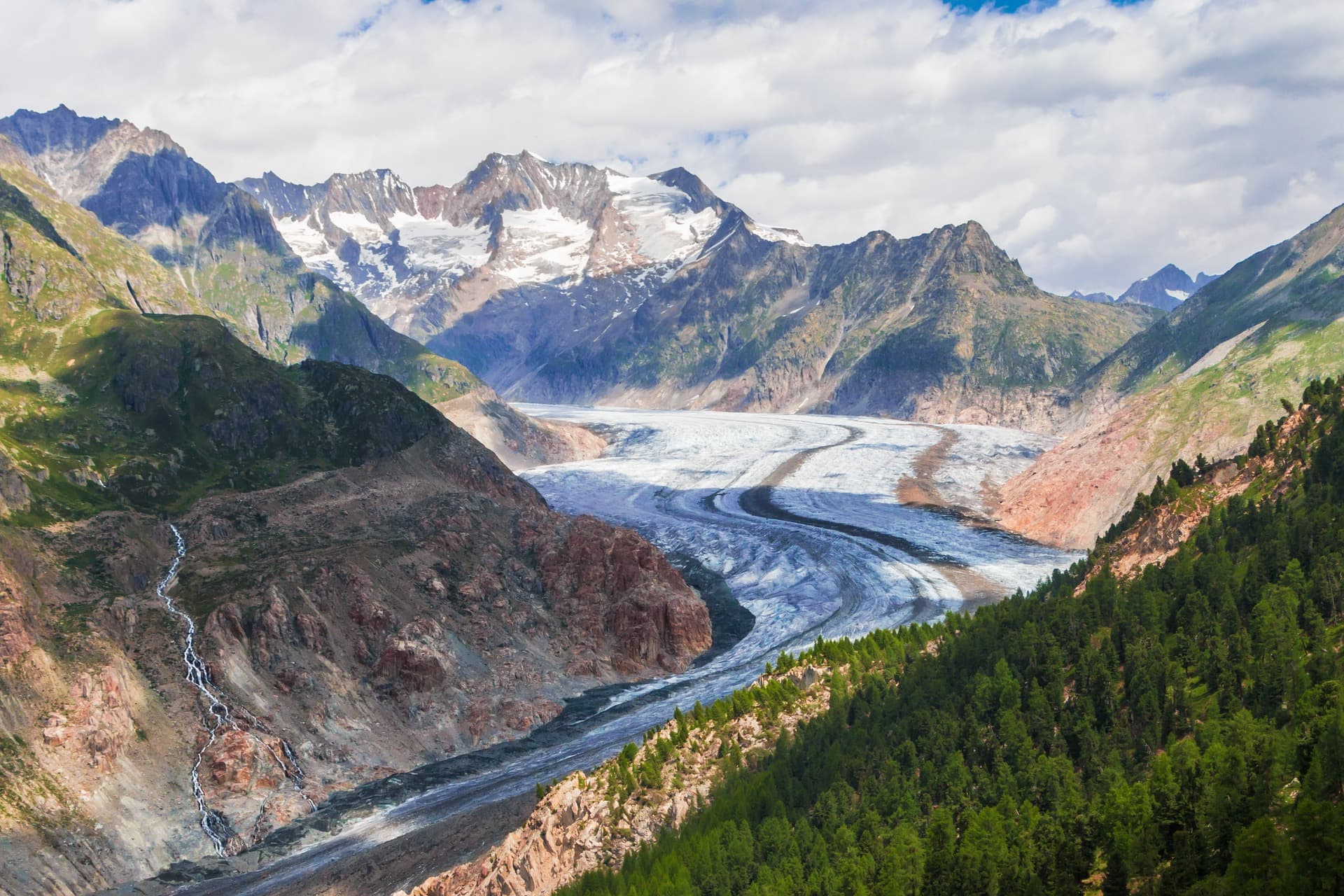 It is rare to encounter a scientific fact that stirs widespread debate and distrust quite like the matter of climate change.

Despite consensus among climate specialists about a theory that is supported by a mountain of facts from the physical, natural, and cultural sciences, the debate continues to be perpetrated by politicians, industrialists, academics, and armchair scientists.

When governments reject science, the rest of us are put at risk. By refusing to accept the facts and potential ramifications of climate change, as a society, we stand to delay or overlook actions that are urgently needed to reduce our impact on the environment and adapt our cities and farmlands to a different future.

Climategate Gave Wind to the Skeptics

Much of the intense skepticism about climate change science began in 2009, when thousands of emails and data files were stolen from the Climate Research Unit (CRU) at the University of East Anglia, in the UK, and later exposed under the guise of a purported conspiracy to alter facts.

The allegations claimed that scientists had only publicized results in support of their theory that climate change is driven by human activities. Other facts, that may negate this claim, were said to have been hidden.

A series of inquiries found no evidence that these scientists were in the wrong, though the investigations did generally call for more transparency. Selective reporting is indeed a serious issue in the scientific community, especially when it comes to theory building as theories require consideration of all available facts. Is it possible that the theory of climate change is based on a biased selection of facts?

We decided to find out.

Publication Bias in the Medical Sciences

But what exactly is publication bias? If researchers only publish results that confirm their specific view or previous expectations or hopes, then the bulk of results in this research field will be skewed towards that established belief.

For example, if a researcher is developing a medical drug to treat a disease, then all results of the clinical trial should be made public for the benefit of other researchers seeking the same cure.

We know that, in medicine, positive and statistically significant results are more likely to be published than non-results. This poses a risk to medical sciences as failed experiments that are not reported may lead other researchers to waste precious funds pursuing dead-ends. Moreover, if only positive results are published, people will think the drug may be more effective than it truly is.

Fortunately, there are established methods in numerical ecology and statistics that allow us to detect when non-significant results are missing from a field of research.

One such method is the “Fail-safe N” (or sometimes called “the file-drawer problem”). This refers to the practice of only publishing positive results but filing away studies with negative or non-confirmative results.

Statistically we can calculate the fail-safe N, that estimates how many negative studies would be required to make the statistical effect insignificant. This means that if publication bias was occurring in climate change science, we could detect it through “missing” negative results.

No evidence of publication bias

In our research, published in the journal Climatic Change, we analyzed more than 1,100 published results from the field of climate change science and found no evidence of under-reporting or missing results — even results that were not statistically significant or showing no positive effects were reported.

Our study revealed some stylistic biases in how articles are written, however. The largest, most prominent effects (as they relate to climate change) were reported in the upfront summary sections (also called the abstract) where they are most readily seen by readers, whereas the lesser effects and those that were not significant tended to be buried within the technical results sections where relatively few readers are likely to see them.

Stylistic biases are less concerning than a systematic tendency to under-report non-significant effects, assuming researchers read entire reports before formulating theories. However, most audiences, especially non-scientists including journalists who report on the findings, are more likely to read abstracts or summary paragraphs only, without perusing technical results.

The onus to effectively communicate science does not fall entirely on the reader; rather, it is the responsibility of scientists and editors to remain vigilant, to understand how biases may pervade their work, and to be proactive about communicating science to non-technical audiences in transparent and unbiased ways.

Climate science is built on a solid foundation

Although climate scientists tend to highlight their most interesting results in the abstract of their articles, something that is hardly unique to their field, we can be confident that the theory of climate change is built on a solid foundation that gives credence to positive, neutral, and negative experimental results.

In scientific terms, we reject the accusation made by climate change skeptics and can confirm that there is no publication bias in climate change research.

This article is co-published with ScienceNordic and in Danish on ForskerZonen. It was co-written with Christian Harlos, formerly at Lund University and now working in local government marine conservation, and Tim Edgell, an ecologist for consultancy Stantec. Both were co-authors of the research that this article is based on.