...They won't even acknowledge them. 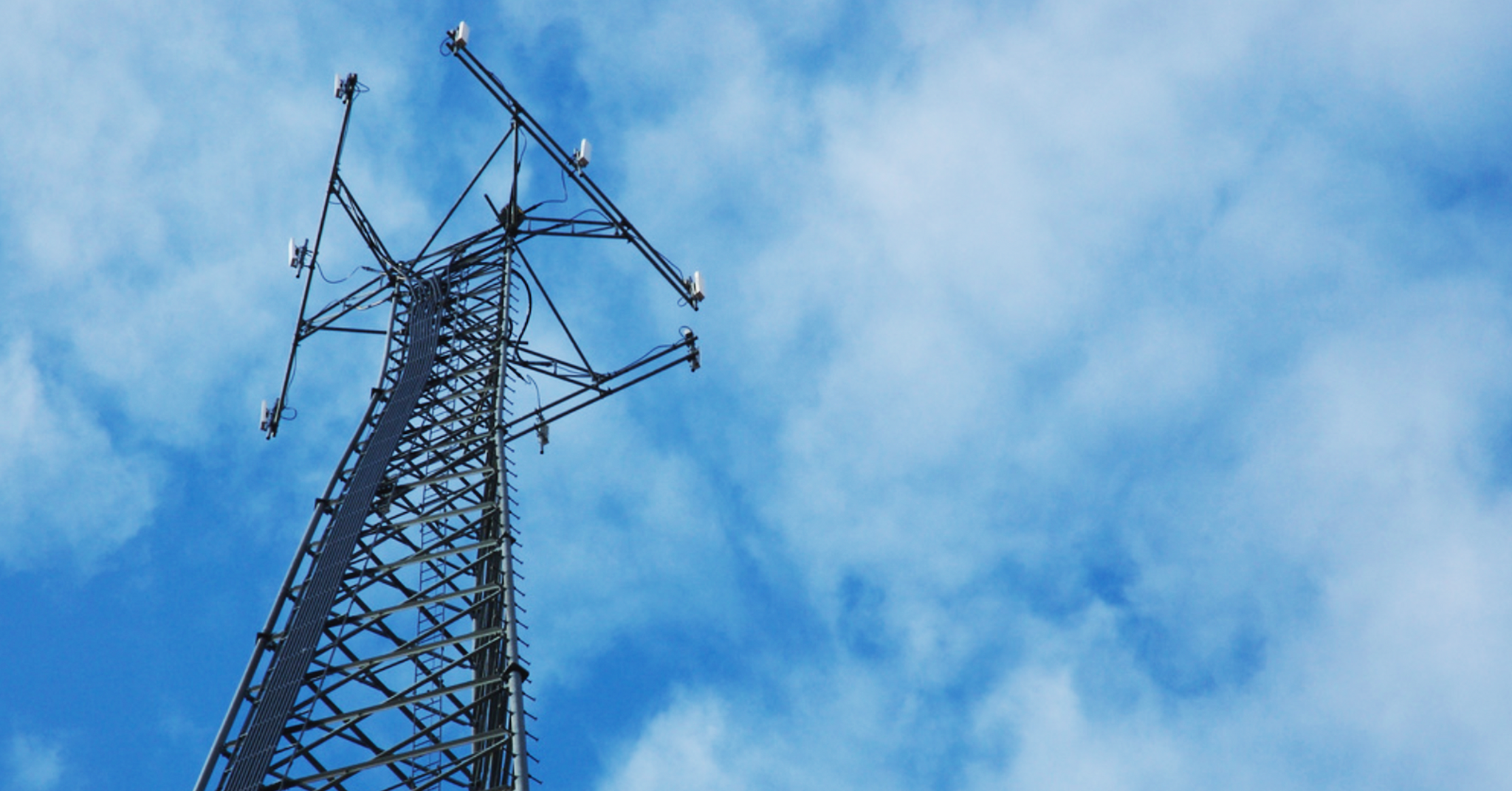 It's a rare sight to see: Instead of working to enhance surveillance on the public, watching members of the American government actually push for (and not against) transparency in the surveillance state. But it can happen, and it's happening right now, as is the case with Senator Ron Wyden, a Democrat from Oregon, asking for answers he thinks we need.

Wyden, along with Senators Mile Lee (R-UT) and Patrick Leahy (D-VT), just requested information, again, on "stingrays" — surveillance devices that imitate cell phone towers — from Attorney General Jeff Sessions and the Department of Justice, according to Ars Technica. Operative term, there: "Again." As in, it's not the first time this information's been requested.

The D.O.J. responded to the initial request for information about stingrays with a letter that explained what stingrays were. Except that passage was entirely redacted as “Law Enforcement Sensitive.” So Wyden, again, is pushing for the DOJ to release that information, which specifically pertains to potential foreign-operated stingrays in Washington DC and other cities.

Because stingrays imitate cell phone towers, any phone targeted by them will transmit all of its data to and from the stingray instead of an actual tower, allowing the government (or whoever else) to intercept and listen in on anything sent to or from that phone. They also allow police to more precisely track people by locking on to their cell signal.

In the past, some court rulings have deemed stringray use by police as a violation of the Fourth Amendment, and the devices remain legally dubious. Often, the state will go to great lengths such as dropping individual criminal cases to hide the fact that it was using secretive surveillance and stingray technology as part of an investigation. As CityLab reported last year, the devices are becoming more common among local police forces who may be using them for warrantless mass surveillance.

One of the reasons Sen. Wyden is so interested in stingray surveillance? Concerns that stingrays may interfere with phone performance, especially emergency calls to 911. While Sessions’ DOJ insisted that bystander’s phones are barely affected by stingray activity, they've been (ahem) stingy with the details on how they know that to be the case.

“In this instance, the designations limit the public's access to critical information about how innocent Americans may be adversely impacted by domestic surveillance practices. Americans have a right to understand how technology used by the government may disrupt the communications of innocent bystanders not subject to investigation,” reads part of the new letter.

It’s unlikely that the federal government will suddenly reveal all of its shady and perhaps-illegal domestic surveillance programs, but it’s still refreshing to see public officials pushing so hard for transparency and privacy. If they're successful, maybe the next step can be asking the DOJ to, you know, stop doing that.

Read This Next
Futurism
Senator Says There's a Secret Program Spying on Americans' Money Transfers
Feds Watchin
The Head of the CIA Says It's Been Doing Mysterious Cryptocurrency Work
On Ice
Apple Is Delaying Plans to Scan Phones for Child Abuse Material
TeenCam
Chicago is Making Teens Wear Ankle Monitors That Record Audio
Sleep Tight
Airbnb Hosts Are Spying on Guests With Hidden Cameras
More on Future Society
Woof Woof
Yesterday on the byte
Startup Unveils Videogame for Dogs
Musk's Guns
Monday on the byte
We Are Alarmed by Every Detail of Elon Musk's Bedside Table
Head Like A Hole
Nov 23 on futurism
Elon Musk's Crying About Trent Reznor Shows That He Is a Big, Big Baby
READ MORE STORIES ABOUT / Future Society
Keep up.
Subscribe to our daily newsletter to keep in touch with the subjects shaping our future.
+Social+Newsletter
TopicsAbout UsContact Us
Copyright ©, Camden Media Inc All Rights Reserved. See our User Agreement, Privacy Policy and Data Use Policy. The material on this site may not be reproduced, distributed, transmitted, cached or otherwise used, except with prior written permission of Futurism. Articles may contain affiliate links which enable us to share in the revenue of any purchases made.
Fonts by Typekit and Monotype.