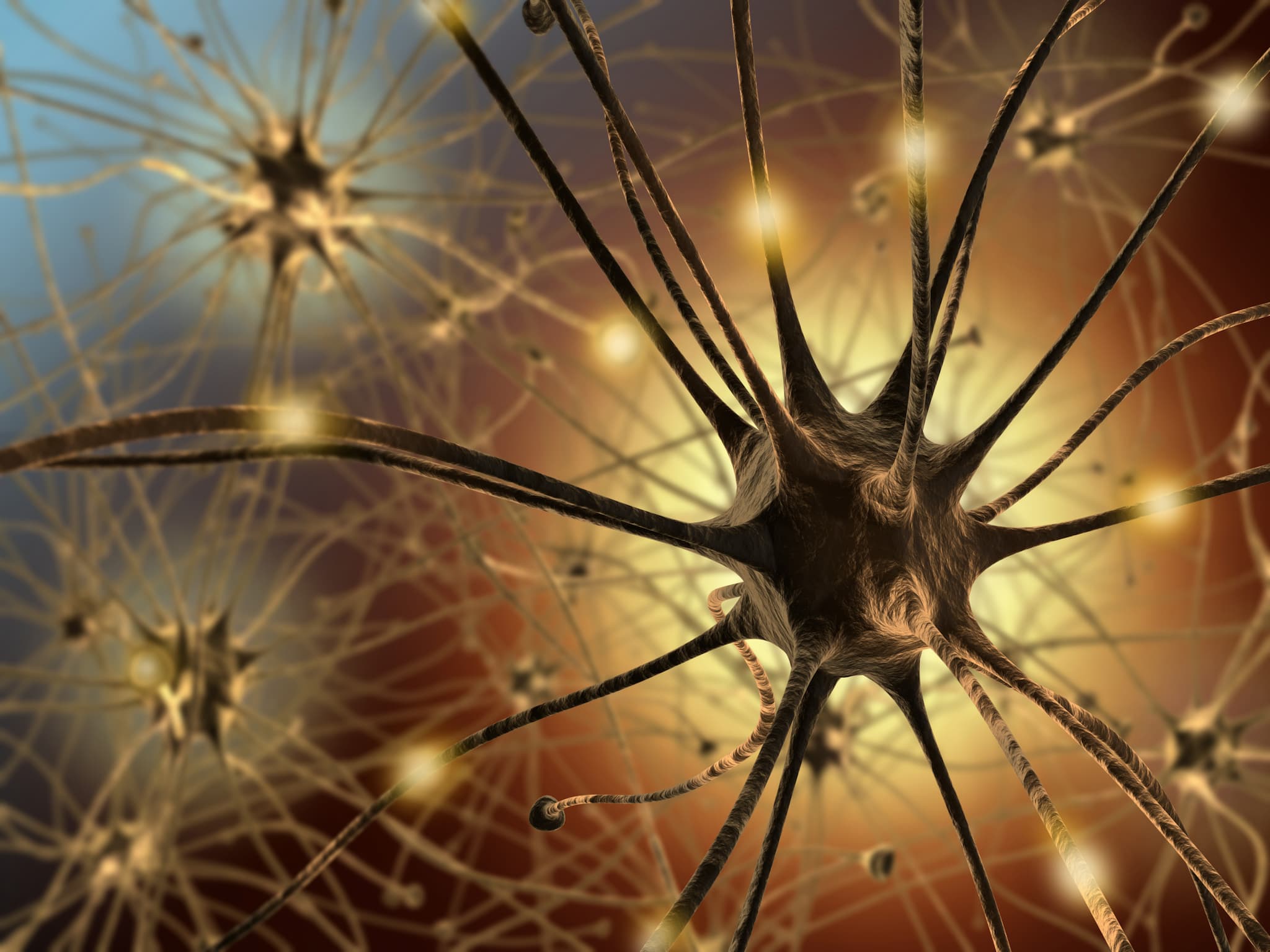 Researchers from Rutgers and Stanford university have devised an ingenious new technology that may lead to new treatments for debilitating brain and neurological disorders, such as Parkinson’s disease, multiple sclerosis, Lou Gehrig’s disease (ALS), Alzheimer’s disease, and even traumatic brain and spinal injuries.

Yet, as is true of all medical advancements, FDA approval and clinical trials take time. So though these results are promising, they will take time to be realized.

The research, published in Nature Communications, managed to transform adult, undifferentiated stem cells into human neurons using a 3-dimensional substrate or “scaffold” of fibers. These scaffolds were then implanted in mice brains to see if the technology would hold.

The idea is to insert new, healthy neurons into the brain or neural tissue to replace diseased, damaged, or missing cells.

“If you can transplant cells in a way that mimics how these cells are already configured in the brain, then you're one step closer to getting the brain to communicate with the cells that you're now transplanting,” explains Prabhas V. Moghe, a research director with the School of Engineering/Health Sciences Partnerships at Rutgers.

The new technology is a significant step toward developing cures for some of the most terrifying and debilitating diseases that plague humanity. The breakthrough consisted of developing a bio-compatible “anchor” wherefrom neurons can spread, connect, and eventually colonize diseased or injured tissues.

The 3D scaffolds developed by the team are composed of minute polymer fibers that are only about 100 micrometers wide—or about the width of a human hair.

The neurons naturally anchor themselves to the fibrous scaffolds and extrude their signal-conducting axons from this base to make connections with healthy tissues. And according to Moghe, the neurons experienced a 100-fold increase in cell survival with the new technology.

The team estimates perhaps another 10 to 20 years before human trials can begin—until then, there’s more research to be done before the technology translates to viable, human treatments. But the early work is remarkably promising.

Read This Next
Futurism
Scientists Move One Step Closer To “Curing” Diabetes Using First-Ever Stem Cell Implant
Futurism
Pregnancy Without Men? New Research Lets Us Make Babies From Skin Cells
Futurism
Future Health: 2017's Most Exciting Medical Advances
Futurism
Revolutionary Bioprinting Tech Results in Beating Heart Cells
Futurism
Paralyzed Man Regains Motor Function As A Result of Stem Cell Therapy
More on Enhanced Humans
Brain-Computer Im...
Jan 3 on the byte
Neuralink Cofounder Says New Company's Eye Implant Could Be "Ultimate" VR Tech
Eyes Have It
12. 30. 22 on futurism
Meet the Neuralink Cofounder Who Left and Started a Competitor That's Now Rapidly Catching Up
Butcher Shop
12. 6. 22 on futurism
Neuralink Employees Admit Company Has Killed 1,500 Animals So Far
READ MORE STORIES ABOUT / Enhanced Humans
Keep up.
Subscribe to our daily newsletter to keep in touch with the subjects shaping our future.
+Social+Newsletter
TopicsAbout UsContact Us
Copyright ©, Camden Media Inc All Rights Reserved. See our User Agreement, Privacy Policy and Data Use Policy. The material on this site may not be reproduced, distributed, transmitted, cached or otherwise used, except with prior written permission of Futurism. Articles may contain affiliate links which enable us to share in the revenue of any purchases made.
Fonts by Typekit and Monotype.