Is Blockchain the Solution to the Crisis in Digital Advertising?

An epidemic of online fraud is quietly stealing billions of dollars from publishers and ad buyers – but blockchain technology could redeem the massive promise of digital pitching. 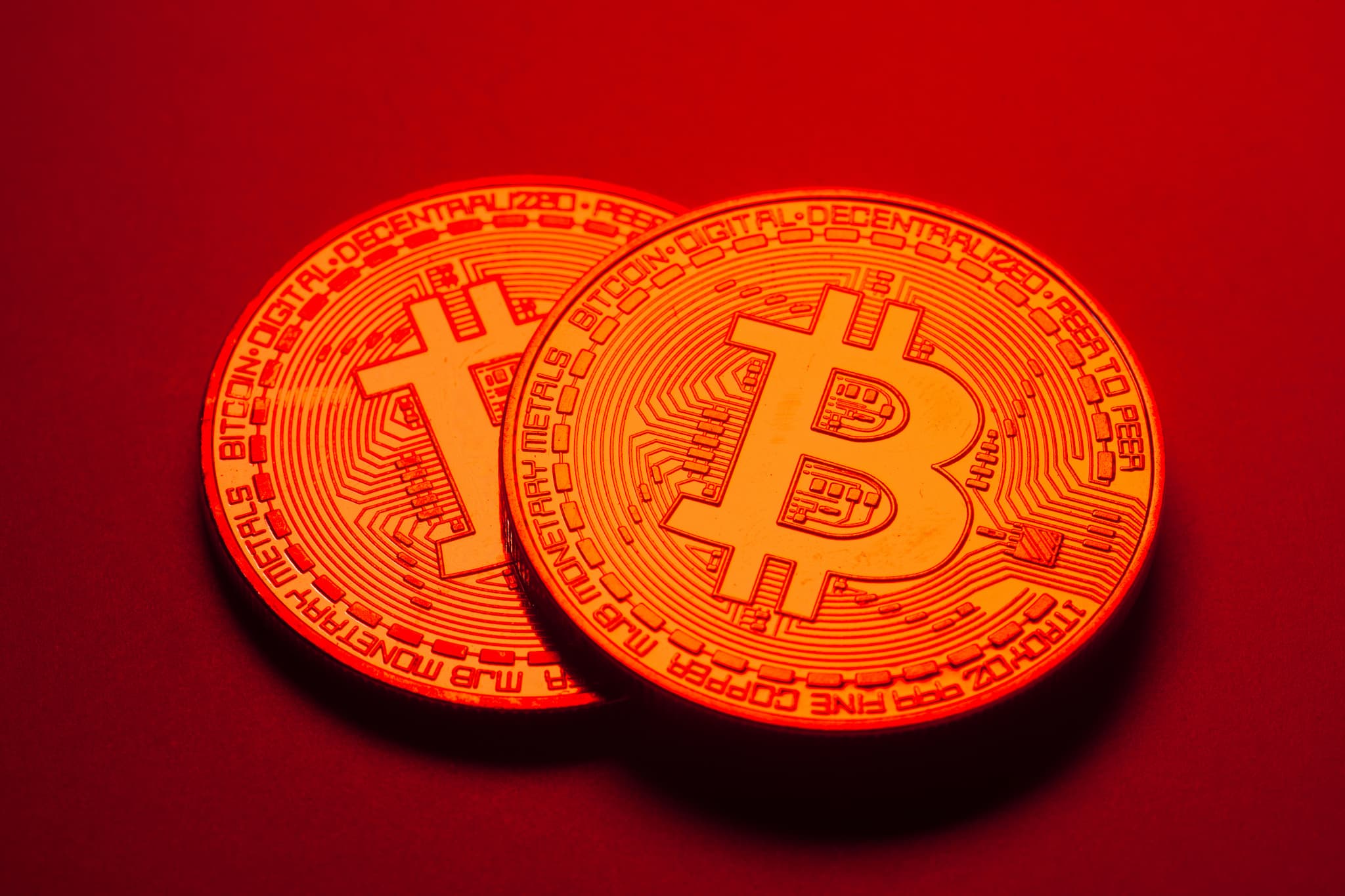 Presented by: PreVUE Blockchain by DashBid

Last November, with concern about "fake news" and social media manipulation at a fever pitch, news broke about another kind of online trickery: A ring of criminal hackers was found to be stealing somewhere around $500,000 a day from the buyers of online advertising. The operation, dubbed “Hyphbot,” impersonated media operations like the New York Times and Forbes and then sold views and clicks that were actually generated from fraudulent sites by automated bots from malware-infected PCs.

It was a dramatic instance of a much broader epidemic. One stunning estimate, made in early 2017, put the annual amount of ad fraud worldwide at $16.4 billion. That number represents a huge loss for advertisers and clients, who are spending money that has no impact on consumers. But ad fraud also has much larger economic and social impacts, including implications for the health of global democracy. How much good reporting, for instance, could Time or The Guardian have done with even a tiny fraction of that $16.4 billion in stolen ad revenue?

The good news is that there may be a solution to all of this, and it's just over the horizon. Blockchain, the same technology that helped create the digital currency Bitcoin, could solve many of the underlying problems that make ad fraud possible.

To understand why blockchain is potentially useful for preventing online ad fraud, you first have to understand why such fraud happens and the big promise it’s undermining. First, flash back to the information desert that was pre-internet advertising. Old media like print magazines, billboards, and even television offered relatively little data about who saw an ad. They generally only provided volume and broad demographics, both with a pretty substantial time-lag. Most ad sales were, and many still are, based on the prestige of a publisher or broadcaster and good salesmanship, more than on measurable results.

But by the 1990s, it started to seem that digital ads could change all of that. They would allow precise, real-time tracking not only of how often an ad was viewed, but the characteristics of its viewers, and even whether a viewer went on to engage with an ad or buy a product. It was thought this would dramatically increase the effectiveness of advertising. It would also make everyone a potential publisher — blowing the doors off the media establishment and letting everyone from solo bloggers to remote freelance reporters make ad money from their creativity and drive.

The problem is that it’s easy to subvert such a system, given the radically open structure of the internet. Anyone can connect to the internet from anywhere, and that openness makes tracking or confirming identity very difficult. Hyphbot was able to sell all those fake ads by simply creating domains that superficially mimicked those of prestige publishers, and there was no easy, automated way to distinguish them from the real thing.

To paraphrase a prescient New Yorker cartoon from 1993 on the internet: Nobody knows you’re a dog watching a heartwarming Colgate video thousands of times in a Russian basement.

The problem is worsened by the structure of the online advertising market. Most sales for display and video ads are "programmatic." That is, at least partly automated. For the dream of data-rich internet advertising to scale up, it has to work this way. However, the architects of the sales process also sit between buyers and sellers – often in many layers. Because of a general lack of transparency in these operations, there are many opportunities for fraudulent ad inventory to enter the ecosystem.

Due to these drawbacks and failures, the dream of trackable, countable online advertising has only come true in a tragically limited sense. Facebook and Google have captured huge amounts of data about their users and solved some fundamental digital identity problems (though both have been fraud targets themselves). Because advertisers can target audiences based on trustworthy data from Facebook and Google, and buy fairly trustworthy views directly from them, they have come to dominate advertising online, with a combined 60% market share  in 2017.

That’s worrisome, and not just for publishers who would love to have more revenue from direct ad sales. For advertisers, Google and Facebook are hardly sexy destinations, and they offer relatively little variation in how they present ads. They’re particularly bad at doing what television and magazine ads have been good at for so long, which is giving a company or product a public personality. Such branding efforts lay the groundwork for long-term sales by making a brand seem sexy, comforting, or fun.  But the text bubbles, display ads, and 15-second videos that Google and Facebook traffic in truly suck at branding.

This shortcoming is just one example of a much deeper problem. Domination of online advertising by a few players, exacerbated by fraud in programmatic advertising, is bad for advertisers. It’s also bad for our economy and society, because it narrows our options for communicating.

In his new book "Reinventing Capitalism in the Age of Big Data," Oxford economist Viktor Mayer-Schonberger makes the case that richer information flows, including targeted ads, are poised to accelerate the global economy dramatically by more efficiently connecting buyers and sellers. But Schonberger also says that a mix of different targeting algorithms is necessary for that to happen. Without many players, even the smartest markets would be subject to inefficient faults. A Google-Facebook duopoly of advertising, in short, is a real threat to a better future.

How do we fix the flaws – weak identity and poor transparency – that make open-market programmatic advertising so vulnerable to fraud? One notable effort in this direction is ads.txt, a new kind of metadata that publishers can use to "whitelist" trustworthy resellers of their ad space. But this has drawbacks, including requiring trust in publishers, which leaves a potential hacking vector in place and does nothing to police robotic views.

Blockchain technology may be a much better solution. First, the blockchain’s distributed, open, and secure database allows multiple actors in a supply chain to track custody in a way that’s completely transparent and auditable. This approach to ad tech parallels efforts underway in the shipping industry, where blockchain may help keep counterfeit or otherwise questionable goods out of the supply chain.

Second, and more radically, blockchain promises a more open solution to the identity problem than Facebook and Google’s walled gardens. IBM, for instance, is currently developing a blockchain-based digital identity solution that it hopes will be shared among governments and businesses. It or something like it could become a major linchpin of an updated digital ad environment, because it could confirm that an ad appeared on a real site and that a real person viewed it.

This is the first of three pieces we’ll be publishing on blockchain and ad fraud, and in the next two we’ll be diving deeper into precisely blockchain solves these problems for advertisers, while also opening up new possibilities for publishers and even audiences. But the fundamental truth is clear: Online advertising isn’t working, and it needs to, for everyone’s sake.