It's official. Successful landings are expected, not the exception. 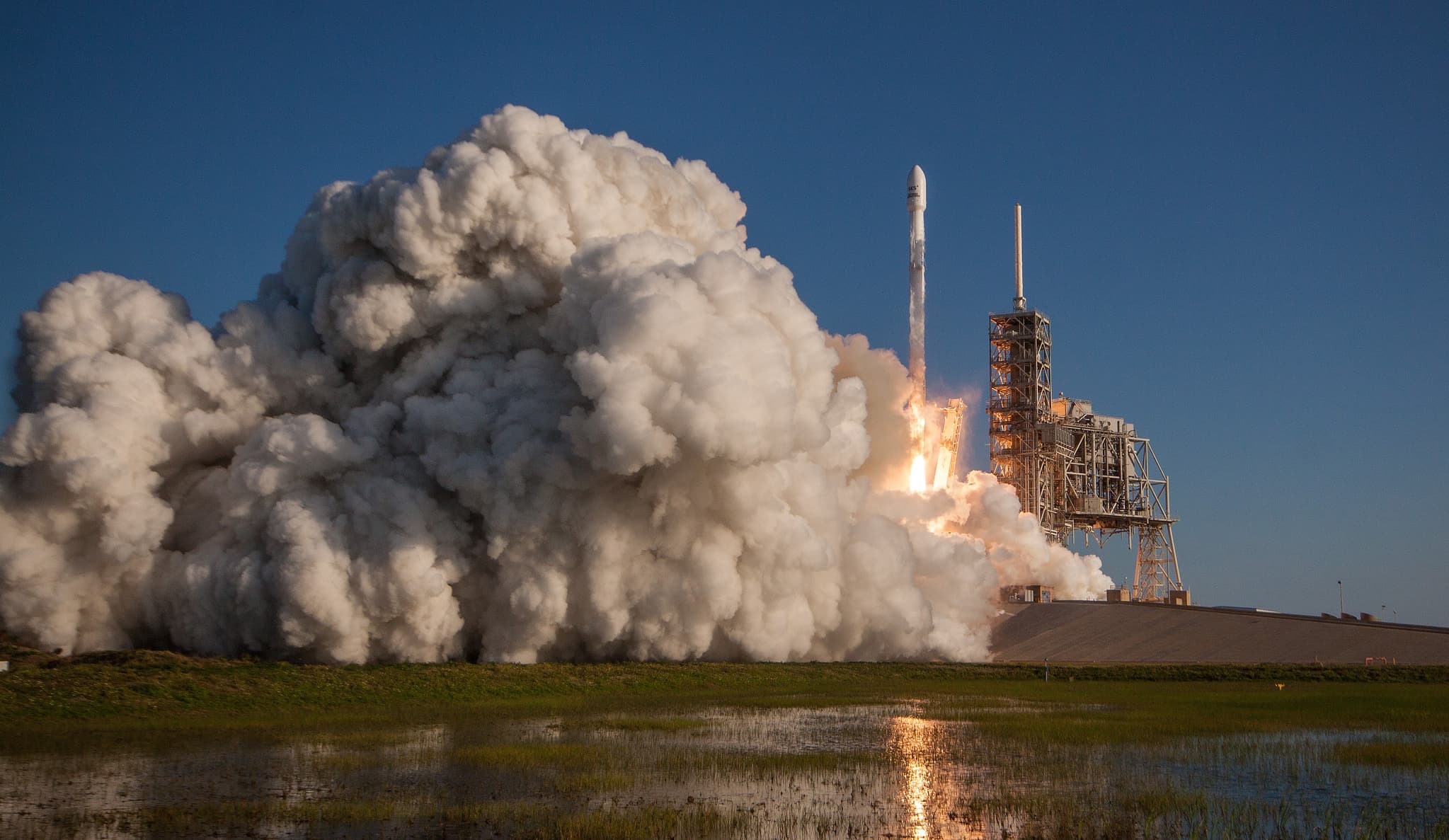 SpaceX has hit another milestone today with the launch of its first big national security payload for the National Reconnaissance Office.

This was the company’s second attempt to launch the NROL-76. The first launch was attempted last Sunday, but was postponed due to sensor issues just a few seconds before it was set to liftoff. And, while the second attempt was successful, it was also very nearly canceled due to high altitude wind velocity.

Given the payload’s classified nature, SpaceX couldn’t readily disclose what it was taking to orbit. However, they were still able to provide an exclusive webcast of the rocket lifting off from the LC-39A facility at the Kennedy Space Center in Florida—which included a never-before-seen clip of the Falcon 9 first stage, which serves as the core of the rocket, containing its main engine.

Following the launch, SpaceX was actually able to recover the Falcon 9's first stage. This makes for a total of four completed recoveries for the company, which proves that reusing rockets in the interest of making launches and space travel more affordable is indeed feasible. The success of this particular launch could also be a sign of things to come as private aerospace outfits begin to enter the secretive world of military and national security launches.

Read This Next
Makeover Scene
Space Tourist Says He's Thinking About Flying SpaceX Craft Up to Fix Hubble
Grain of Salt
There's a Huge Problem With Elon Musk's Promise to Bring Starlink to Iran
Sluggo Mode
SpaceX Has a Major Problem With Its Starlink Internet Connections
Dumpster Fire
SpaceX Tested Starship's Engines and Accidentally Caused a Large Fire
Classified
Here's What the Former Head of NASA Has to Say About the Moon Mission Delay
More on Off World
TTFN
Yesterday on the byte
Skkrt! NASA's Orion Heads Back to Earth, Leaves Moon in the Dust
Icy Comet Eruption
Yesterday on the byte
Astronomers Spot Volcano Erupting on a Distant Comet
RUD-dy
Yesterday on the byte
SpaceX Rocket Engine Explodes In a Green Blast
READ MORE STORIES ABOUT / Off World
Keep up.
Subscribe to our daily newsletter to keep in touch with the subjects shaping our future.
+Social+Newsletter
TopicsAbout UsContact Us
Copyright ©, Camden Media Inc All Rights Reserved. See our User Agreement, Privacy Policy and Data Use Policy. The material on this site may not be reproduced, distributed, transmitted, cached or otherwise used, except with prior written permission of Futurism. Articles may contain affiliate links which enable us to share in the revenue of any purchases made.
Fonts by Typekit and Monotype.