SpaceX Poised to Get Its First-Ever US Military Mission 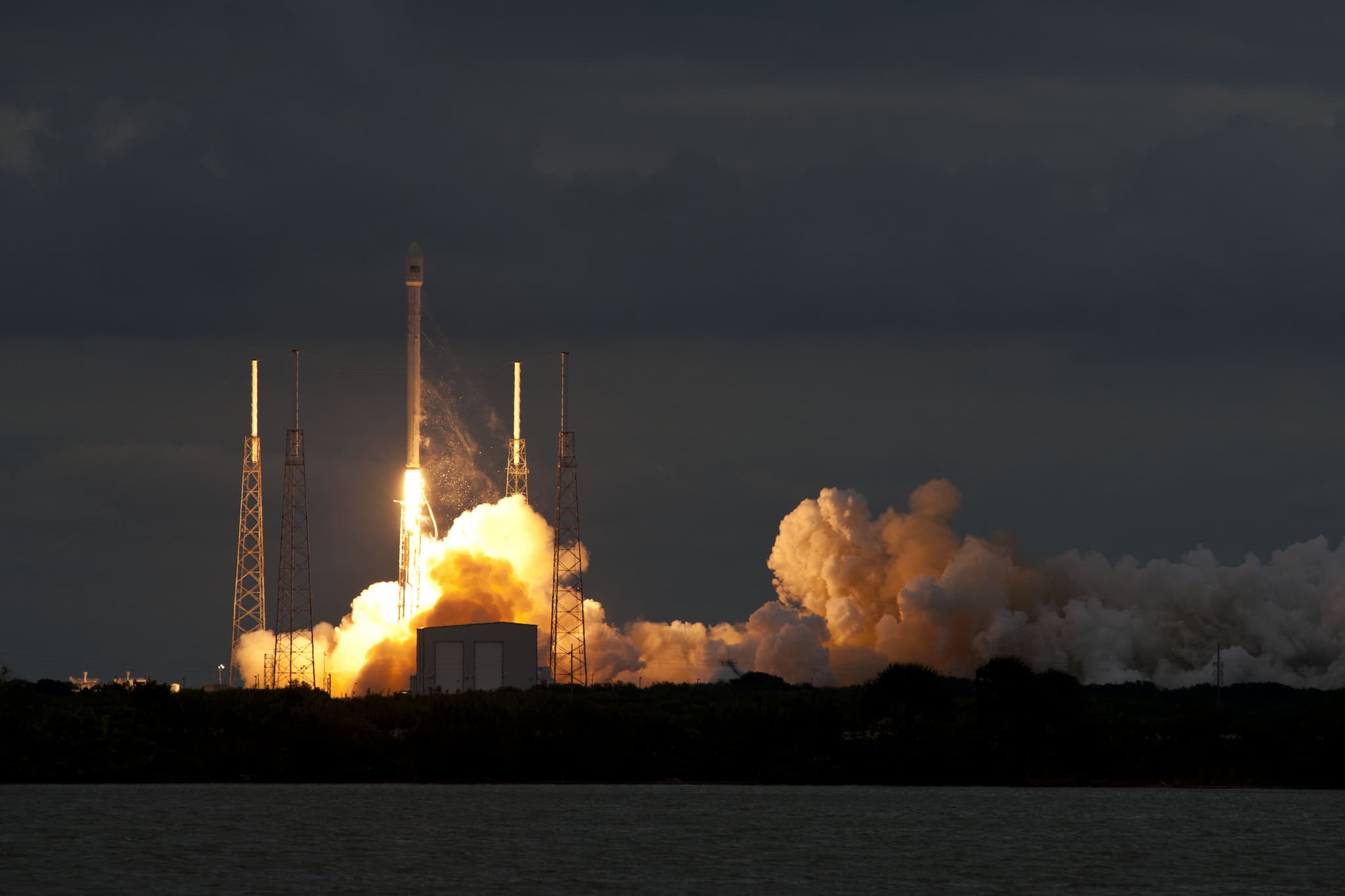 SpaceX may launch its first national security payload before the decade ends. This exciting announcement comes after competitor, United Launch Alliance (ULA), a joint venture between Lockheed Martin and Boeing, declined to bid on the launch of a next-generation GPS satellite.

The decision by ULA marks another chapter in SpaceX's high stake fight to secure launch contracts for Pentagon satellites. Last Monday was the deadline set by the US Air Force for bids to launch a GPS 3 satellite in 2018. With the Air Force having certified SpaceX for satellite launches last May, the move enabled the upstart aerospace company to compete with ULA. Before that, ULA was the only provider equipped and certified to launch national security payloads.

ULA has a sterling record of more than 100 successful launches with its Atlas 5 rocket. But that rocket relies on the Russian made RD-180 engine for its thrust. With tensions between the United States and Russia over Ukraine last year, the US Congress passed a law banning the use of these engines starting in 2019. ULA Chief Executive Tory Bruno said that his company was “unable to submit a compliant proposal” because of contract requirements and the ban Congress imposed.

The company asked Congress for more access to the RD-180 engines but so far had little progress, with US Sen. John McCain saying “We must not reward Vladimir Putin and the Russian military industrial complex.”

SpaceX launched a legal battle in April last year in its efforts to get a share of the national defense satellite launch market. At that time, SpaceX CEO Elon Musk charged the US government of entering into improper, uncompetitive launch agreements with private contractors, and added that SpaceX’s rockets could do the same job at a much lower cost. “We’re just protesting and saying these launches should be competed," Musk said. "And if we compete and lose, that’s fine, but why were they not even competed?"

SpaceX filed a lawsuit against the Air Force to allow it to compete for national security launch contracts. The issue was settled amicably and the Air Force promised to immediately review the certification application of SpaceX. That certification was granted in May. For SpaceX, getting a shot at national security launches could be quite lucrative.

The 2018 launch sought by the Air Force is just the first of nine similar launches that the military plans to put up for bidding until 2017.