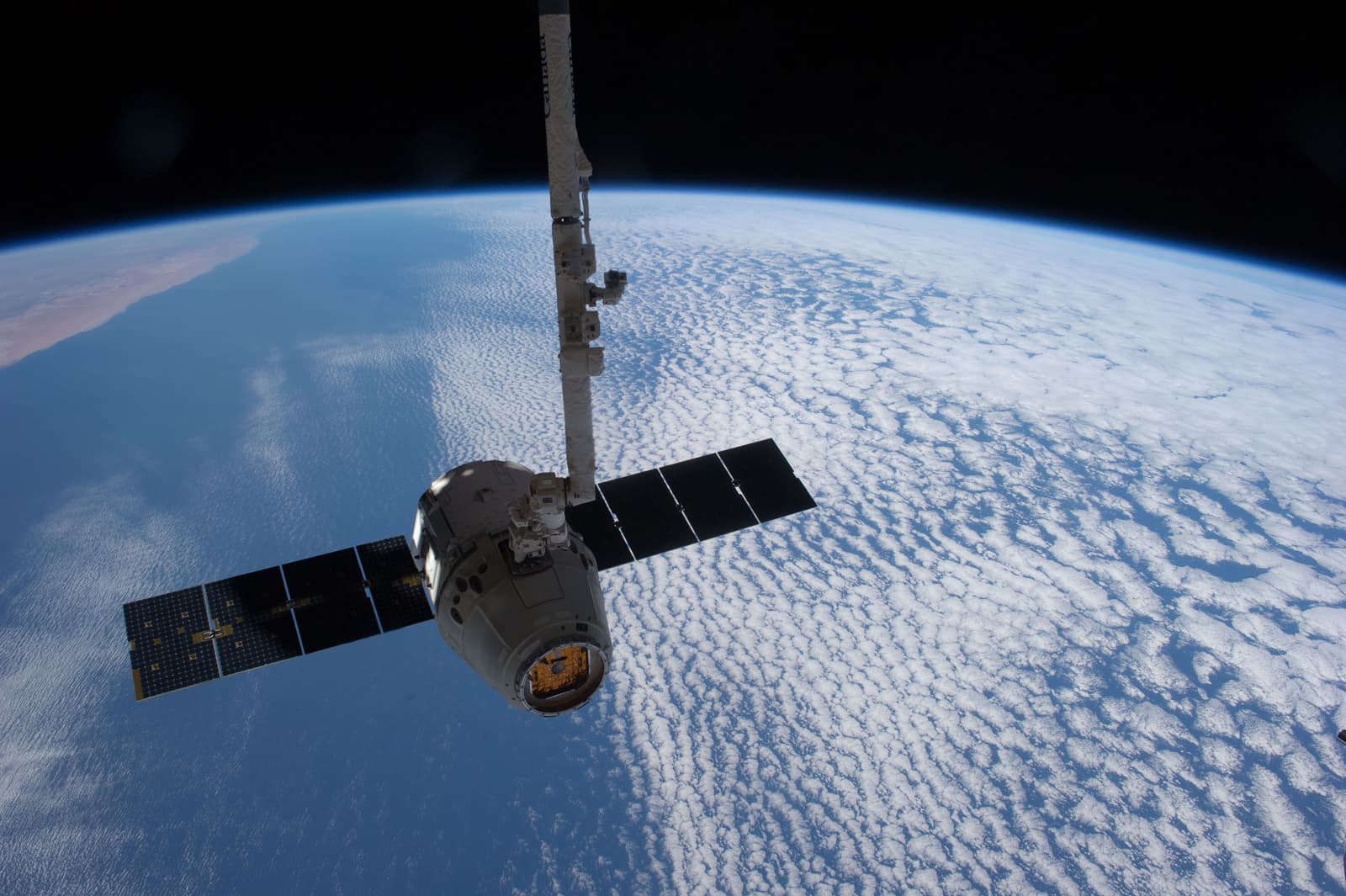 NASA has confirmed that Elon Musk’s SpaceX will be sending astronauts to the International Space Station by 2017. This formalizes a tentative $2.6 billion contract that was awarded to SpaceX last year. In a recent statement, NASA’s manager for Commercial Crew Program Kathy Lueders said, “It’s really exciting to see SpaceX and Boeing with hardware in flow for their first crew rotation missions.”

Lueders goes on to say that “It is important to have at least two healthy and robust capabilities from U.S. companies to deliver crew and critical scientific experiments from American soil to the space station throughout its lifespan.” The statement also refers to a $4.2 billion contract awarded to Boeing.

The United States’ space program is currently still dependent on Russia in order to launch astronauts into space. The SpaceX and Boeing contracts demonstrates the agency beginning to move away from that dependence, and it intends to award two more similar private contracts in the future.