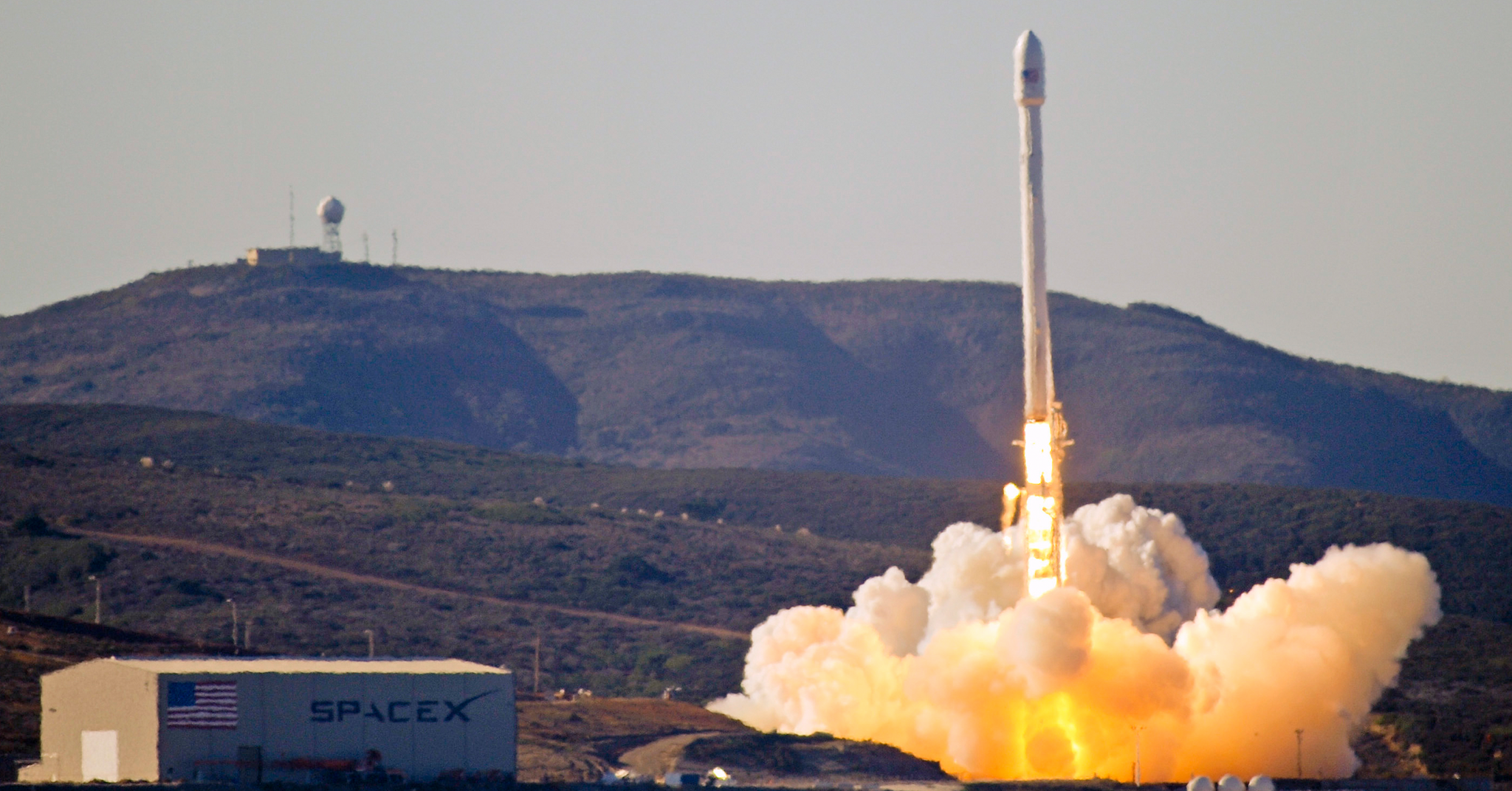 Fuel? Check. Engines? Check. That final upgrade that's supposed to be tested before the Falcon 9 is ready for a crew? Nope.

On May 11, SpaceX successfully launched the inaugural flight of its Falcon 9 Block 5 rocket, which will one day be used to ferry SpaceX astronauts to the International Space Station. That day, however, may be further delayed as, according to both The Verge and Quartz, a key piece of technology which was to be tested on this flight wasn't on-board.

Block 5 is meant to be the final configuration of the Falcon 9 rocket. Compared to other configurations, its modifications allow the Block 5 to land easier, meaning the rocket can be reused sooner. But before the rocket can be put into service for NASA carrying astronauts to the ISS, NASA requires the rocket be test flown seven times as if it were carrying a crew – without incident and without any major modifications.

Unfortunately, the rocket flown on May 11 didn't include one key technology it was supposed to be configured with. SpaceX's propulsion system makes use of composite overwrapped pressure vessels (COPVs), or tanks of compressed helium which fill the system with helium as fuel is expended.

In 2016, a Falcon 9 rocket was destroyed when an explosion occurred on the launchpad. The problem was traced back to an issue with the COPVs, causing SpaceX and NASA to revise the system. Although SpaceX has finished testing its new COPVs, they haven't been integrated into the Block 5 design yet.

The news isn't all bad. Data from the May 11 launch will still be used to help evaluate the Falcon 9's performance and help ensure the vessel is ready for a crewed space mission. However, because of NASA's seven-flight requirement, SpaceX will have have to upgrade the Falcon 9 COPVs (which it plans to do in August) before proceeding to conduct seven additional un-crewed test flights. All of this will need to be completed before SpaceX's first crewed mission, which is slatted for early December.

Despite it all, SpaceX continues to push the bounds of commercial space flight, having come this far in developing reusable rockets. The company has been pursuing a launch schedule more rapid than ever before, and every mission is helpful in reaching SpaceX's goals among the stars – even if this flight didn't make NASA's list.