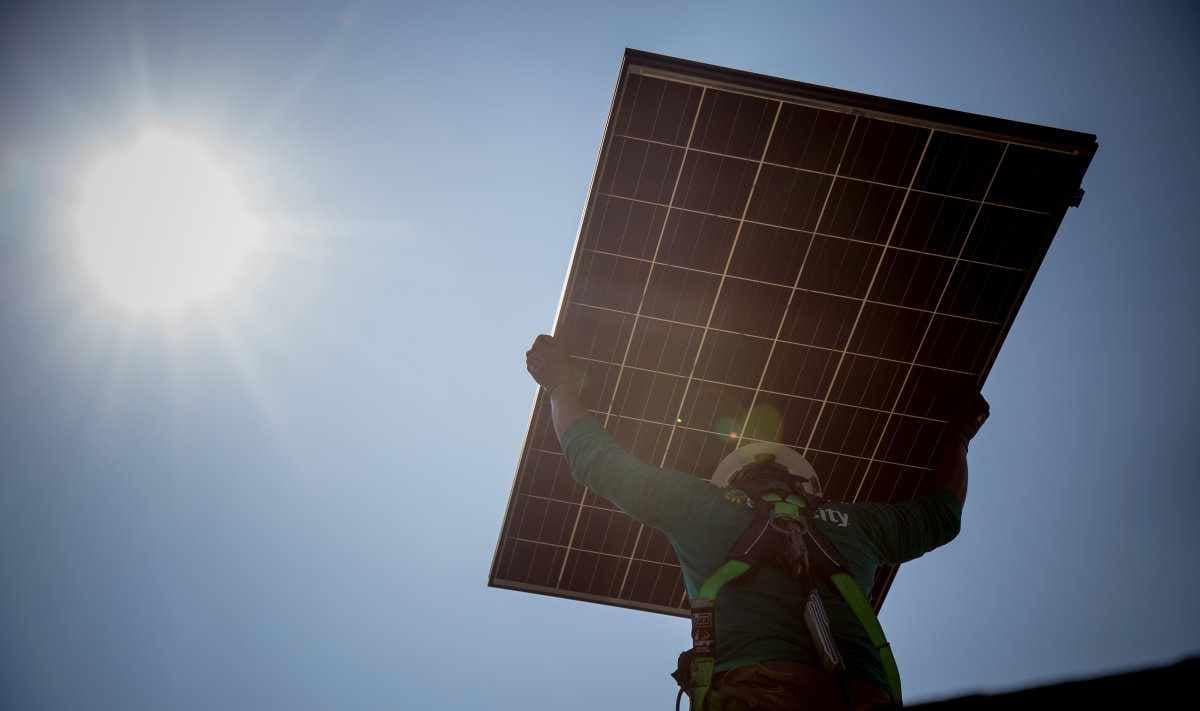 Elon Musk’s SolarCity announced yesterday that is has created the world’s most efficient solar panel, with a 22% module-level efficiency. The closest rival has a 21.% module-level efficiency. The announcement also claims that the new panel was created via a proprietary process that it claims not only ups the performance, but significantly reduces manufacturing costs relative to other high-efficiency technologies.

The gist is these panels promise to have a higher output at a lower production cost – and SolarCity says it is the most efficient solar panel at the moment, reducing waste – cuttings costs for both consumer and company and adding an attractive amount of power performance. Production is just beginning, but the company is expected to produce 9,000 to 10,000 solar panels per day when production is in full swing.

Read This Next
Futurism
Elon Musk Is Revealing An "Unexpected" New Product Wednesday
Futurism
Tesla Gigafactory Ahead of Schedule -- Production Already Underway
Futurism
Transparent solar panels could turn entire buildings into power sources
More on Robots & Machines
Blow Up Doll
Yesterday on the byte
Ukraine Accuses Russia of Using Inflatable "Dummy Tanks," Which Deflated
From the Dept. of...
Yesterday on futurism
The Best UPS Battery Backups of 2023
FROM THE DEPT. OF...
Jan 29 on futurism
The Best Netgear Routers of 2023
READ MORE STORIES ABOUT / Robots & Machines
Keep up.
Subscribe to our daily newsletter to keep in touch with the subjects shaping our future.
+Social+Newsletter
TopicsAbout UsContact Us
Copyright ©, Camden Media Inc All Rights Reserved. See our User Agreement, Privacy Policy and Data Use Policy. The material on this site may not be reproduced, distributed, transmitted, cached or otherwise used, except with prior written permission of Futurism. Articles may contain affiliate links which enable us to share in the revenue of any purchases made.
Fonts by Typekit and Monotype.