Save Hundreds on the Best Desktop Gaming PCs in September

Big savings on towers of power. 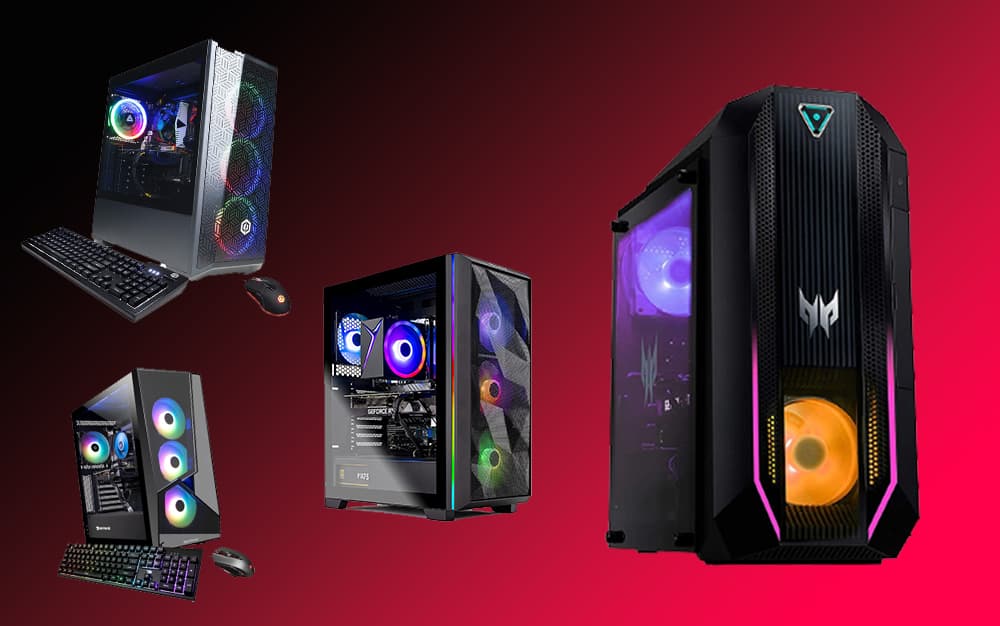 Summer is finally winding down, and there are few things as satisfying as gaming during “pumpkin spice” months. The temperatures cooling off mean you can finally game on your PC without the fear of your desktop overheating. Still, if your go-to device is a little less than powerful, there’s a sale on tower gaming PCs going on right now so you can be ready for all the fun the season has to offer. Here’s a selection of the best September gaming desktop PC deals available right now.

The Acer Predator Orion 3000 isn’t just a desktop gaming PC, it’s a performance juggernaut. The 11th Gen Intel Core i7 processor and NVIDIA GeForce RTX 3070 Graphics provides the kind of specs to play all your favorite hardcore titles with room to spare. Gaming in summer or hotter environments is possible with Acer Predator Orion 3000’s FrostBlade fans, which keep your device running cool without sacrificing speed. It’s even got customizable RGB lighting for some of the best personalization available. And for a limited time during these September gaming desktop PC deals, you can save $240 on a new device.