This Week, See All Five Naked Eye Planets in the Sky at Once. Here's How

This cosmic event is one to be aware of! 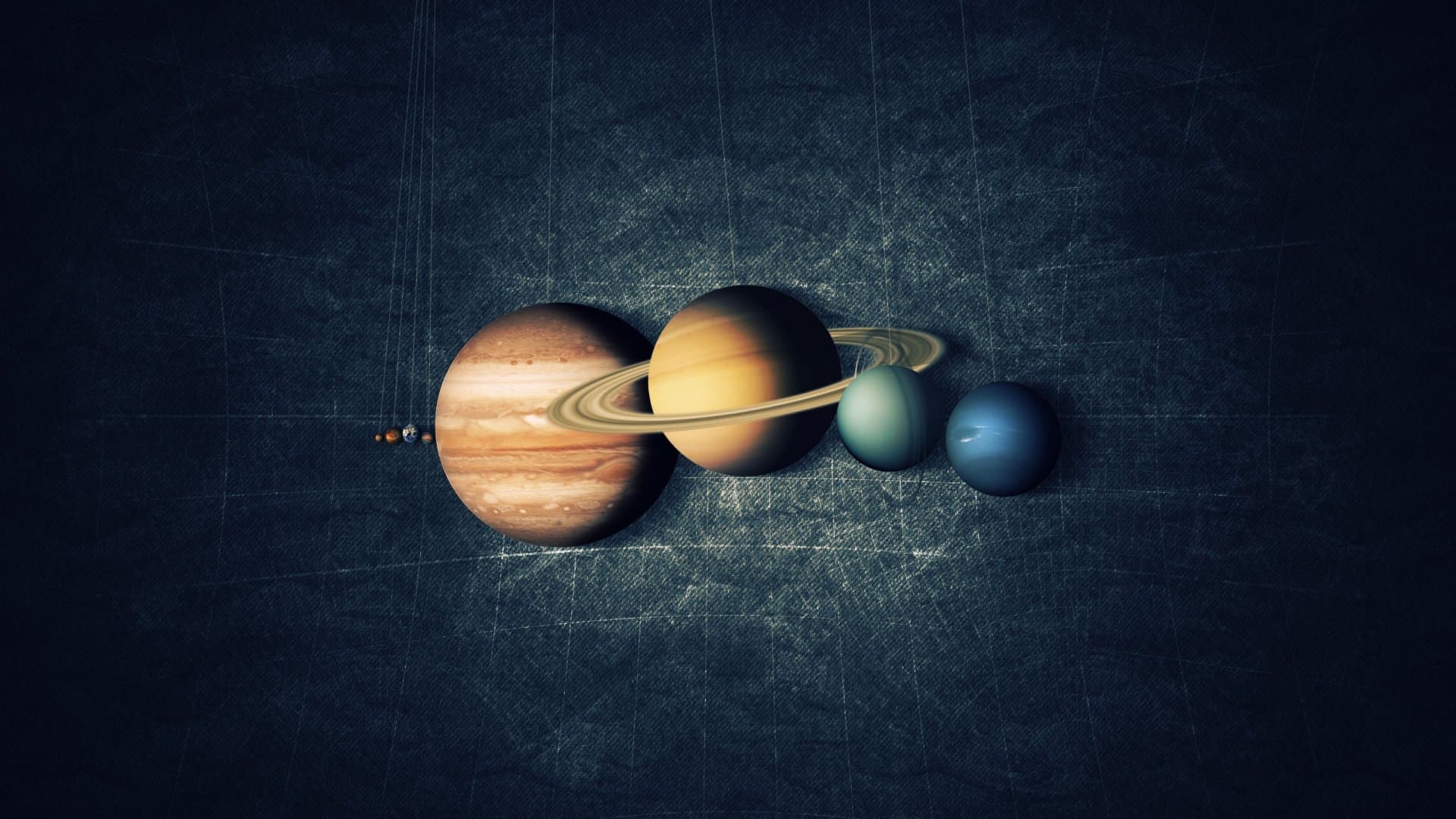 Hosting an evening star party this summer? You’re in for a treat. Starting later this week, all five naked-eye planets (Mercury, Venus, Mars, Jupiter and Saturn) are visible in the evening sky at dusk for a brief few weeks. We had a similar lineup in the dawn sky earlier in 2016, as the Earth had all the inner planets in its forward-facing view — now, we see these same planets in our collective rear view mirror, as we lap Mars, Jupiter, and Saturn on the inner track, while Mercury and Venus race to catch up with us.

At their narrowest, the planets from Saturn to Mercury fit within a span just 75 degrees wide in the last half of August. A wide field all-sky shot should catch ’em all in the same frame at once. This isn’t a ‘grand conjunction’ in a strict sense. To have all five planets visible, you need the slowest  and outermost of the five — Jupiter and Saturn, with orbital periods of 11.9 and 29.5 years respectively — in the same general swath of sky. Both are headed towards conjunction on December 21st, 2020, making such groupings more frequent as they race past the other three. The next true quintuple grand conjunction occurs on September 8th, 2040, when all 5 planets span just 9.3 degrees of the sky… the closest span since September 18th, 1186!

There’s  a lot to watch out for in the next few weeks. Here’s a who’s who of planets this July in August, from east to west:

Saturn: shining at magnitude +0.4 in the constellation Ophiuchus, Saturn is fresh off of opposition on June 3rd. Riding high in the southeast at dawn, Saturn makes a close 4.4 degree pass near Mars on August 24th, and the pair makes a straight line completed by the bright star Antares on the same date.

Mars: High to the south in the constellation Libra at dusk, Mars begins its slow dive into the dusk during the last half of 2016. Currently shining at a respectable magnitude -0.9, Mars passed opposition on May 22nd and is headed towards a grand opposition in 2018, nearly as close as the historic close pass of 2003.

Jupiter: Sitting in the constellation Leo, Jupiter shines at magnitude -1.6 and is about 20-30 degrees above the southwestern horizon at dusk. Jupiter passed quadrature 90 degrees east of the Sun on June 4th and opposition for 2016 on March 8th.

Venus: The bashful planet of the group, Venus is slowly appearing from behind the Sun low in the dusk and headed for a brilliant dusk apparition later in 2016 and early 2017. Currently 3 degrees east of the Sun on July 31st, Venus reaches greatest elongation 47 degrees east of the Sun on January 12th, 2017. We’ve just been able to begin spying Venus using binocs last week from the rooftop of our Casablanca Air BnB. Follow that planet, as Venus makes a close 6′ pass near Jupiter on August 27th. Mercury: And the innermost planet makes five, as Mercury reaches greatest elongation 27 degrees east of the Sun on August 16th. When can you first catch sight of Mercury, completing the fivesome? Jupiter and Venus actually make great bookends in the hunt, as +0.5 magnitude Mercury wanders between them through early August. It’s too bad dusk twilight obscured the view this past weekend, as both Mercury and Venus photobombed the Beehive Cluster M44 in Cancer. Mercury also passes 20′ from the bright star Regulus on July 30th.

But wait, there’s more. The Moon passes New on August 2nd, entering back into the dusk sky. The one day old Moon will pass the grouping of Venus, Regulus, and Mercury on the evening of August 4th, actually occulting (passing in front of) Mercury for the southernmost tip of South America. The Moon then moves on to occult Jupiter for good measure on August 6th for the South Pacific and southeast Asia in the daytime. Finally, the waxing gibbous Moon makes a wide pass near Mars, Antares and Saturn on the evening of August 12th, on the same evening that the 2016 Perseids are due to occur.

The Moon also reaches the nearest apogee (think ‘closest far point’) of the year, at 404,265 kilometers from the Earth on August 10th and reaches Full on August 18th, featuring a subtle penumbral eclipse and the start of eclipse season 2 of 2 for 2016.

More on all of these events in the coming weeks. So, if you find yourself out hunting Pokémon Go creatures ’til the late dusk hours this summer, don’t forget to look up at the greatest show in the solar system!

Read This Next
Monkey Business
China Plans to Send Monkeys to Space Station to Have Sex With Each Other
Overview Effect
William Shatner Says His Space Trip Left Him With a Feeling of Terrible Grief
Astronaut Drip
We Just Got the First Peek at NASA's Artemis Moon Landing Suits
Blast Off
Former Astronaut Details Quest to Grow Cannabinoids in Space
Name Game
NASA May Still Rename James Webb Telescope Over Homophobia Controversy
More on Off World
Take Cover
4:11 PM on the byte
Space Startup Blows Up Another Giant Inflatable Space Station Module
Rock Blast
3:28 PM on the byte
Scientists Say There's an Upside to Those Rocks That Keep Bludgeoning the James Webb
Meathead Theory
2:57 PM on the byte
Professor Receives Insane Email Claiming "Biological" Green Comet Is Giving Off "Meat Smoke"
READ MORE STORIES ABOUT / Off World
Keep up.
Subscribe to our daily newsletter to keep in touch with the subjects shaping our future.
+Social+Newsletter
TopicsAbout UsContact Us
Copyright ©, Camden Media Inc All Rights Reserved. See our User Agreement, Privacy Policy and Data Use Policy. The material on this site may not be reproduced, distributed, transmitted, cached or otherwise used, except with prior written permission of Futurism. Articles may contain affiliate links which enable us to share in the revenue of any purchases made.
Fonts by Typekit and Monotype.