The nation could completely transform its energy sector by 2030. 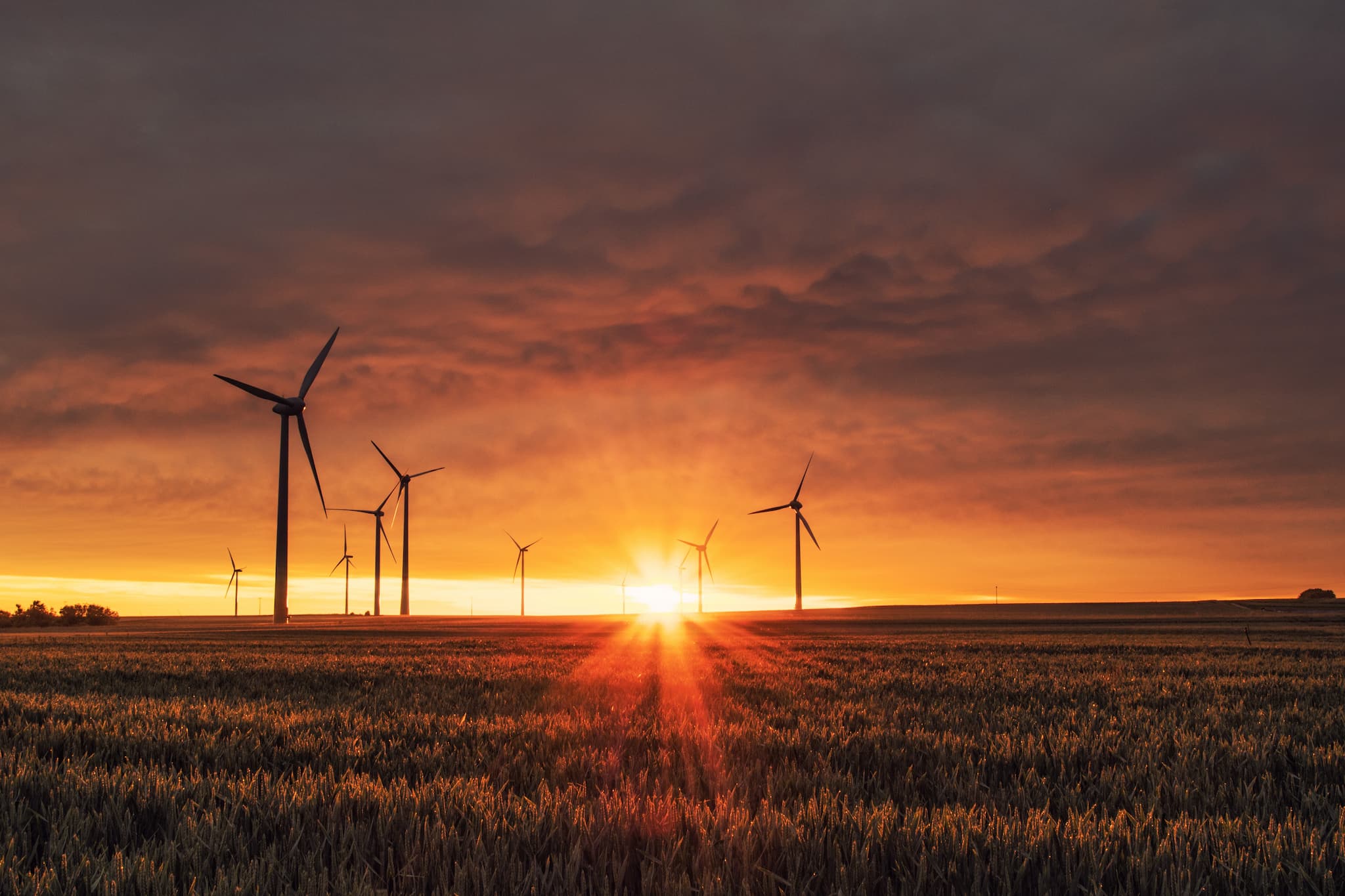 If Scotland wants to become a European leader in renewables, it now has a roadmap to follow: Renewables Scotland 2030.

According to the paper, prepared for think tank Common Weal by engineer Craig Berry, U.K. energy policies have failed Scotland since 1980. A whopping 34.9 percent of Scottish households are facing fuel poverty while the six largest energy companies have seen profit margins increase.

The paper outlines a way for Scotland to combat these trying energy issues and become a European leader in renewable energy by 2030.

If Scotland shifts its focus toward these objectives, following the lead of German and Nordic nations, it could emerge a world leader in energy by 2030, according to Berry.

Scotland is already making some progress in revamping its energy sector. In September 2017, the Scottish government pledged to phase out gas and diesel passenger vehicles by 2032. In 2016, it set a goal to generate 100 percent of its electricity through renewables by 2020.

As part of that goal, the nation has dramatically increased its support for wind power. “We have a great resource. It's Scotland’s terrible weather,” Niall Stuart, the chief executive of Scottish Renewables, told The Washington Post in 2016. In October 2017, that weather allowed Scotland to generate enough wind energy to meet an impressive 38 percent of its energy needs.

The objectives outlined in the Renewables Scotland 2030 report go beyond individual energy sources or initiative. If met, they would allow Scotland to break free from fossil fuels and establish itself as a leader in renewables to the benefit of not only the environment, but the nation and its citizens as well.

Read This Next
Good Neighbors
German Government Says It May Keep Nuclear Plant Open After All
Back Online
Japan May Need Nine Nuclear Reactors Turned On to Get Through Winter
Piercing The Hype
If Graphene Batteries Do Everything Scientists Say, They Could Be a Gamechanger
Getting Warmer
Scientists Set New Temperature Record for Superconductivity
Backdoor Dealing
America Secretly Sold Nuclear Tech to Saudi Arabia
More on Earth & Energy
The Brunt of It
7:07 PM on the byte
Iceberg Twice the Size of New York City Breaks Off Antarctica
Doomscrolling
Yesterday on the byte
Scientists Say We're Closer to Nuclear Armageddon Than Any Other Point in History
Putting a Spin on It
Yesterday on the byte
Earth's Core Appears to Have Stopped Spinning, Scientists Say
READ MORE STORIES ABOUT / Earth & Energy
Keep up.
Subscribe to our daily newsletter to keep in touch with the subjects shaping our future.
+Social+Newsletter
TopicsAbout UsContact Us
Copyright ©, Camden Media Inc All Rights Reserved. See our User Agreement, Privacy Policy and Data Use Policy. The material on this site may not be reproduced, distributed, transmitted, cached or otherwise used, except with prior written permission of Futurism. Articles may contain affiliate links which enable us to share in the revenue of any purchases made.
Fonts by Typekit and Monotype.