Scientists Want to Search for Life Deep Below the Earth's Surface

They’re hoping to find clues to help in our hunt for alien life. 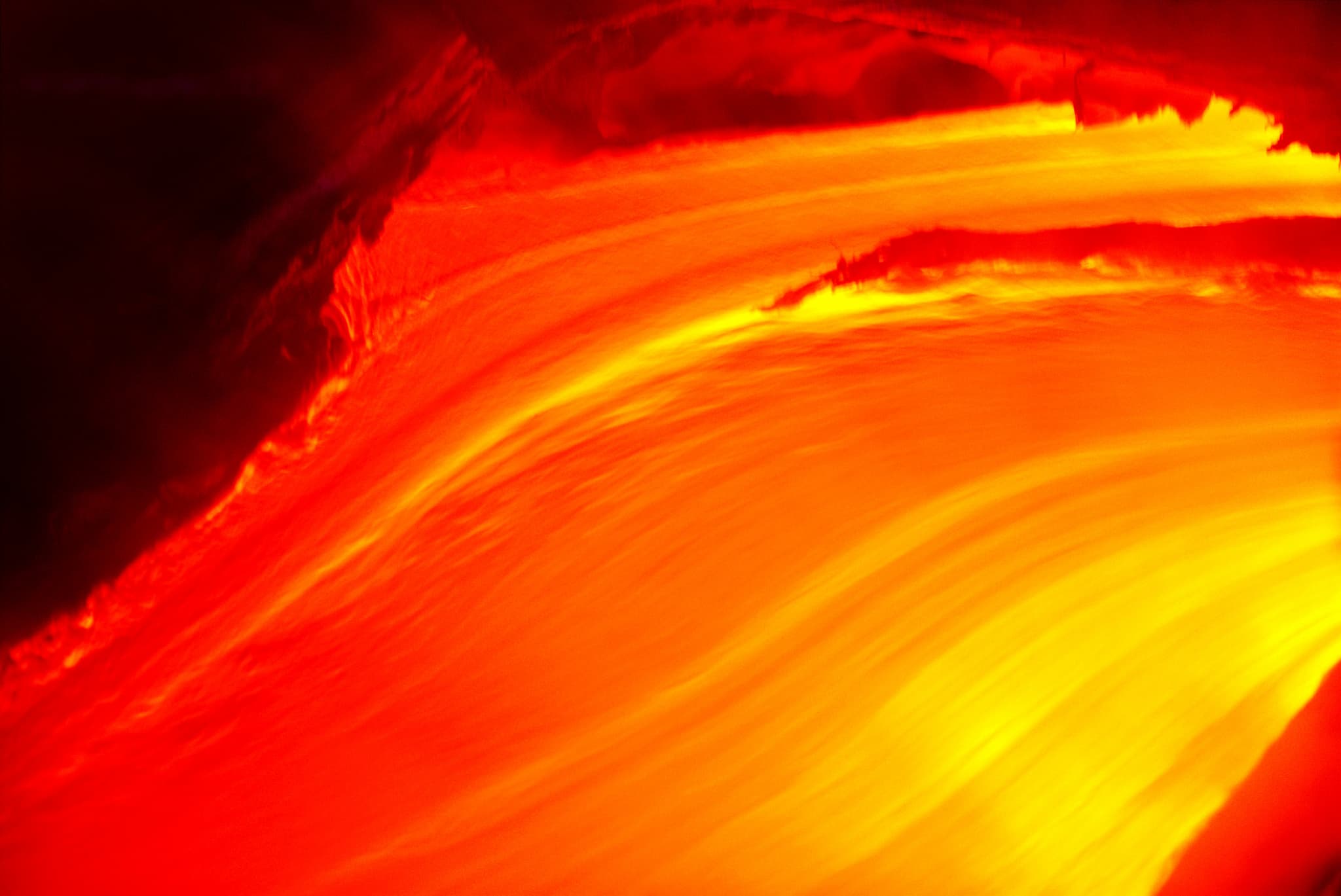 There's still much to be discovered about the Earth, from the deep seas — which has been likened to our very own deep space — to the planet's rocky layers. A team of scientists from Japan's Agency for Marine-Earth Science and Technology (JAMSTEC) wants to explore the Earth's mantle by drilling into it for the first time, using its largest drilling ship called "Chikyu."

The JAMSTEC team wants to start drilling by the 2020s. To do this, they need to explore potential underwater drill sites. This September, a two-week preliminary study to find such a site will be done by JAMSTEC deep-sea research vessel Kairei in the waters northeast of Hawaii, according to The Yomiuri Shimbun. Other candidate drill sites have been identified in Mexico and Costa Rica, in case the one in Hawaii won't work.

“There are still issues to be resolved, particularly the cost,” said petrology professor Susumu Umino from the Kanazawa University. The research team estimates that around ¥60 billion (roughly $542 million) would be needed for the project. “However, the preliminary study will be a big step forward for this project to enter a new stage,” Umino added.

The decision to drill through the oceanic crust is a practical one, as it's thinner (around 6 kilometers [4 miles] thick) than the continental crust. To reach the mantle, the Chikyu's drill must pass through 4 km (2.5 miles) of water and 6 km (3.7 miles) of crust.

The Earth's mantle is located beneath the crust, and comprises about 80 percent of the planet's total volume. It's a flowing silicate rocky shell that is known to affect volcanic activity. As such, one practical consequence of exploring the mantle is to be able to understand such surface phenomena. The researchers also want to understand how the crust was formed by investigating the boundary between oceanic crust and the Earth's mantle.

Apart from this, the scientists also want to find out if microbial life could survive deep inside the planet. Such a discovery could yield information useful in the search for extraterrestrial life, as the conditions inside the Earth's mantle could simulate those found on other worlds.

Read This Next
Soggy Earth
Scientists Find Evidence of "Ocean" Hundreds of Miles Below Earth's Surface
Just Keep Spinning
The Earth Is Spinning so Fast, We Might Have to Turn Back the Clock
Life on Earth
Astrobiologists Suggest the Earth Itself May Be an Intelligent Entity
Wobble Wobble
Scientists: Uh, Earth Flipped Over On Its Side 84 Million Years Ago
Futurism
The Earth’s Magnetic Poles Are Overdue for a Switch
More on Earth & Energy
Cow Chow
Yesterday on the byte
Bill Gates Gives $12 Million to Flatulent Australian Cows
Dye in the Water
Yesterday on the byte
Scientists Dye Chunks of Ocean Water Pink for Head-Turning Coastal Experiment
Face/On
Yesterday on the byte
Scientists Found a Dinosaur's Face, Complete With Its Skin
READ MORE STORIES ABOUT / Earth & Energy
Keep up.
Subscribe to our daily newsletter to keep in touch with the subjects shaping our future.
+Social+Newsletter
TopicsAbout UsContact Us
Copyright ©, Camden Media Inc All Rights Reserved. See our User Agreement, Privacy Policy and Data Use Policy. The material on this site may not be reproduced, distributed, transmitted, cached or otherwise used, except with prior written permission of Futurism. Articles may contain affiliate links which enable us to share in the revenue of any purchases made.
Fonts by Typekit and Monotype.