Scientists Just Made Tech That Mimics the Brain’s Building Blocks

They used a resistor that "remembers" electrical currents. 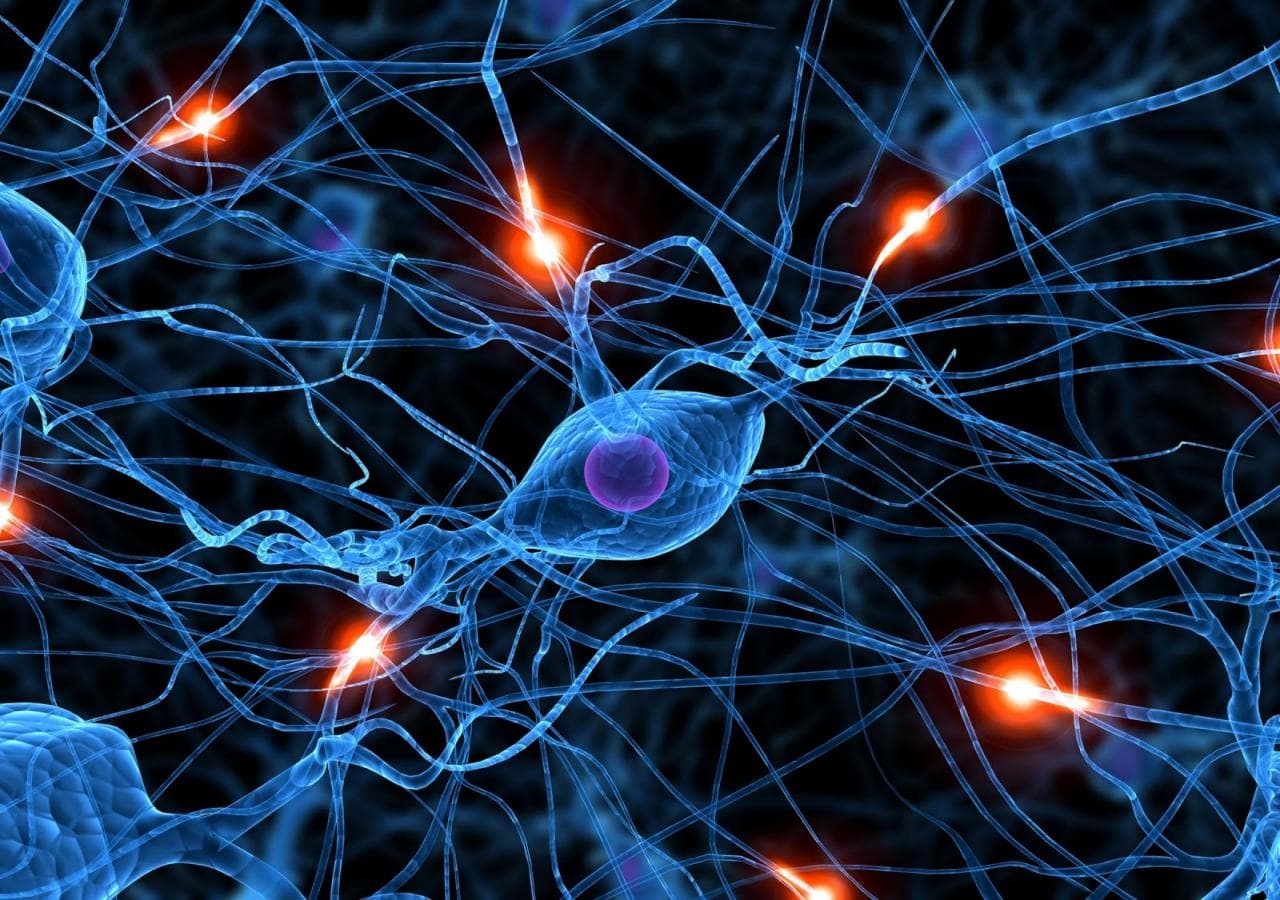 Our quest to build a computer that mimics our brain took another important step. Researchers have used a single memristor — a resistor capable of "remembering" the flow of electrical currents — to build efficient electronic devices that partly imitate our brain's neurons and synapses, according to a new study in Nature Materials.

The devices emulate how calcium ions diffuse through junctions between neurons known as synapses — a process that is far from fully understood. And the memristors can store information when electricity is no longer flowing, unlike circuits found in present day microcontrollers, microprocessors, and static RAM. They also "forget" information over time, much like a real neuron.

The model neurons could help develop better computing and shed light on the mysteries of the brain, said lead research Joshua Yang of the University of Massachusetts.

"These could allow us to make more bio-realistic artificial synapses with higher fidelity that could help neurobiologists better understand — and replicate — how real synapses work,” Yang told NanoTechWeb.org.

Normally, computers only switch between two states: 1s and 0s. These 1s and 0s make up the code and processes that allow social networks or search engines like Google to exist.

Although our brain isn't as efficient as computers at rapidly calculating complex math, the "circuitry" of our brain can easily zero in on a particular image out of a thousand. Our brain is also much more energy efficient than traditional computers.

That's why computers that successfully imitate the human brain could handle massive data sets or even help unlock the secrets of artificial intelligence or consciousness itself. And the researchers plan to use the technology for large scale computing.

"We will then be able to engineer the devices, optimize them and integrate them into large scale arrays for different applications,” Yang said.

Read This Next
Futurism
IBM Just Made Artificial Neurons to Help Computers Mimic Our Brains
More on Hard Science
Warped Tour
Thursday on futurism
Professor Believes Door to Warp Drive May Lie With Ethylene Glycol
Sky Bursts
Thursday on the byte
Astronomers Intrigued by 25 Mysterious Repeating Radio Signals From Deep Space
Tractor Beam
Jan 26 on the byte
Scientists Build Working Tractor Beam, Although It's Comically Tiny
READ MORE STORIES ABOUT / Hard Science
Keep up.
Subscribe to our daily newsletter to keep in touch with the subjects shaping our future.
+Social+Newsletter
TopicsAbout UsContact Us
Copyright ©, Camden Media Inc All Rights Reserved. See our User Agreement, Privacy Policy and Data Use Policy. The material on this site may not be reproduced, distributed, transmitted, cached or otherwise used, except with prior written permission of Futurism. Articles may contain affiliate links which enable us to share in the revenue of any purchases made.
Fonts by Typekit and Monotype.