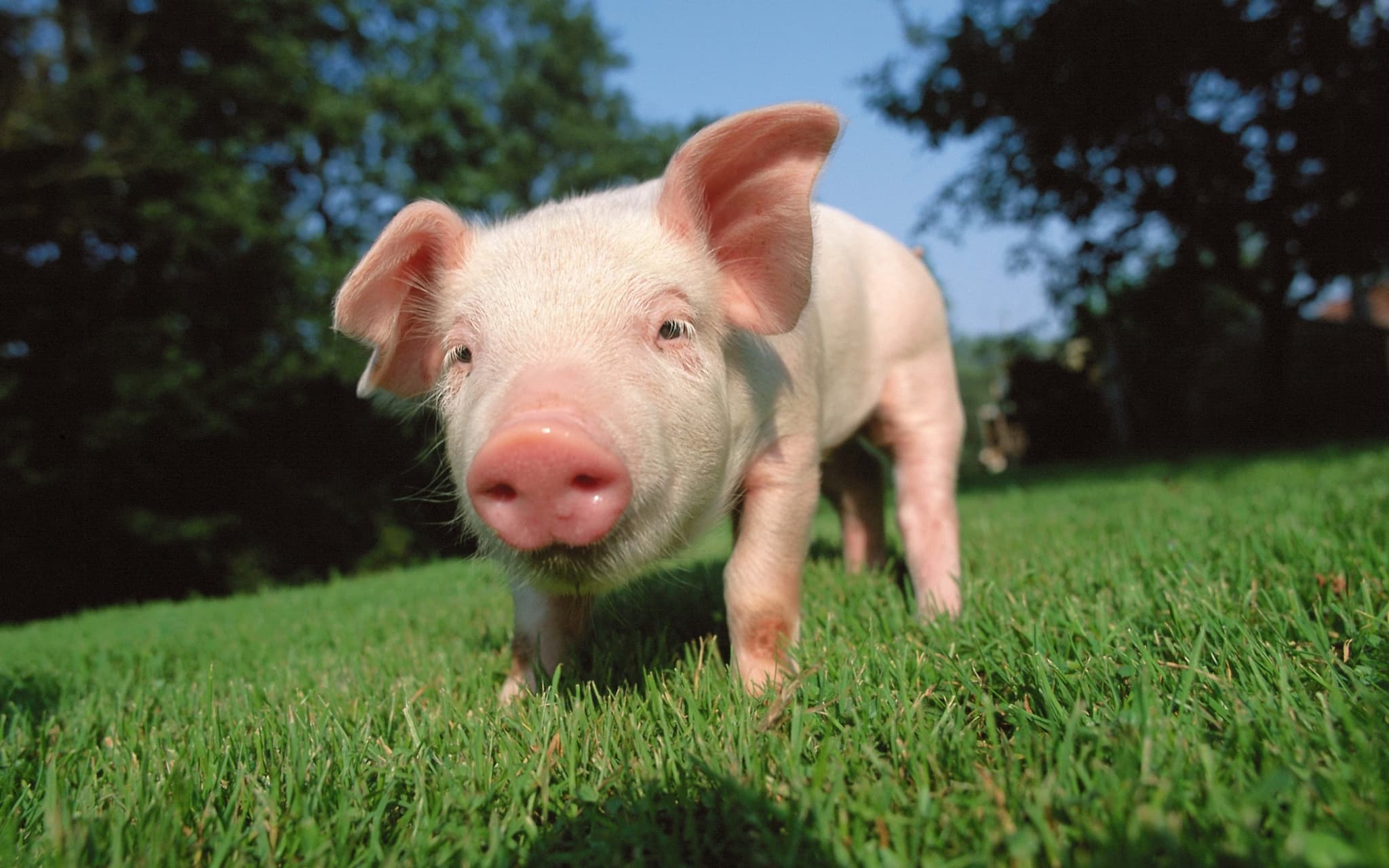 Scientists from the University of Missouri, Kansas State University and Genus plc have been able to breed pigs that are resistant to Porcine Reproductive and Respiratory Syndrome (PRRS).

In the press release, Randall Prather, Distinguished professor of animal sciences in the College of Agriculture, Food and Natural Resources, explains how his team came upon the development, saying “Once inside the pigs, PRRS needs some help to spread; it gets that help from a protein called CD163. We were able to breed a litter of pigs that do not produce this protein, and as a result, the virus doesn’t spread. When we exposed the pigs to PRRS, they did not get sick and continued to gain weight normally.”

Researchers were unsure as to how the virus infected pigs, but they believed that it was inhaled through the lungs. They found that a protein called CD163 uncoated viruses to allow them to infect pigs.

In the release, co-author and research scientist in MU’s Division of Animal Sciences Kristin Whitworth clarified how the breakthrough was made: “We edited the gene that makes the CD163 protein so the pigs could no longer produce it," she states. "We then infected these pigs and control pigs; the pigs without CD163 never got sick."

Ultimately, this discovery could have enormous implications for pig producers and the food industry throughout the world. Hopefully, it will allow us to develop new ways of combating disease without relying so fully on antibiotics, which will help us prevent the creation (or at least slow the creation) of antibiotic resistant bacteria.

"At the end of our study, we had been able to make pigs that are resistant to an incurable, untreatable disease," said Kevin Wells, co-author of the study and assistant professor of animal sciences at MU. "This discovery could save the swine industry hundreds of millions of dollars every year. It also could have an impact on how we address other substantial diseases in other species."

Read This Next
Smart Swine
Pigs Caught Using Tools in First-of-Its-Kind Video
Futurism
Scientists Used Genetic Modification to Create Low-Fat Pigs
More on Hard Science
Warped Tour
Thursday on futurism
Professor Believes Door to Warp Drive May Lie With Ethylene Glycol
Sky Bursts
Thursday on the byte
Astronomers Intrigued by 25 Mysterious Repeating Radio Signals From Deep Space
Tractor Beam
Jan 26 on the byte
Scientists Build Working Tractor Beam, Although It's Comically Tiny
READ MORE STORIES ABOUT / Hard Science
Keep up.
Subscribe to our daily newsletter to keep in touch with the subjects shaping our future.
+Social+Newsletter
TopicsAbout UsContact Us
Copyright ©, Camden Media Inc All Rights Reserved. See our User Agreement, Privacy Policy and Data Use Policy. The material on this site may not be reproduced, distributed, transmitted, cached or otherwise used, except with prior written permission of Futurism. Articles may contain affiliate links which enable us to share in the revenue of any purchases made.
Fonts by Typekit and Monotype.