The team credits these results to interferometry, which occurs when multiple telescopes are linked together to get fine resolution of a distant object. 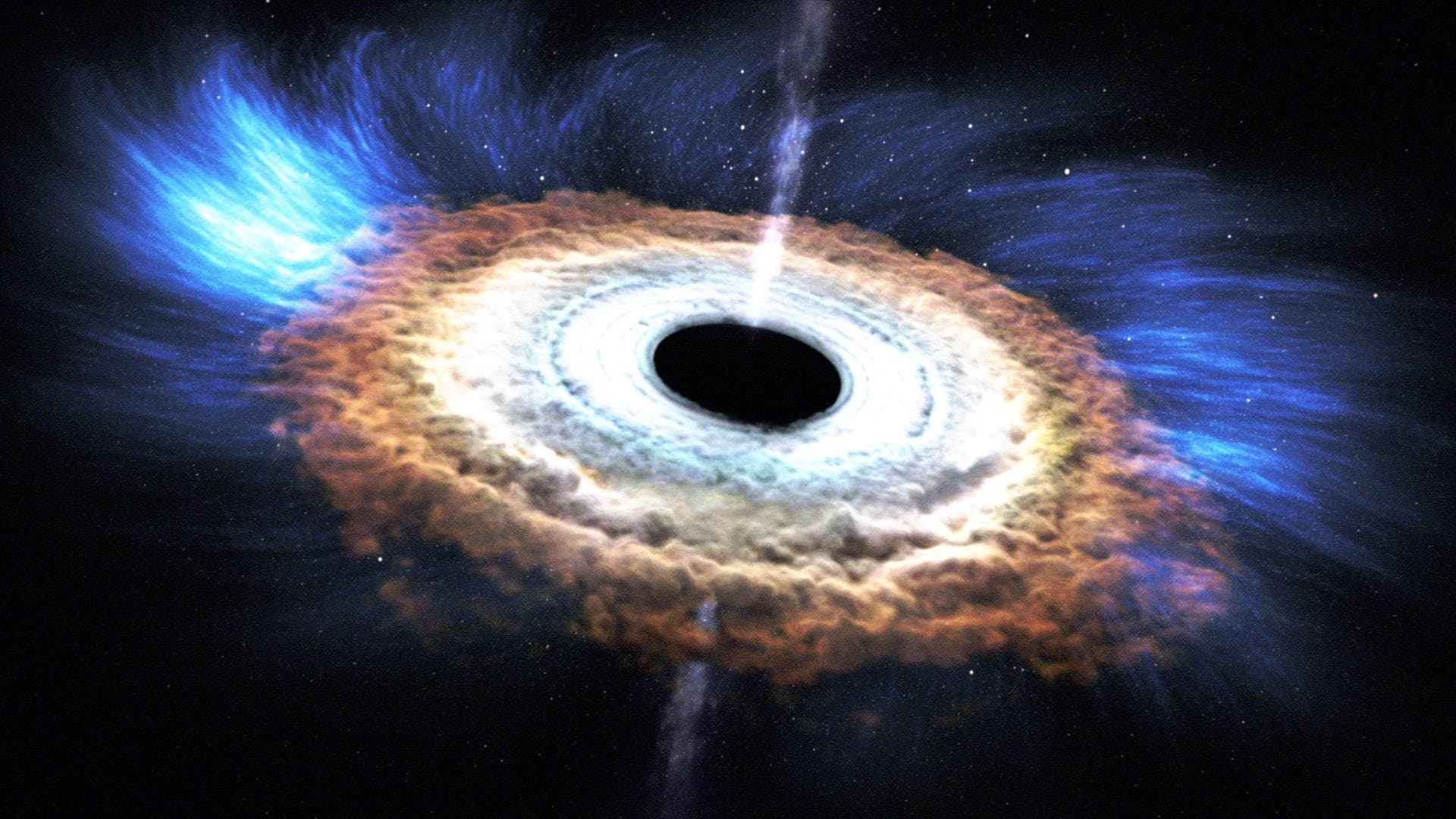 Despite their name, black holes can actually light up the sky with huge bursts of radiation that shine brighter than all the surrounding stars. Astronomers believe these jets come from a ring of hot material around the black hole, called a quasar.

We've always thought there was a limit to how bright these jets could shine, and consequently how much heat they could produce. As the electrons inside the jet would heat up to over 170 billion degrees Fahrenheit, the jet would produce X-rays and gamma rays, which would interact with each other and then cool down the emissions.

Now though, new observations show temperatures in the jet of quasar 3C 273 in a distant galaxy were able to reach 18 trillion degrees Fahrenheit.

"This result is very challenging to explain with our current understanding of how relativistic jets of quasars radiate," astronomer Yuri Kovalev said in a statement.

A Team of Telescopes

Scientists are still pretty shocked, and the team will need to do more research to figure out just how the quasar got so hot without cooling down. Luckily, they have some impressive technology on their side.

The team credits these results to interferometry, which occurs when multiple telescopes are linked together to get fine resolution of a distant object.  Specifically, the team used a radio space telescope linked to several ground telescopes. They're collectively called RadioAstron, and when they're linked together, it's equivalent to using a telescope the size of eight Earth diameters. Their resolution is about 1,000 times finer than the Hubble Space Telescope.

Thanks to this highly-detailed view, researchers actually discovered something else about 3C 272. It had previously unknown visible distortions to its substructure, as seem from Earth, caused by peering through the interstellar medium in our own Milky Way.

As our telescopic technology continues to improves, who knows what we might find next.

Read This Next
Name Game
NASA May Still Rename James Webb Telescope Over Homophobia Controversy
Search for Life
Former Astronaut Suggests Specific Planet for James Webb to Search for Life
Far Out
Proposed Mission Would Explore Interstellar Object ‘Oumuamua
History Repeating
Astrobiologist: Humans Are Going to Ruin Outer Space
Black Hole's Sun
Scientists Just Released the First-Ever Image of a Black Hole
More on Off World
Drama Bomb
Wednesday on the byte
European Space Agency Halts Plans to Send Astronauts to Chinese Space Station
Futurism
Wednesday on the byte
Asteroid Mining Startup About to Launch First Mission
Carry On, Wayward...
Wednesday on the byte
NASA Says Lucy Spacecraft Will Forge Ahead With Busted Solar Array
READ MORE STORIES ABOUT / Off World
Keep up.
Subscribe to our daily newsletter to keep in touch with the subjects shaping our future.
+Social+Newsletter
TopicsAbout UsContact Us
Copyright ©, Camden Media Inc All Rights Reserved. See our User Agreement, Privacy Policy and Data Use Policy. The material on this site may not be reproduced, distributed, transmitted, cached or otherwise used, except with prior written permission of Futurism. Articles may contain affiliate links which enable us to share in the revenue of any purchases made.
Fonts by Typekit and Monotype.