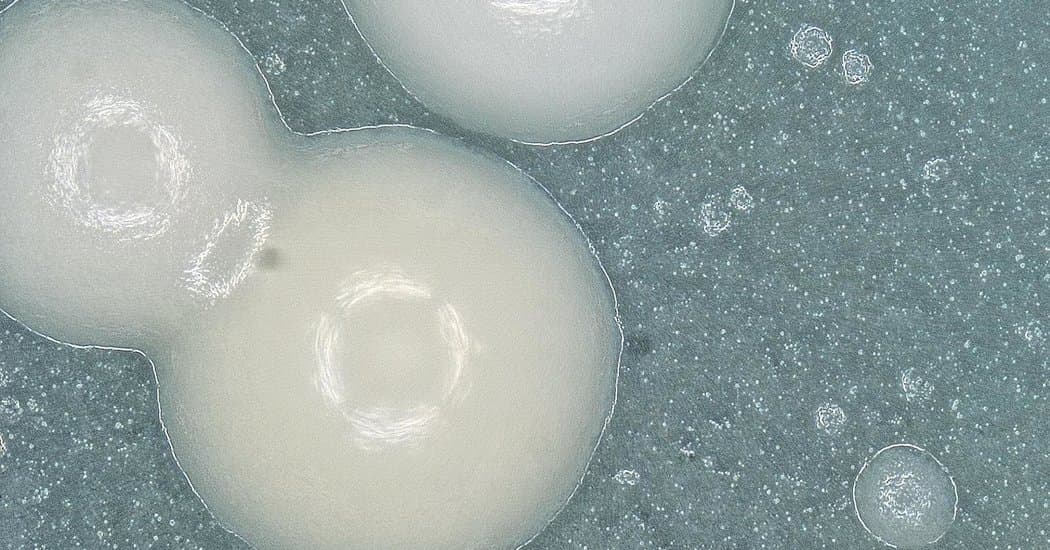 Earlier this year, researchers announced they could produce hydrocordone, the painkiller, from yeast. Although THC doesn't have as many medical uses as hydrocordone, there is research to use it to treat nausea, loss of appetite, or side effects from cancer chemotherapy. The research team was also able to produce a second strain that can make cannabidiol, a second important chemical in cannabis. Unfortunately, both strains require precursor molecules, not simple sugars, and aren't ready for mainstream production yet.

Being able to produce THC from yeast would lead to a cheaper way to make THC than traditional chemical synthesis. The researchers joke about using the yeast to brew THC-infused beer, but the bigger potential for this technology is to be able to separate marijuana's constituent chemicals for serious scientific research without actually growing or purchasing cannabis.