They say rules requiring that patents go to humans are outdated. 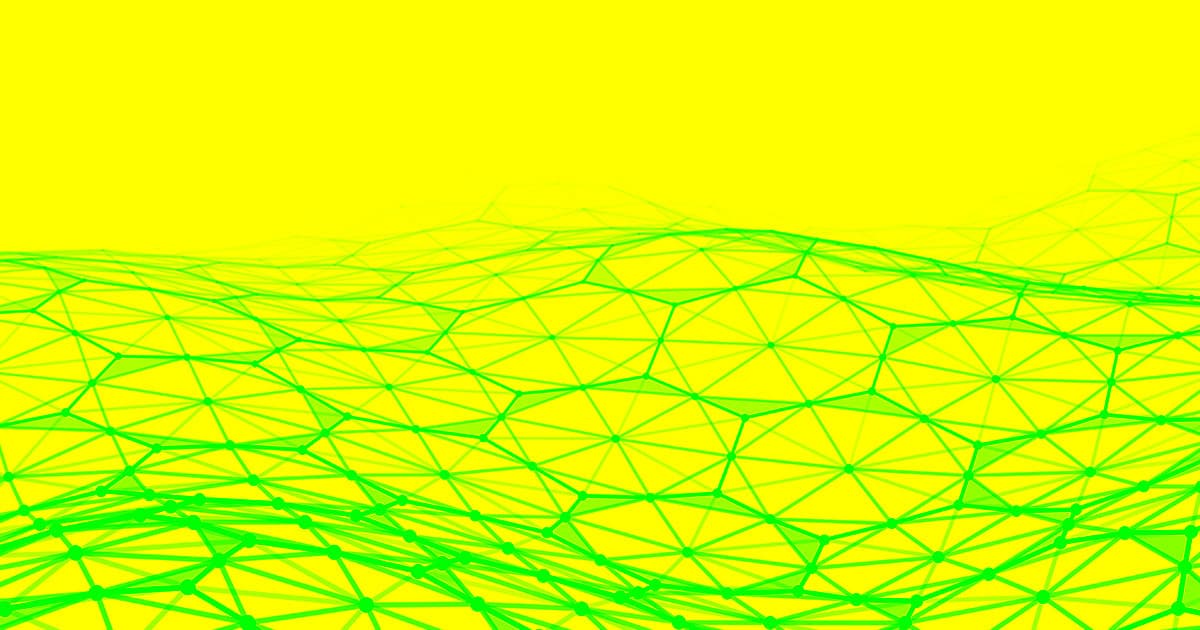 Scientists and lawyers from the U.K. are fighting with patent offices in three separate countries over who deserves credit for new inventions churned out by artificial intelligence algorithms.

Legal experts and American engineer Stephen Thaler, the inventor of an algorithm named Dabus AI, have filed for patents in the U.K., Europe, and the U.S. in Dabus' "name," arguing that the algorithm deserves proper attribution for designing new products, according to BBC News. But the patent offices have pushed back, as traditionally legal rights go to humans. It's an unusual disagreement that illustrates how our legal systems are unprepared to accommodate new, emerging technologies.

The scientists believe that Dabus AI deserves legal credit as the inventor of the fractal-based easier-to-grasp food container that it designed, as well as a lamp that it built to flicker in a pattern that mirrors brain activity. Then, legal rights over the creation should go to whomever actually built the algorithm in question.

As it stands, the person behind Dabus AI has no legal claim to a patent on the algorithm's inventions.

"So with patents, a patent office might say, 'If you don't have someone who traditionally meets human-inventorship criteria, there is nothing you can get a patent on,'" University of Surrey law professor Ryan Abbott told BBC. "In which case, if AI is going to be how we're inventing things in the future, the whole intellectual property system will fail to work."

The problem with their case, though, is that even the world's best AI systems are merely tools — they're not alive or sentient, and they're not actually "creative" as a person might be.

A spokeswoman from the European Patent Office told BBC that it's hesitant to grant patents to AI because doing so would likely set create unforeseen legal precedents — the office doesn't take upending existing patent law lightly.

The requirement for a human inventor behind every patent is meant to keep patents in the hands of inventors instead of corporations, per the BBC. But this sort of worker protection wasn't crafted with the future of AI in mind — the human requirement in the U.K., for example, comes from a patent law written in 1977.

"The current state of technological development suggests that, for the foreseeable future, AI is... a tool used by a human inventor," the unnamed spokeswoman told BBC. "Any change... [would] have implications reaching far beyond patent law, ie to authors' rights under copyright laws, civil liability and data protection. The EPO is, of course, aware of discussions in interested circles and the wider public about whether AI could qualify as inventor."

Abbott concedes that this is a complex legal matter that could take years to sort out; he doesn't expect Dabus to get its patents overnight. But the fact that this argument is happening now instead of before it became a problem is a troubling sign of how the law tends to lag behind technology, a problem that tends to either give engineers too much free rein or stall them in their tracks.