A Scientist Injected Himself with 3.5 Million-Year-Old Bacteria Hoping to "Extend Life"

Taking a page out of the Seth Brundle Guide to Experimentation. 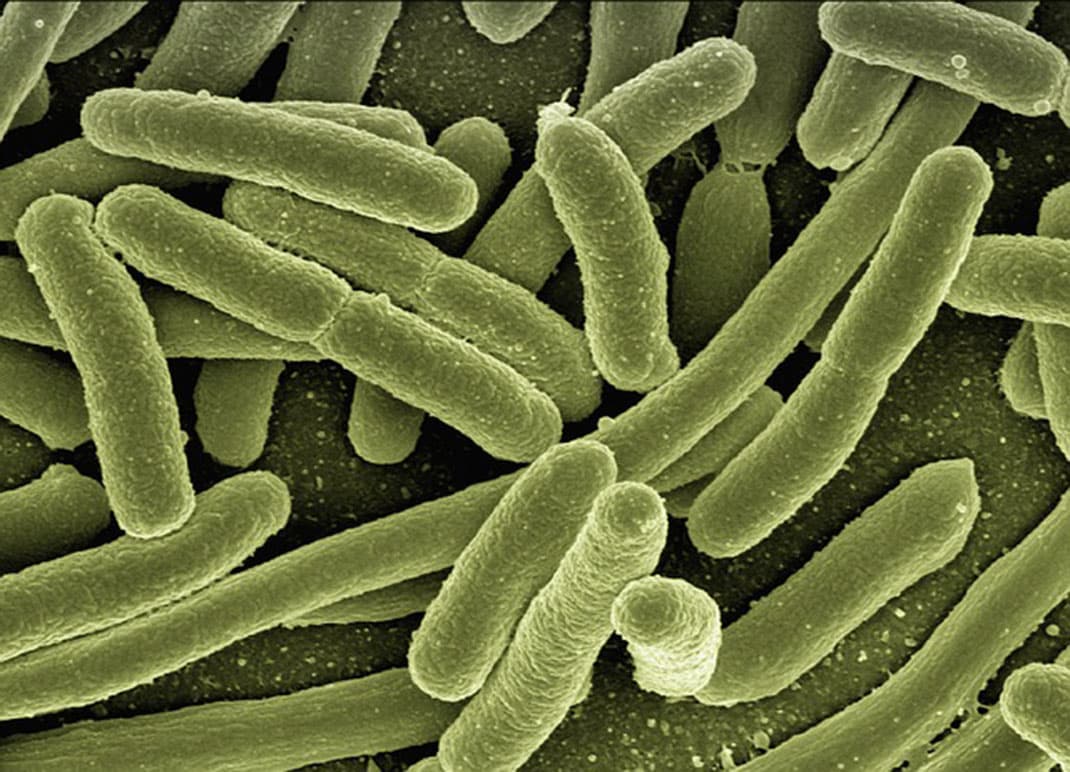 "Its Not Real Science"

Pursuing everlasting youth has always been the stuff of legends and fantasies since man first began dreaming. Whether it's because of fear, greed, or simply a thirst for knowledge, people have been finding ways to make this dream a reality.

One particular scientist, however, took this dream to the next level—by injecting himself with a 3.5 million year old bacteria, in hopes to gain the bacteria's ability to adapt and survive under harsh conditions. But don't expect to load up on eternal life shots just yet. He even admits, in his interview with Motherboard, that his actions are "...not real science."

The mad scientist we're talking about was Anatoli Brouchkov, a geocryologist working at the Moscow State University. According to Motherboard, he's a soft-spoken guy with silver hair that, at first glance, seems to be incapable of doing such a crazy thing—just because he was curious!

And what did happen? He says he’s feeling better than ever, healthier, and that he's become less tired after the experiment. He also claims that he hasn’t had the flu in more than two years! "I started to work longer, I've never had a flu for the last two years," Brouchkov told The Siberian Times. Of course, these claims may or may not have anything to do with the bacteria.

The 3.5 million-year-old strain of bacteria, known as Bacillus F, was acquired from a section of permafrost at Mammoth Mountain in Sibera’s Yakutsk. According to Brouchkov's study, Bacillus F has a certain mechanism which has enabled it to remain alive in permafrost for millions of years—believing that this could be used to extend human life, too.

How the bacteria's mechanism works, though, still remains unknown due to the extremely complex structure of such ancient organisms.

Despite this, Brouchkov believes that this bacteria will be the key to achieving immortality. "If we can find how the bacteria stays alive we probably would be able to find a tool to extend our own lives."

Read This Next
Brands We Love
"Banking Your Biology" Could be the Answer to Anti-Aging
Futurism
New Tech Is Giving Humanity Many Potential Paths to Immortality
Futurism
We Need to Prepare for a World Without Aging
More on Enhanced Humans
Skull Candy
Oct 24 on the byte
A Guy Lost His Eye and Put a Bright Light Into the Socket
So Sue Me
Sep 28 on futurism
Battle Erupts Over Alleged Grisly Photos of Brain-Hacked Neuralink Monkeys
Synchron Eyes
Aug 23 on the byte
Frustrated With Neuralink's Slow Progress, Elon Musk Approaches Competitor
READ MORE STORIES ABOUT / Enhanced Humans
Keep up.
Subscribe to our daily newsletter to keep in touch with the subjects shaping our future.
+Social+Newsletter
TopicsAbout UsContact Us
Copyright ©, Camden Media Inc All Rights Reserved. See our User Agreement, Privacy Policy and Data Use Policy. The material on this site may not be reproduced, distributed, transmitted, cached or otherwise used, except with prior written permission of Futurism. Articles may contain affiliate links which enable us to share in the revenue of any purchases made.
Fonts by Typekit and Monotype.