The artificially-intelligent “Eve” found that triclosan, a common toothpaste ingredient, could be effective against malaria. 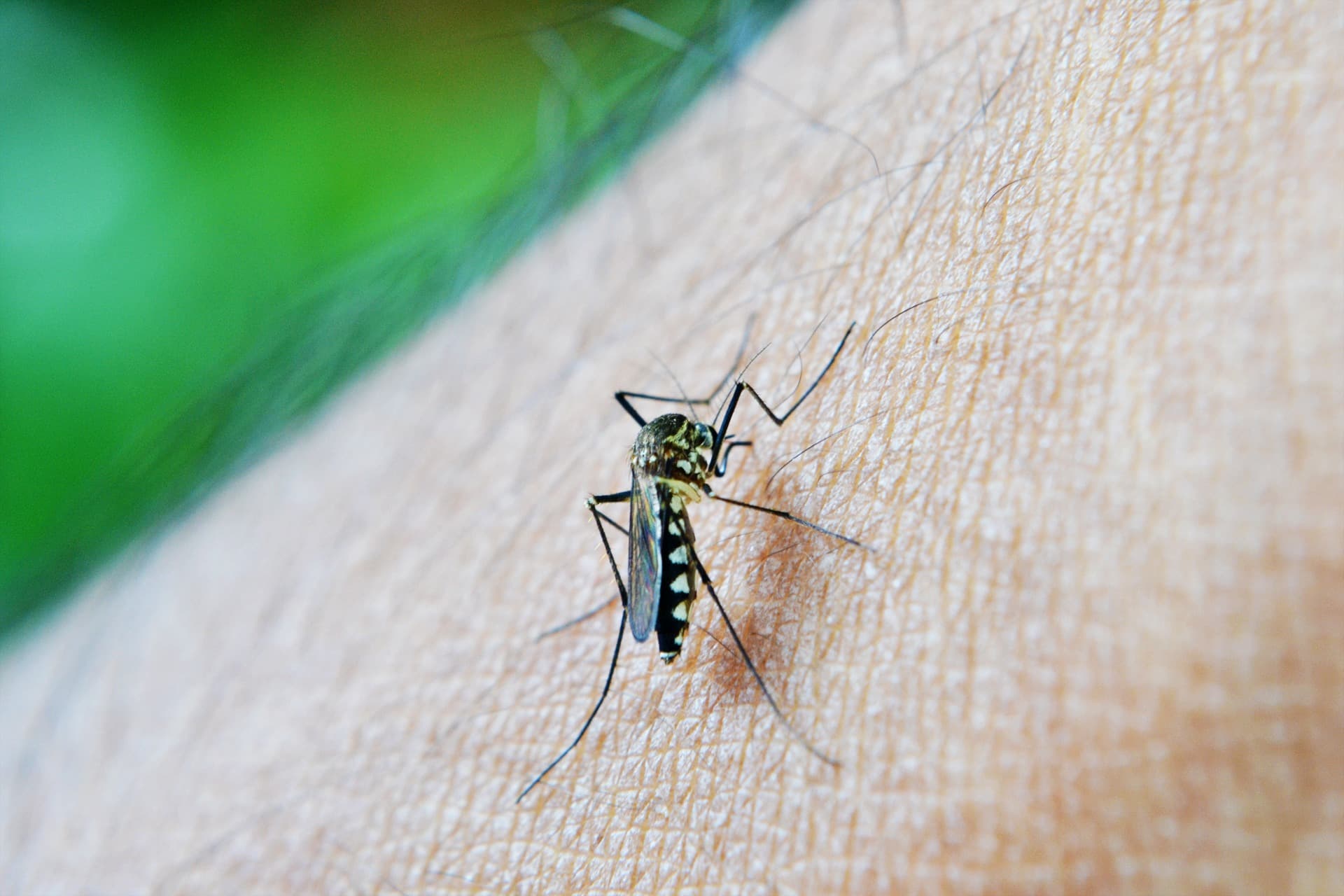 An artificially intelligent "robot scientist" developed at the University of Cambridge aided researchers in discovering that a compound commonly found in soap and toothpaste could be a new weapon in the fight against drug-resistant malaria.

The compound, triclosan, is used to inhibit the build-up of plaque-causing bacteria in toothpaste. It had previously been discovered to inhibit malarial growth in culture, but researchers incorrectly attributed its effectiveness to the compound's targeting of a specific enzyme, known as enoyl reductase (ENR). Yet when the researchers attempted to improve triclosan's ability to target ENR, they found it did not inhibit parasite growth.

With the help of a robot scientist dubbed "Eve," researchers were able to discover that the compound actually targets another enzyme, called DHFR, already a common target of antimalarial drugs. The team's research can be found published in the journal Scientific Reports.

There is an antimalarial drug that also targets DHFR already on the market, but resistance to the drug is rising. This leaves medical professionals with fewer options to effectively treat this disease, which infects up to 600 million people and kills over one million each year, according to UNICEF.

"Drug-resistant malaria is becoming an increasingly significant threat in Africa and south-east Asia, and our medicine chest of effective treatments is slowly depleting," said Steve Oliver, professor at the Cambridge Systems Biology Center and the Department of Biochemistry at the University of Cambridge, in a press release. "The search for new medicines is becoming increasingly urgent."

Eve was able to speed up the discovery process by autonomously developing and testing hypotheses to explain observations that the system was making. Eve was then able to run her own experiments using laboratory equipment, interpret the results of her efforts, and then adjust her hypothesis and repeat the process until something meaningful was found.

"Artificial intelligence and machine learning enables us to create automated scientists that do not just take a 'brute force' approach, but rather take an intelligent approach to science," said Ross King, the professor from the Manchester Institute of Biotechnology in charge of Eve's development, in the press release. "This could greatly speed up the drug discovery progress and potentially reap huge rewards."

Systems such as Eve and her older iteration, Adam, enable researchers to significantly hasten new drug discoveries. In turn, these intelligent systems can reduce the cost of new drug discovery by cutting down on required personnel and the number of hours staff have to work toward making breakthroughs.

This could be especially useful in developing treatments for diseases that primarily effect developing countries; traditionally, profit-seeking pharmaceutical companies might be less likely to explore these treatments, for fear of an inability to make a profit.

Often the rise of such a new technology is sold to the public as adversarial, focusing on how much better a system is at a task than its human counterpart. However, this innovation and others like it, such as the AI that can diagnose heart disease and lung cancer, are much more interesting in how they will allow new collaboration between humans and machines.

We already see this kind of collaboration becoming common in medicine as AI tech continues to rapidly develop. Soon, robots may have a hand in many aspects of clinical care, from diagnosis to treatment, while also developing better treatments for those patients they helped diagnose.

Looking to the future of AI development isn't about the fear of machines overtaking humanity; it's looking forward to the enhanced capabilities that will be afforded to both, based on synergistic collaboration.

Read This Next
Futurism
New Artificially Intelligent Microscope Accurately Diagnoses Malaria
More on Artificial Intelligence
Sing Me a Song
Yesterday on the byte
Google Officially Announces ChatGPT Competitor Called "Bard"
Hmmmmmmmm
Yesterday on the byte
Head of ChatGPT Admits She Had Concerns About Releasing It Publicly
Judge Dredd
Yesterday on the byte
Judge Uses ChatGPT to Issue Ruling in Court Case
READ MORE STORIES ABOUT / Artificial Intelligence
Keep up.
Subscribe to our daily newsletter to keep in touch with the subjects shaping our future.
+Social+Newsletter
TopicsAbout UsContact Us
Copyright ©, Camden Media Inc All Rights Reserved. See our User Agreement, Privacy Policy and Data Use Policy. The material on this site may not be reproduced, distributed, transmitted, cached or otherwise used, except with prior written permission of Futurism. Articles may contain affiliate links which enable us to share in the revenue of any purchases made.
Fonts by Typekit and Monotype.