The hilarious shortcomings of artificial intelligence. 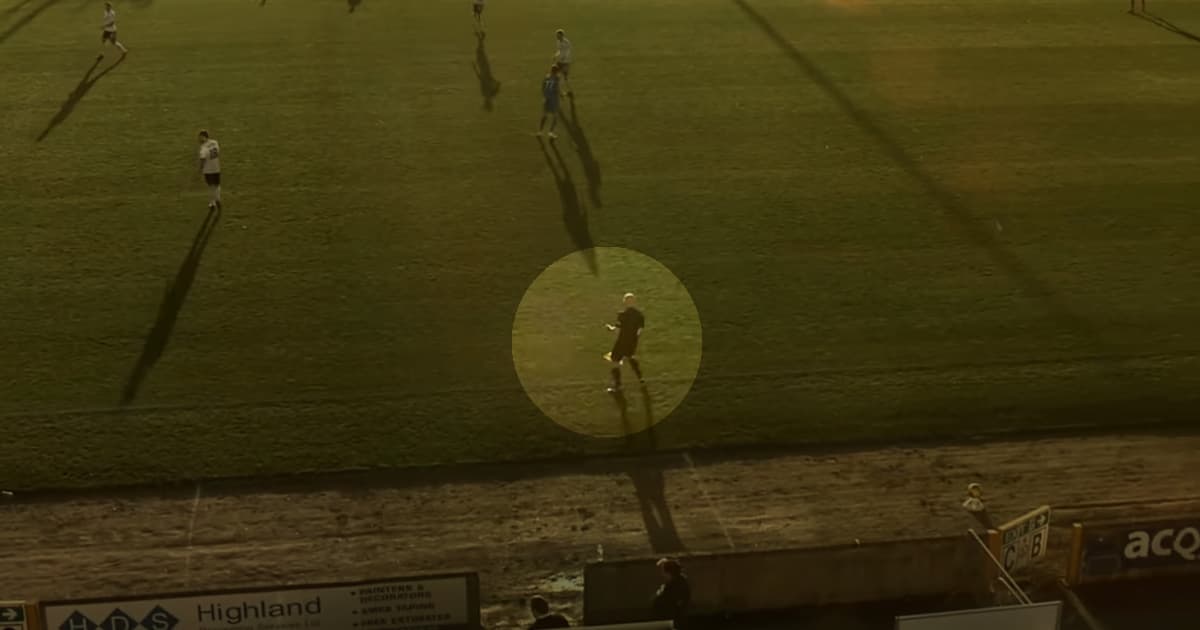 Fans of the soccer team Caledonian Thistle FC from Inverness, Scotland, experienced something hilarious this week when the robot camera operator — automatically trained to keep the lens trained on the soccer ball using AI — kept mistaking the linesman's bald head for the ball, as IFL Science reports.

The result: angry (or amused) soccer fans kept losing track of the game because the camera kept swiveling to zoom in on the referee's hairless head, as seen in a video uploaded to YouTube (bonus points for the excellent soundtrack).

"The commentator had to apologise today as the camera kept on mistaking the ball for the linesman’s head," reads a now-viral tweet.

Just weeks ago, the club proudly announced that it would be switching to the novel camera technology, called Pixellot, with "in-built, AI, ball-tracking technology to produce live HD footage."

The true source of frustration, arguably, was the fact that fans had to endure the shoddy camera work from home as they weren't able to attend the games live due to COVID-19 restrictions.

More on AI: This Neural Network Turns You Into a Zombie