Tech folks see UBI as a way to solve the growing problem of robot automation, which they themselves are helping to create. 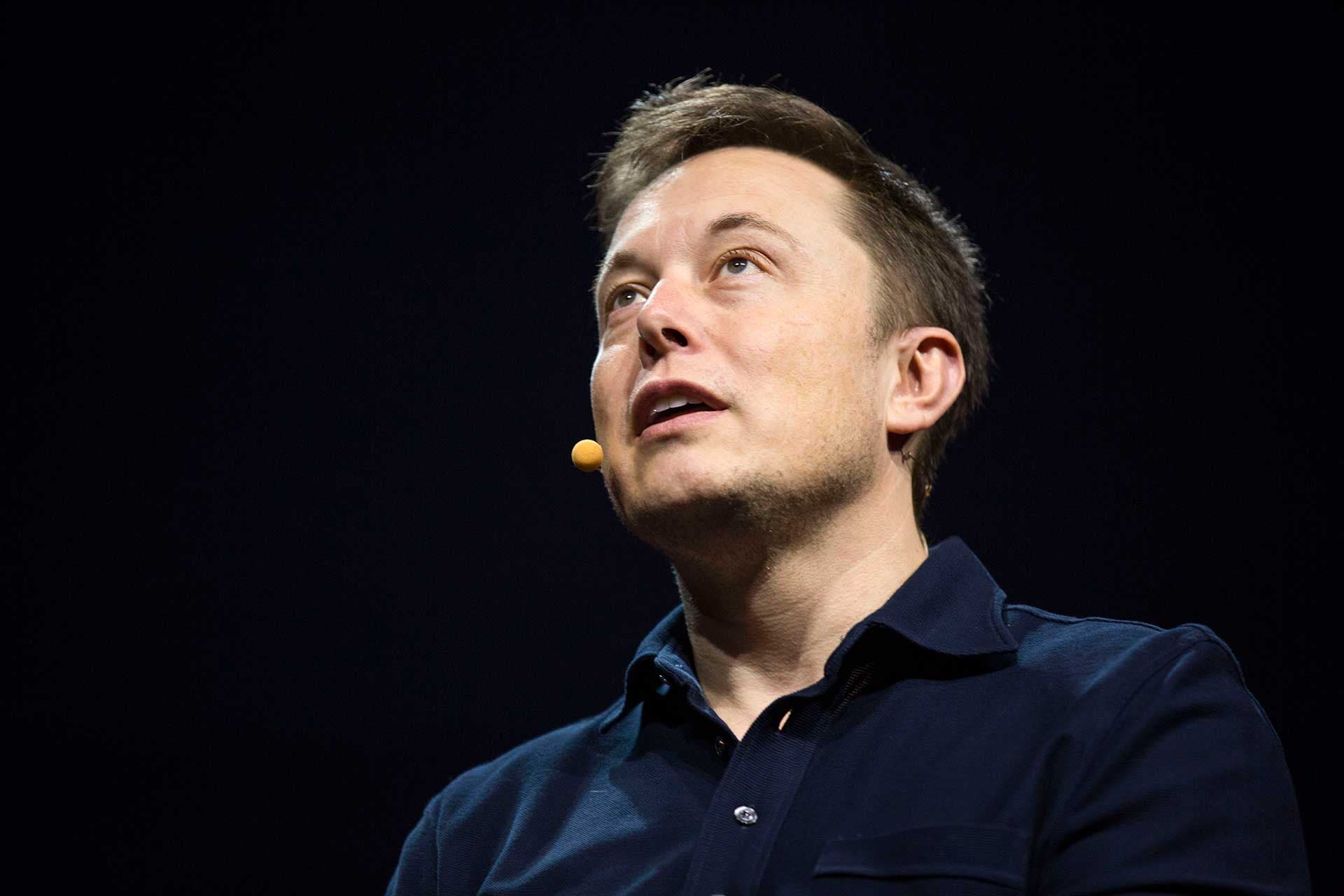 It might seem odd for tech entrepreneurs to take an interest in income distribution policy. But an increasing number of high-profile Silicon Valley executives are endorsing universal basic income(UBI), a system in which everyone receives a standard amount of money just for being alive.

Virgin Group CEO Richard Branson became the latest mogul to endorse the radical idea, writing in a blog post that "most countries can afford to make sure that everybody has their basic needs covered."

On the one hand, basic income is a way to reduce poverty, but tech folks like Branson also see it as a way to solve the growing problem of robot automation, which they themselves are helping to create.

Here are some of the highest-profile entrepreneurs who have endorsed UBI.

Basic income advocates have long argued that the security of getting regular income would encourage people to take risks and invest.

Butterfield, CEO of the messaging app Slack, seemed to agree when he wrote on Twitter in early August that "giving people even a very small safety net would unlock a huge amount of entrepreneurialism."

In February, the eBay founder donated$493,000 through his philanthropic organization, Omidyar Network, to an experiment in basic income taking place in Kenya later this year.

The experiment is put on by GiveDirectly, a charity that delivers cash transfers to people in East Africa as a means to lift the from poverty.

The findings will be "unlike those of any past study and provide evidence-based arguments to shed light on the discussions around the future of work and poverty alleviation policies," according to a February statement.

In the wake of Donald Trump winning the US election, Ng, co-founder of Coursera and chief scientist at Baidu, wrote on Twitterthat "More than ever, we need basic income to limit everyone's downside, and better education to give everyone an upside."

Ng has expressed his support for basic income before. In January, he said at the Deep Learning Summit that basic income deserves serious consideration. He also claimed the government should help fund lifelong education to keep the workforce strong.

The president of Y Combinator, Silicon Valley's largest start-up incubator, Altman has repeatedly come out in favor of basic income, arguing that the robot-run economy will almost certainly materialize this century.

Y Combinator has launched a basic income experiment in Oakland, California to see how the system works in reality. Roughly 100 people are receiving $2,000 a month, no matter what.

Musk, the CEO of Tesla and SpaceX, told CNBC in a recent interviewthat "there's a pretty good chance we end up with a universal basic income, or something like that, due to automation."

He added that he couldn't foresee any other solutions to the threat of robots taking everyone's jobs than a system of basic income. Since automation would make cause both unemployment and economic output to rise, society might have no choice but to distribute a portion of the money to everyone equally.

In his May 2016 investment outlook, Gross, co-founder of investment advisory firm Pacific Investment Management, suggested the US should spend money on "a revolutionary new idea called UBI — universal basic income."

UBI emerged in the 1960s, so technically it isn't new, but Gross understands that it's still radical to most people. "If more and more workers are going to be displaced by robots, then they will need money to live on, will they not? And if that strikes you as a form of socialism, I would suggest we get used to it," he said.

Kurzweil, a futurist and the co-founder of Singularity University, has expressed an interest in UBI to cover the basic necessities in life.

In a recent Q&A at Singularity University, he said people who are no longer forced to work for a monthly paycheck could instead pursue their passions.

"You'll do something that you enjoy," he said. "That you have a passion for. Why don't we just call that work?"

A founder of several companies and now a partner at venture capital firm Union Square Ventures, Wenger has written extensively about the benefits of UBI on his blog.

Most people, Wenger wrote in May, "have resigned themselves to the fact that their earlier dreams of what they wanted to do in life will not be realized." He says economic inequality is to blame, and a future of basic income could help rectify those missed opportunities.

O'Reilly, CEO of O'Reilly Media, has said he doesn't necessarily believe the hype that automation will threaten US employment. But he does acknowledge that UBI is a good idea and "just the beginning of the discussion."

For O'Reilly, what's important is that work gives people both meaning and identity.

That's how a basic income system could truly be successful, he says. It would reshape the definition of work itself, and give people more flexibility to do the things that feel most personally fulfilling.

Facebook co-founder Chris Hughes is an active supporter of UBI, telling NPR in September that the system could go a long way toward rebuilding Americans' faith in an economy many people see as "broken in many ways."

"Rather than try to restructure our economy so it looks like the 1950s, I think we have to be honest with ourselves," he said.

Since jobs are already disappearing, Hughes urges people to consider what systems we'll need to create if millions more follow.

Read This Next
Sleepless in San Francisco
Elon Musk Reportedly Building "Sad Hotel Rooms" at Twitter HQ for Exhausted Employees
But His Emails!
Twitter Cofounder Says Elon Musk Is "Not a Serious Person"
D*** Pic Freedom
Elon Musk Thinks It’s Likely that “Something Bad” Will Happen to Him
Abso-Effing-Lutely
Free Speech Absolutist Elon Musk Discovers That Some Speech Is Unacceptable After All
Be Better
Elon Musk Reportedly Slashed the Team That Fights Child Sexual Abuse on Twitter
More on Future Society
Ctrl C Ctrl V
5:43 PM on the byte
Inspired by Twitter's Struggles, Facebook Considers Making an App Where You Can Post Text. Wait a Second...
Sleeping Tweeps
5:00 PM on the byte
Elon Musk Installs Washing Machine at Twitter HQ So Overworked Employees Can Wash Their Filthy Rags
Phoney Business
Yesterday on the byte
Amazon Says It'll Pay You $2 Per Month to Spy on Your Phone's Internet Traffic
READ MORE STORIES ABOUT / Future Society
Keep up.
Subscribe to our daily newsletter to keep in touch with the subjects shaping our future.
+Social+Newsletter
TopicsAbout UsContact Us
Copyright ©, Camden Media Inc All Rights Reserved. See our User Agreement, Privacy Policy and Data Use Policy. The material on this site may not be reproduced, distributed, transmitted, cached or otherwise used, except with prior written permission of Futurism. Articles may contain affiliate links which enable us to share in the revenue of any purchases made.
Fonts by Typekit and Monotype.