Check out this 3D printed, sustainable concrete that's made from carbon emissions. 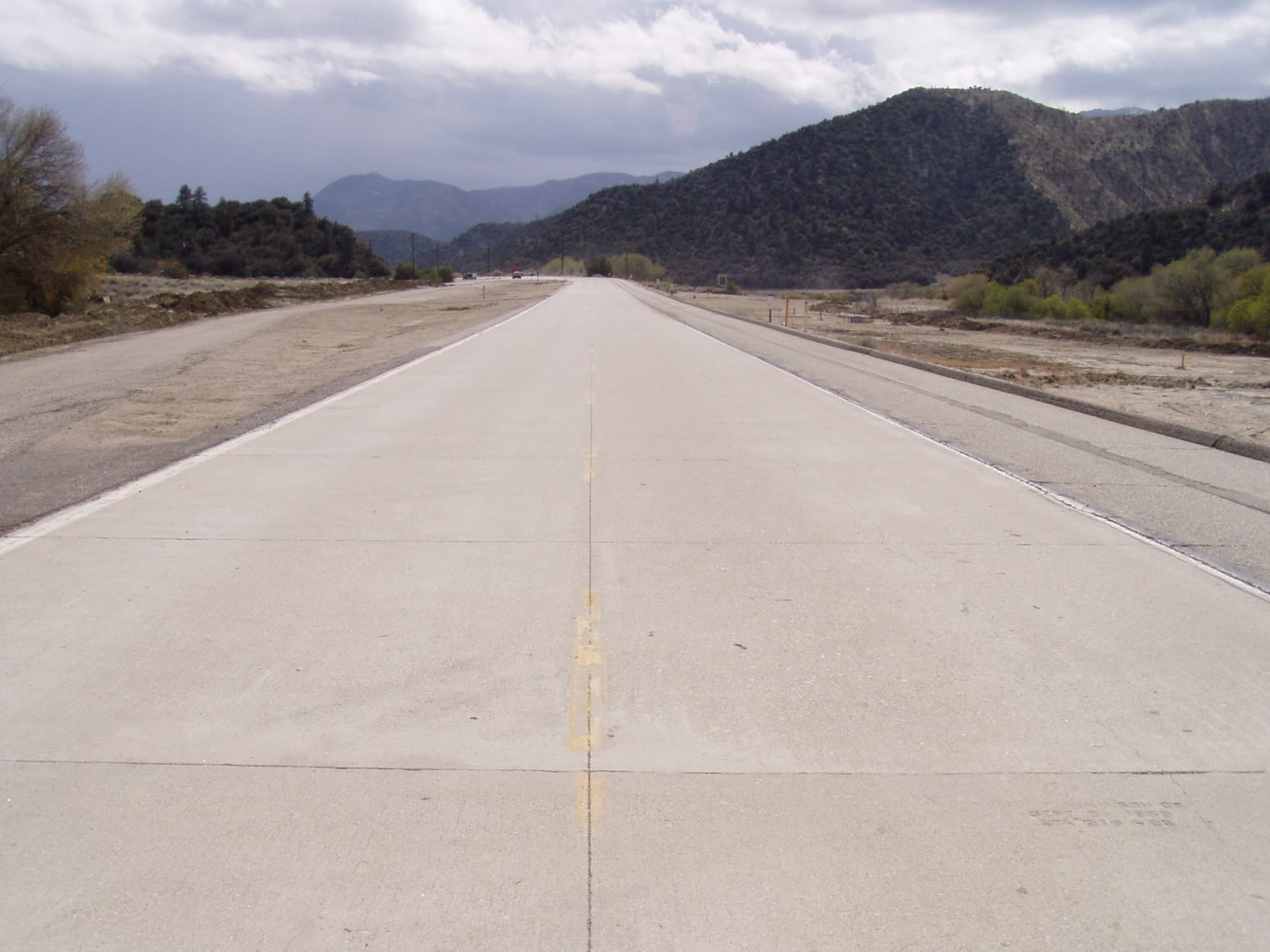 It’s hard to imagine a world without concrete—everything in the modern world is built with it, from roads to buildings to homes. Unfortunately, producing cement also happens to be one of the biggest contributors to greenhouse gas emissions.

As the world scrambles to provide solutions to this rising problem, a team of researchers from UCLA are working on a more creative solution. Their plan is to capture the carbon emitted from smokestacks at power plants and use that to create concrete using 3D printing technology.

"What this technology does is take something that we have viewed as a nuisance—carbon dioxide that's emitted from smokestacks—and turn it into something valuable," said J.R. DeShazo, professor of public policy at the UCLA Luskin School of Public Affairs.

This initiative isn’t the first time that scientists have attempted to capture carbon emissions from power plants. It has been done before, and successfully. The question was not whether it could be done, but what could they do with the captured carbon dioxide.

“...we're going to take that gas and, instead of storing it, which is the current approach, we're going to try to use it to create a new kind of building material that will replace cement,” he adds.

The idea is to look at carbon dioxide as a resource that can be reused.

Currently, CO2NCRETE has only been produced in a lab, using 3D printers to shape it into tiny cones, but it stands as proof of concept that this is possible. The next steps will be to increase the volume of the material, test it under real world conditions, and figure out how to introduce it at a commercial scale.

Read This Next
Futurism
Not Only Are Electric Cars Better for the Environment, They Could Save Us Billions
Futurism
This Sensor Can Detect Indoor Air Pollution at the Molecular Level
Futurism
GE Is Planning to Use CO2 Pollution to Make Enormous Solar Batteries
More on Robots & Machines
Balloon Pop
Yesterday on the byte
Footage Shows Chinese Balloon Being Shot Down
From the Dept. of...
Thursday on futurism
The Best Mini Fridges of 2023
Blow Up Doll
Monday on the byte
Ukraine Accuses Russia of Using Inflatable "Dummy Tanks," Which Deflated
READ MORE STORIES ABOUT / Robots & Machines
Keep up.
Subscribe to our daily newsletter to keep in touch with the subjects shaping our future.
+Social+Newsletter
TopicsAbout UsContact Us
Copyright ©, Camden Media Inc All Rights Reserved. See our User Agreement, Privacy Policy and Data Use Policy. The material on this site may not be reproduced, distributed, transmitted, cached or otherwise used, except with prior written permission of Futurism. Articles may contain affiliate links which enable us to share in the revenue of any purchases made.
Fonts by Typekit and Monotype.