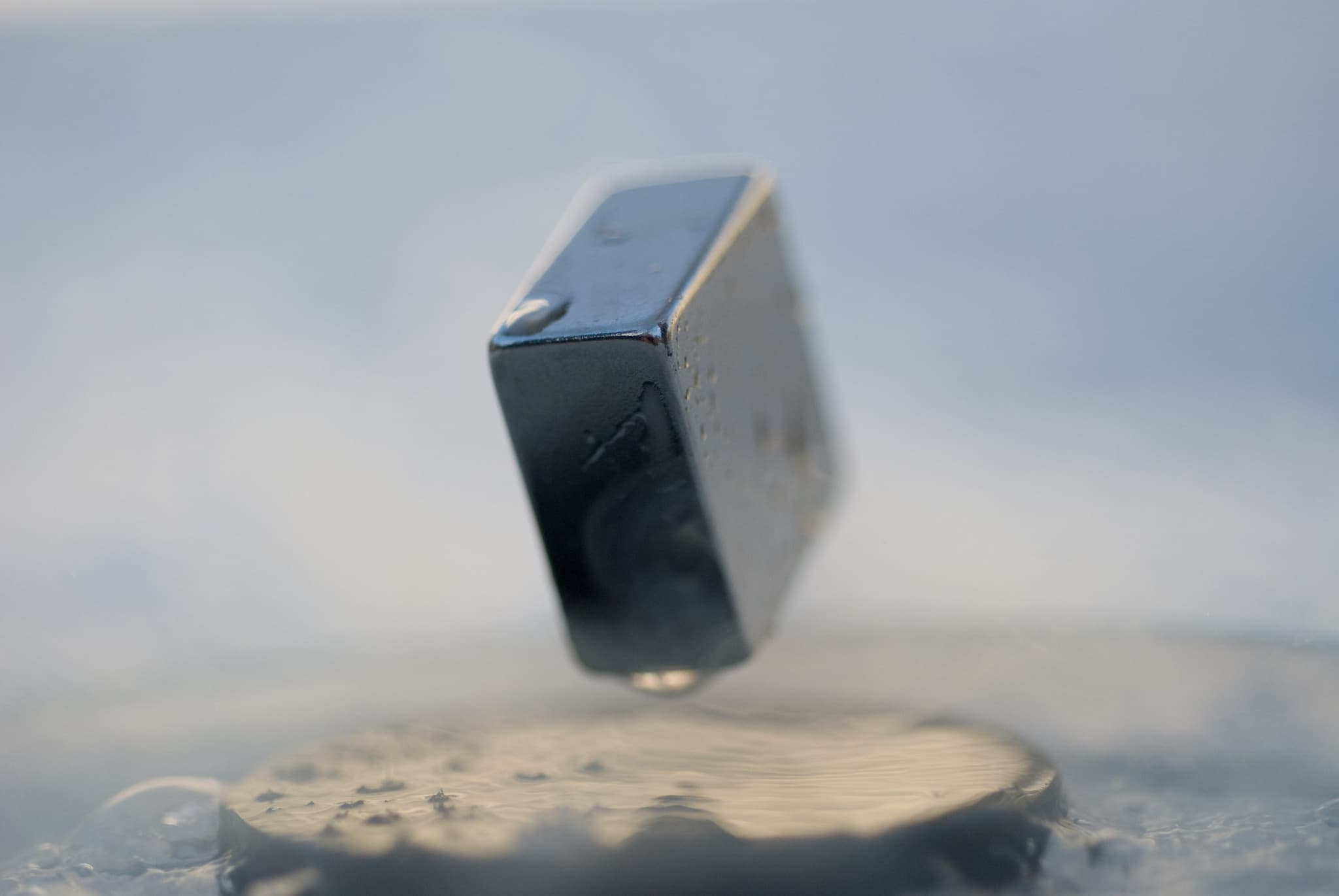 Scientists have made a brand new superconducting material, and it is not hard like traditional materials, but soft. Moreover, the structure is engineered to self-assemble like microorganisms known as diatoms.

Ulrich Wiesner from Cornell University led a team of researchers to create the first self-assembled three-dimensional gyroidal semiconductor. Nearly two decades of research led to the transformation of the first superconductor made from niobium nitride to a 3D structure.

Their findings were published in the journal Science Advances on Jan. 29.

The gyroid is a complex cubic structure based on a surface that divides space into two separate volumes. These volumes are interpenetrating and contain various spirals. Pores in the superconducting material have structural dimensions of only around 10 nanometers, which could lead to entirely novel property profiles of superconductors.

In the end, it could allow us to create a massively scalable superconductor that allows for greater control over how the material moves the magnetic fields of energy that passes through it.

How a superconductor is born

As of the moment, superconductivity for practical uses such as in magnetic resonance imaging (MRI) scanners and fusion reactors is only possible at near absolute zero (which is -273.15 degrees Celsius or -459.67 degrees Fahrenheit), although recent experimentation has yielded superconducting at a comparatively balmy -70 degrees C (-94 degrees F).

"There's this effort in research to get superconducting at higher temperatures, so that you don't have to cool anymore," Wiesner said. "That would revolutionize everything. There's a huge impetus to get that."

Wiesner, a materials science and engineering professor, and his co-author Sol Gruner had been dreaming for over two decades about making a gyroidal superconductor in order to explore how this would affect the superconducting properties. The difficulty was in figuring out a way to synthesize the material. The breakthrough was the decision to use NbN as the superconductor.

Superconductivity, in which electrons flow without resistance and the resultant energy-sapping heat, is still an expensive proposition. MRIs use superconducting magnets, but the magnets constantly have to be cooled, usually with a combination of liquid helium and nitrogen.

Wiesner said the group is unable to explain why the heating, cooling and reheating works, but "it's something we're continuing to research," he added.

Limited previous study on mesostructured superconductors was due, in part, to a lack of suitable material for testing. The work by Wiesner's team is a first step toward more research in this area.

"We are saying to the superconducting community, 'Hey, look guys, these organic block copolymer materials can help you generate completely new superconducting structures and composite materials, which may have completely novel properties and transition temperatures. This is worth looking into,'" Wiesner said.

Read This Next
From the Dept. of Things to Buy
The Best Humidifiers of 2023
FROM THE DEPT. OF THINGS TO BUY
The Best Places to Buy A Laptop in 2023
Hair Locker
NFL Star Sues Company for Implying It Gave Him a Hair Transplant
FROM THE DEPT. OF THINGS TO BUY
SiOnyx Aurora Pro Night Vision Camera Review: My Secret Late-Night Adventuring Tool
From the Dept. of Things to Buy
The Best Air Fryers of 2023
More on Sci-Fi Visions
What is Happening
Yesterday on the byte
Elon Musk Sets His Twitter Account to Private
Human v. Giraffe
Jan 24 on the byte
Chaotic Italian Fashion Line Baffles Facial Recognition Software
Step One
Jan 24 on the byte
World’s Third Richest Person Says He’s Developed "Addiction" to ChatGPT
READ MORE STORIES ABOUT / Sci-Fi Visions
Keep up.
Subscribe to our daily newsletter to keep in touch with the subjects shaping our future.
+Social+Newsletter
TopicsAbout UsContact Us
Copyright ©, Camden Media Inc All Rights Reserved. See our User Agreement, Privacy Policy and Data Use Policy. The material on this site may not be reproduced, distributed, transmitted, cached or otherwise used, except with prior written permission of Futurism. Articles may contain affiliate links which enable us to share in the revenue of any purchases made.
Fonts by Typekit and Monotype.