The researchers broke the time-bandwidth restriction by a factor of 1,000 — but they think it may be possible that there’s no limit to how high it could go. 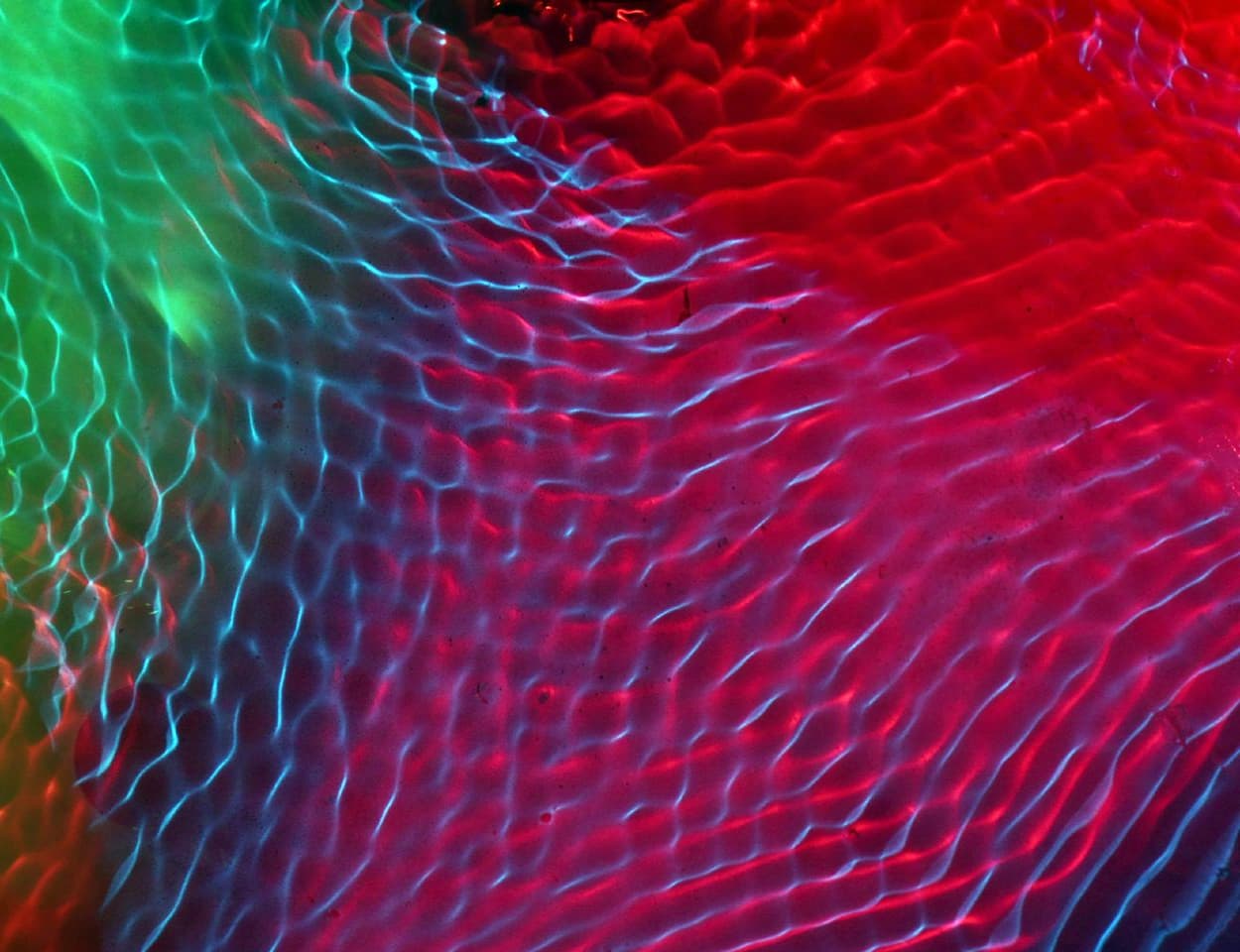 Researchers working at the École Polytechnique Fédérale de Lausanne (EPFL) have successfully challenged a fundamental law that's limited the physics of storing electromagnetic energy for the past 100 years. This breakthrough, which the researchers have published in the journal Science, frees up physicists and engineers to develop technologies that rely on resonant and wave-guiding systems.

First formulated in 1914, the fundamental principle known as the Lorentz reciprocity posits an inversely proportional relationship between the length of time a wave could be stored to the bandwidth (or the range of frequencies transmitted in a given signal) of resonant or wave-guiding systems. For a resonator to store energy for a longer time, it has to decrease its bandwidth. In other words, limited bandwidth translates to limited data.

The researchers managed to find a work around to the 100-year-old limitation by developing a hybrid resonant/wave-guiding system using a magno-optic material. When a magnetic field is applied, it can contain the wave for a longer period of time, while also maintaining a large bandwidth.

The researchers broke the time-bandwidth restriction by a factor of 1,000 — but they think it may be possible that there's no limit to how high it could go. “It was a moment of revelation when we discovered that these new structures did not feature any time-bandwidth restriction at all. These systems are unlike what we have all been accustomed to for decades, and possibly hundreds of years" said lead author Kosmas Tsakmakidis in a press release. "Their superior wave-storage capacity performance could really be an enabler for a range of exciting applications in diverse contemporary and more traditional fields of research.”

By breaking the restriction, the EPFL research will have a major impact on wide range of engineering and physics applications. “The reported breakthrough is completely fundamental – we’re giving researchers a new tool. And the number of applications is limited only by one’s imagination,” Tsakmakidis explained.

These applications could also extend to telecommunications, optical detection systems, and broadband energy harvesting, the press release noted. Essentially, any technology that uses waves to store information now has access to a wider bandwidth. That could be anything from on-chip spectroscopy, light harvesting and energy storage using broadband to broadband optical camouflaging — such as an invisibility cloak.