Reports Indicate That Sweden Will Stop Using Cash by 2023

Today, only 18 percent of payments are made in cash. 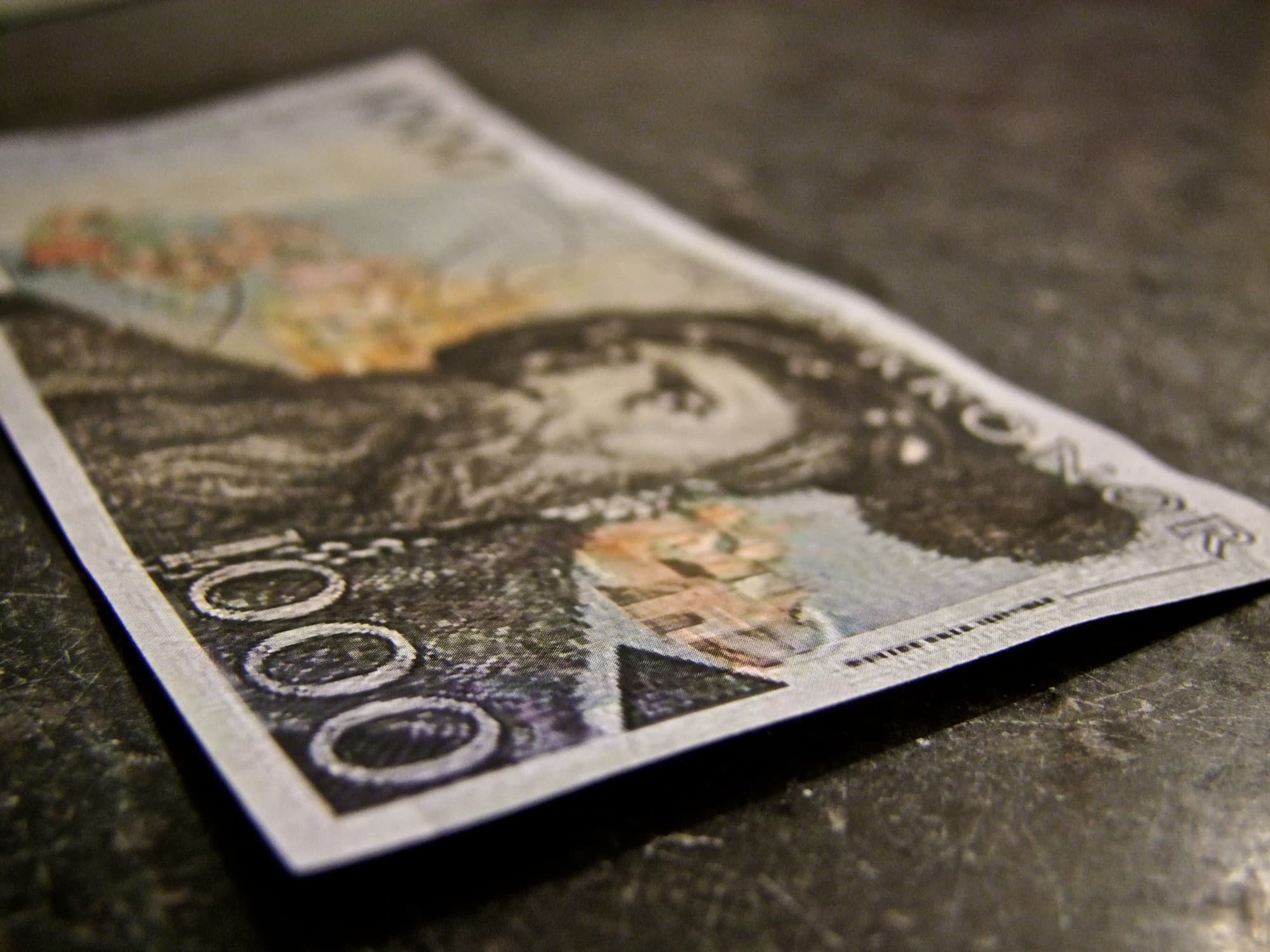 Image by The Hamster Factor/Flickr

Have you noticed that, over the years, you've begun to use your cards or mobile pay apps much more frequently than cash? You're not alone in this, and this trend has been on the rise in other countries around the world. In China, for example, cash is quickly on its way out, with mobile payments doubling in the last year. Sweden has also been forgoing cash an at increasing rate over the last several years, and experts predict that it's only a short matter of time before the country is entirely cashless.

In fact, Sweden may be completely digital in just a few years, if researchers Niklas Arvidsson of KTH and Jonas Hedman of Copenhagen School of Economics are to be believed. The pair estimate that cash will no longer be used or accepted by Swedish retailers by 2023, at the earliest.

Polling various Swedish retailers revealed that about half expect to stop accepting cash by 2025. Currently, 97 percent of all retailers accept cash payments, but only 18 percent of all transactions actually involve cash.

Interestingly, mobile payments are performing rather poorly. Credit and Debit cards are the primary way people pay, with mobile pay apps accounting for only 0.4 percent. It's unclear why only a small amount of people seem to use them; it could be a matter of convenience, trust, or simply knowing how. According to Arvidsson, people are generally comfortable with paying digitally in some way, even if they never see the money leave their hands.

"We are a small country that has had a very stable democracy for a long time," Arvidsson said. "For us, it's no problem that the money is only visible on an internet site - we trust it."

Consumers are largely facilitating the change, though banks have also done their part to push people away from cash, as they want to reduce the risk of robbery. Retailers share this sentiment.

"We wanted to minimise the risk of robberies and it's quicker with the customers when they pay by card," says bakery manager Victoria Nilsson, speaking with the BBC in September. "It's been mainly positive reactions."

Read This Next
Futurism
How Finance Began 4000 Years Ago, And Why Blockchain Will Completely Change It
Futurism
Cash Is Quickly Becoming Obsolete in China
Futurism
Blockchain Is Helping Thousands of Migrants Get Paid for Their Labor
Futurism
Spoiler Alert: Blockchain is About Far More Than Just Crypto
Futurism
Mobile Payments Are Completely Replacing Cash in One of the World’s Largest Nations
More on Future Society
Head Like A Hole
Nov 23 on futurism
Elon Musk's Crying About Trent Reznor Shows That He Is a Big, Big Baby
Miserly Musk
Nov 22 on the byte
Cheapskate Elon Musk Refusing to Pay Bills at Twitter
Secrets Secrets
Nov 22 on futurism
Elon Musk Vigorously Denies That SBF Secretly Owns Part of Twitter
READ MORE STORIES ABOUT / Future Society
Keep up.
Subscribe to our daily newsletter to keep in touch with the subjects shaping our future.
+Social+Newsletter
TopicsAbout UsContact Us
Copyright ©, Camden Media Inc All Rights Reserved. See our User Agreement, Privacy Policy and Data Use Policy. The material on this site may not be reproduced, distributed, transmitted, cached or otherwise used, except with prior written permission of Futurism. Articles may contain affiliate links which enable us to share in the revenue of any purchases made.
Fonts by Typekit and Monotype.