Realmac Deep Dreamer Is the Most Fun $15 You'll Spend Today 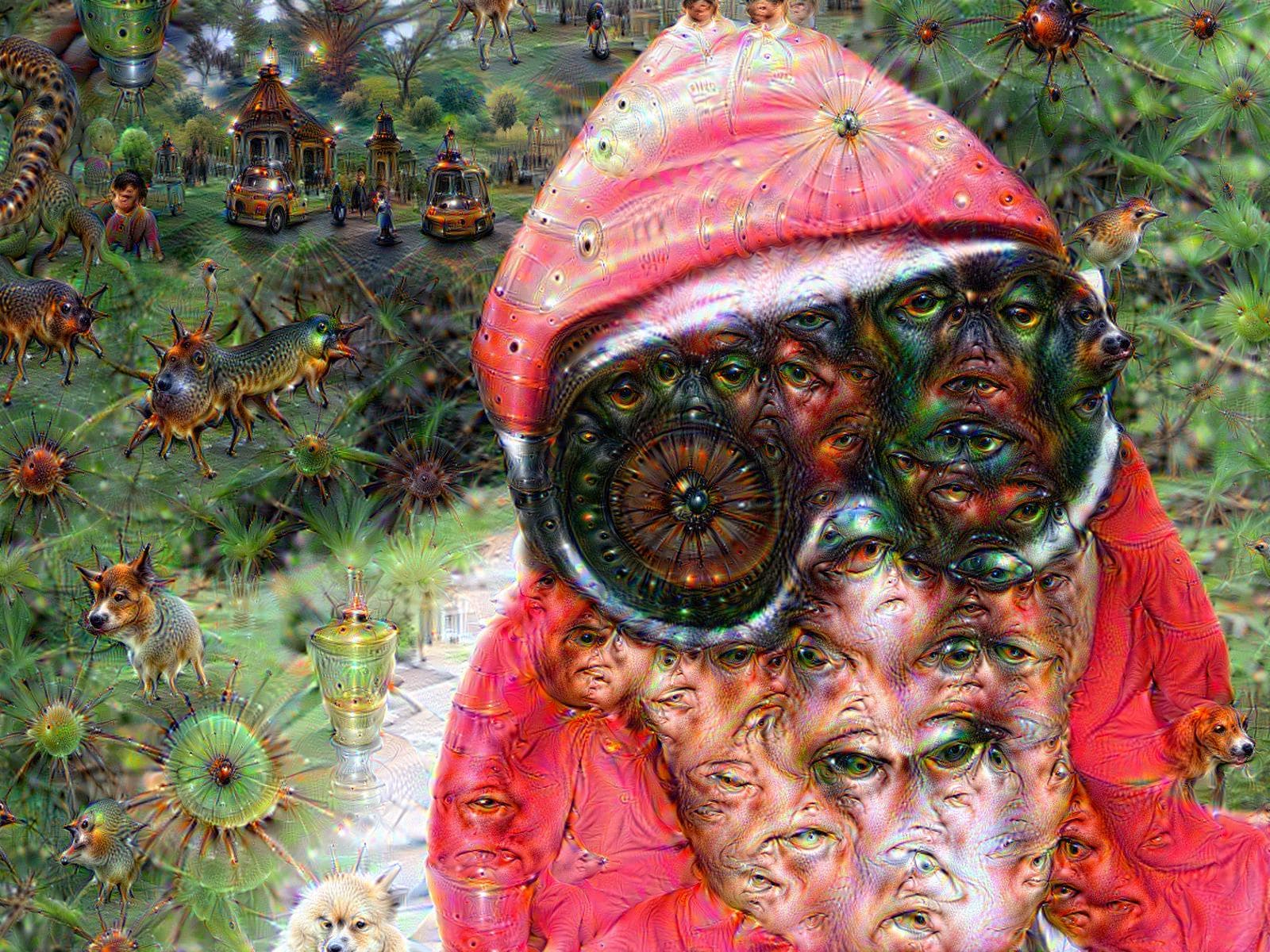 You might have seen some trippy images (think melting dogs) take over the web in the past few weeks, usually tagged with the hashtag #deepdream. Now, you can create your own, even if you're not comfortable with the command line, thanks to a new program from Realmac called Deep Dreamer, which enters public beta on Wednesday.

Deep Dreamer can be downloaded from the Realmac website. A trial version is free, but it's got limitations. If you want to make full deep dream images, you'll need to pay $15 for the program.  It's worth it.

Parts of the web look like Flickr on acid because Google open-source a piece of software called deepdream recently. Basically, Google uses artificial neural networks, an artificial intelligence technique, to classify images and recognize speech. But these kind of tools are a somewhat of a black box -- even though they work, scientists and researchers often don't completely understand why some neural network models work and some don't.

So Google turned the process on its head and made a way to visualize it to help it understand what happens at each step of the process. Turns out that neural networks that can distinguish between different images can also create images too -- and they're extremely trippy, almost art in their own right.

So far, you've needed to know how to use Python to create deep dream images -- the tool that Google released was geared towards programmers. But the images created are so cool that it was only a matter of time until a developer came up with an interface simple enough for non-technical people (like web artists) to use.

So far, Deep Dreamer can run Google's AI process on images, videos and GIFs. It's not the slickest program out there -- it's still in beta -- but it's extremely fun to use. On the right side of the screen, the user gets slider-based access to pretty much every variable you can tweak in Google's deep dream engine, so you can see what effect they have on the final product. There are also a few presets you can use to help guide your visual AI exploration: Animals, Trippy, Eyes, and Custom.

So far, all images generated with Deep Dreamer are using the GoogleNet BerkeleyVision trained network.

If you're not ready to spend money on a deep dream interface, or you don't have a Mac, there are several web-based interfaces for Google's "visual autotune," but they won't give you as much fine-grained control as Deep Dreamer.

Read This Next
Locker Room
Leaked Messages Show How CNET's Parent Company Really Sees AI-Generated Content
I Have a Dream of Mass Layoffs
ChatGPT Shamelessly Writes Letter Announcing Layoffs While Promoting Execs and Quoting MLK
Bot My Fault
News Site Admits AI Journalist Plagiarized and Made Stuff Up, Announces Plans to Continue Publishing Its Work Anyway
Botulism Toxin
CNET's AI Journalist Appears to Have Committed Extensive Plagiarism
Pause Patrol
CNET and Bankrate Say They're Pausing AI-Generated Articles Until Negative Headlines Stop
More on Artificial Intelligence
AI Buster
2:34 PM on futurism
We Tested OpenAI's New AI-Detector and Uhhhhh
Faking Face
Yesterday on futurism
Twitter Is "Verifying" Accounts With AI-Generated Faces
Zombie Stage
Yesterday on futurism
CNET Sister Site Restarts AI Articles, Immediately Publishes Idiotic Error
READ MORE STORIES ABOUT / Artificial Intelligence
Keep up.
Subscribe to our daily newsletter to keep in touch with the subjects shaping our future.
+Social+Newsletter
TopicsAbout UsContact Us
Copyright ©, Camden Media Inc All Rights Reserved. See our User Agreement, Privacy Policy and Data Use Policy. The material on this site may not be reproduced, distributed, transmitted, cached or otherwise used, except with prior written permission of Futurism. Articles may contain affiliate links which enable us to share in the revenue of any purchases made.
Fonts by Typekit and Monotype.