Rare Galaxy Hiding in the Night Sky Captured by Hubble

An ultra-rare galaxy was just captured by Hubble. 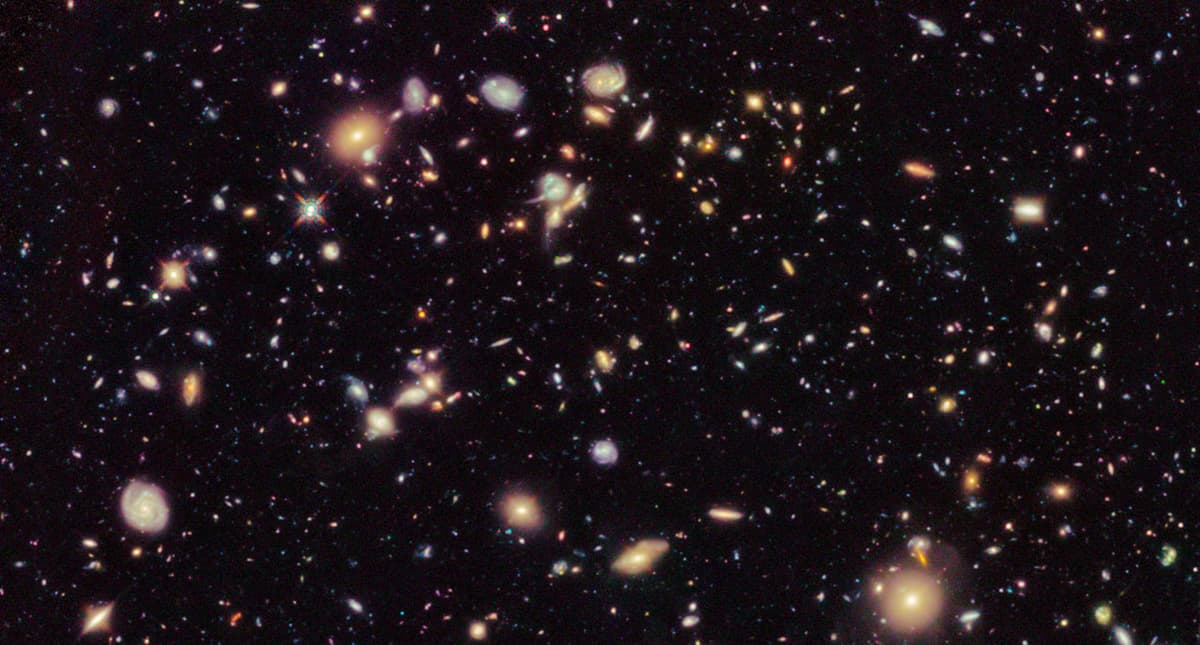 The Hubble Space Telescope was able to capture something exceedingly rare, an image of UGC 477—a low surface brightness (LSB) galaxy hidden in the night sky.

LSB galaxies are significantly more faint in the night sky than other objects. In fact, their surface brightness is usually up to 250 times less, making it very difficult to capture (or even just detect) them; however, as the below image reveals, Hubble managed to image the galaxy in exquisite and unparallelled detail.

The galaxy is a little over 110 million light-years away located in the constellation of Pisces.

Ultimately, scientists assert that the difference in surface brightness can likely be credited to the composition of an LSB galaxy.

Unlike typical spiral galaxies, where the center contains stars, LSB galaxies are largely composed of hydrogen gas. And obviously, stars shine far brighter than hydrogen gas. Astronomers speculate that the structure of these galaxies stems from the fact that they are normally found in distant regions of the universe, where they experience little to no galactic interactions that spur the formation of stars.

Also of interest, UGC 477, like other LSB galaxies, appears to be dominated by dark matter—which makes it a prime subjects for researchers seeking to understand and study this elusive substance.