“When you break it down – the top 10% of a countries population are typically responsible for over half the emissions, so it is really the wealthy of the world that drive climate change.” 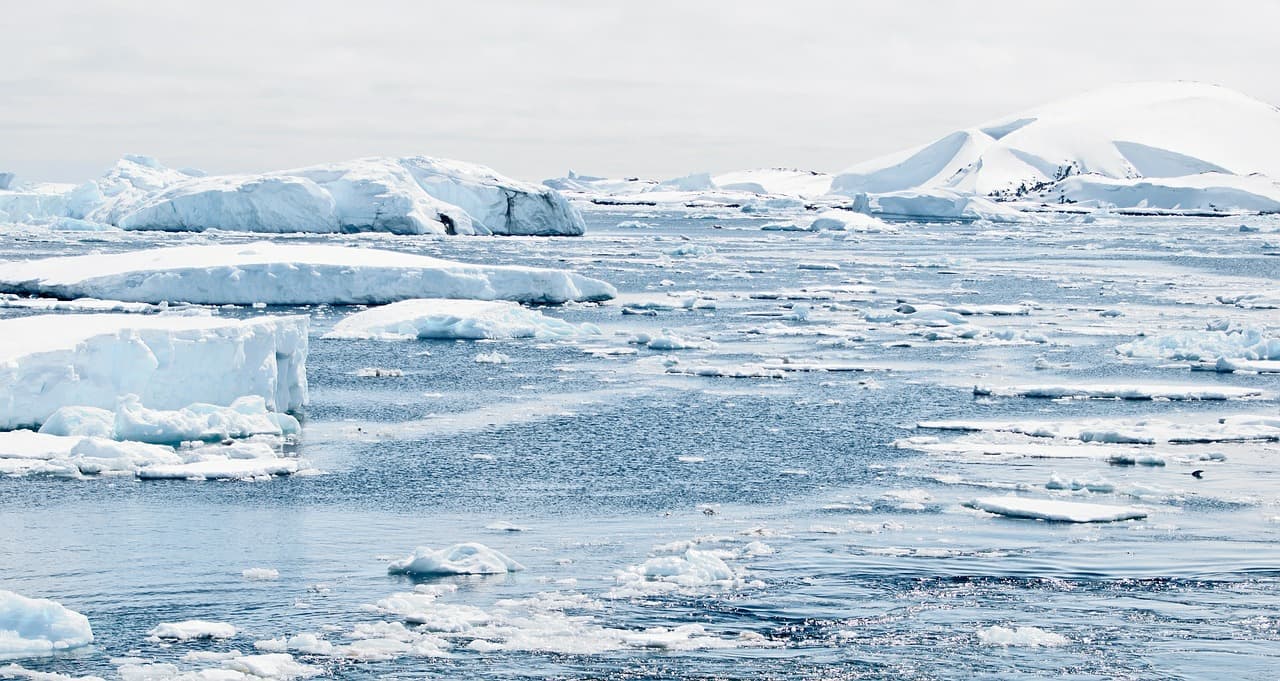 Piers Forster, Chair of Climate Physics and Director of the Priestley International Centre for Climate at the University of Leeds, has made countless contributions to our knowledge of climate change. On June 22 he participated in the American Geophysical Union's Ask Me Anything (AMA) on Reddit, where he opened his mind and expertise up to public questioning.

The public forum discussion covered both common and niche questions regarding climate change's origins, progressions, causes, and, of course, what we can do to stop it. When asked about the role of smaller countries going green, Forster responded:

In terms of climate change – the big emitter countries share most of the blame for sure (China, US, Europe, India etc.) but more and more countries such as Nigeria are becoming significant emitters. And the world needs to get all emissions of CO2 to zero to prevent further warming , not just reduce them. So every sector and country has a role. Also when you break it down – the top 10% of a countries population are typically responsible for over half the emissions, so it is really the wealthy of the world that drive climate change.

He certainly didn't shy away from the harsh realities of the situation. As most scientists aim to do, Forster took an objective and pragmatic stance while providing the necessary facts.

Not afraid of ruffling a few feathers, Forster spoke of the shared responsibility between both producers and consumers. He specifically indicated the responsibility for those who have the resources and can afford to replace high-emission creating and otherwise outdated equipment. He spoke about how both production and consumption play a role in continuing the progression of climate change, "Whether or not polar bears will drown thanks to my leaf blower, we can probably agree that lowering emissions is likely to improve quality of life."

Discussing the future of renewable resources and how we might best shift our current fossil fuel consumption behaviors, Forster said:

Today, they have really hit climate targets by moving from coal to gas. Renewables have helped, but I fear that the gas move (fracking in US, importing gas in the EU) is a short term fix. And I know my own country (UK) keeps wavering on longer term plans. Biomass is another 10 year option. Renewables can grow of course but take space. I see either a renewable/nuclear future and/or one that sees lots of carbon capture of fossil fuel and biomass. No country really tries to tackle demand.

Forster's outlook, judging from this AMA, and the fact that he's continuing to push climate science further instead of just giving up and going home, is surprisingly hopeful. It's not unrealistically optimistic, but he does explore how it is possible for us, as a species, to undo what has been done — as much as is possible, anyway. For now, as technology continues to progress and legislation changes, it seems it's more and more a matter of personal responsibility. It's up to all of us, as part of the human species, to ask if there's more we can do in our daily lives to combat climate change.