Productivity in a Pill: Should You Take "Smart Drugs"?

How far can (or should) we go with nootropics? 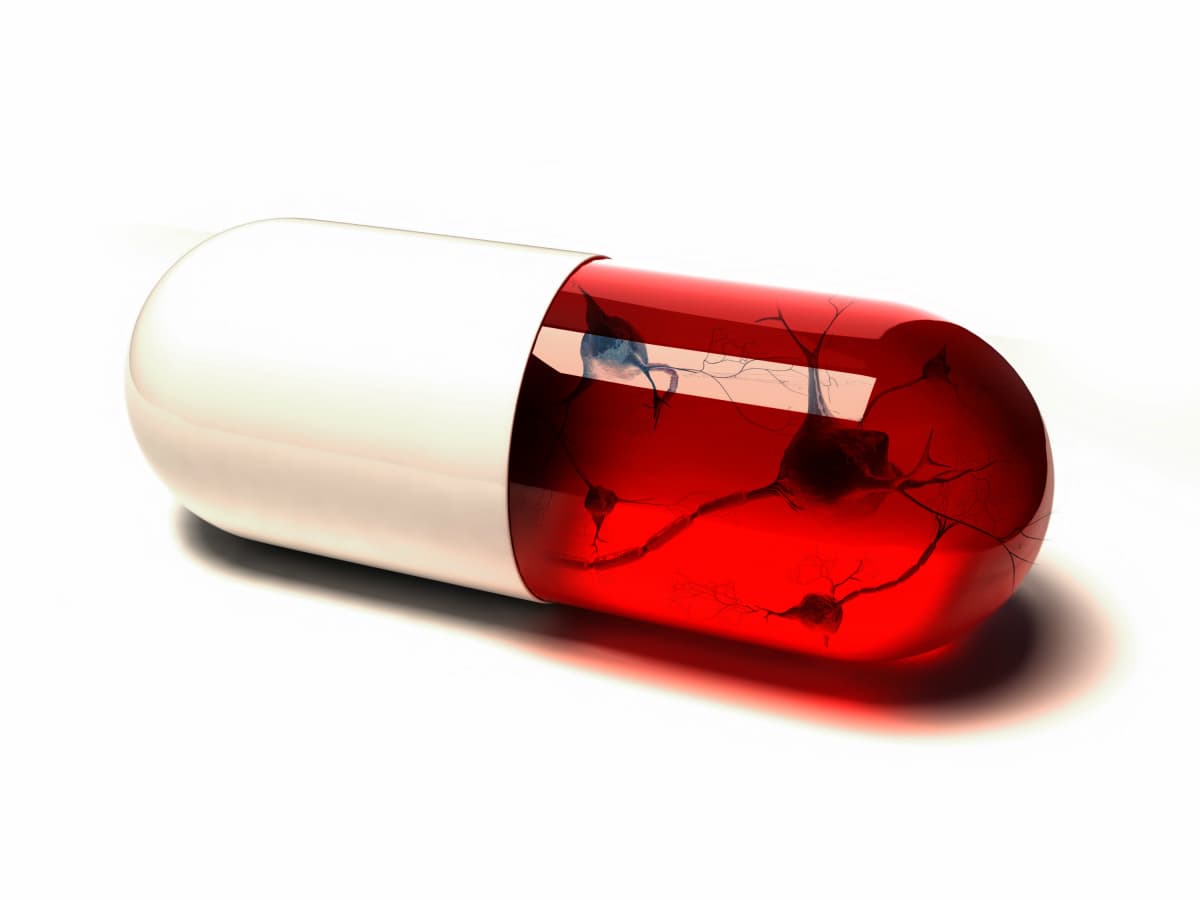 Its not very rare to see fellow humans enjoying their morning cup of coffee during the commute to work. How many are aware that, as they drink, they are using a "smart drug"?

Nootropics, the more technical name for them, refers to any substances, supplements, or drugs that enhance cognitive abilities, such as memory, creativity, and even motivation. More popular and modern examples of this are Ritalin, Adderall and Modafinil. However, caffeine also fits into this crowd, and it is frequently ingested specifically because of its nootropic properties.

Surprising? Well, although studies report that caffeine isn't a "pure" cognitive enhancer, it falls into this category because "its indirect action on arousal, mood and concentration contributes in large part to its cognitive enhancing properties."

Think Limitless. Although the plot of the show/movie is, currently, a impossible extreme, that's basically what "smart drugs" like the aforementioned are supposed to do.

There are a lot of nootropics currently on the market, to varying levels of legality and with varied natural/engineered chemical compositions.

Who uses these? A recent article in Harvard Business Review by Professor Carl Cederström of Stockholm University shows that the use of nootropics has actually become more widespread in recent years. "Up to 20% of Ivy League college students have already tried “smart drugs,” so we can expect these pills to feature prominently," he notes. Similarly, in a Nature study, Neuroscientist Anjan Chatterjee, of the University of Pennsylvania in Philadelphia, notes that we are assuredly going to see a rise in the use of these "smart drugs and other neuroenhancing products and procedures" as they become more widely available on commercial markets.

From techies in Silicon Valley to hardcore gamers, and from Ivy-league college students to no less than the US Army (with its research involving Modifinil to create "super-soldiers"), more and more people are growing comfortable about using "smart drugs" as cognitive performance enhancers.

But is this a good thing?

To begin, is it fair that some people can have access to "smart drugs" to boost their brains and to get ahead of those not privileged enough to afford the boost? After all, we already ban similar drugs because of the "unfair" boost that they give. In the world of professional sports, doping, or taking performance enhancing drugs, has become a particular point of contention.

In fact, a great number of Russian Olympians were barred from competition for taking some. What is the difference with nootropics? Is there one?

Then there are issues with safety. It has been found that some drugs (like Modafinil), are pretty safe to use, with no potential for addiction and no observed side effects. And it has been shown to be effective. A 2012 study found that, for doctors who took the drug, "Modafinil improved performance on tests of higher cognitive function; participants in the modafinil group worked more efficiently when solving working memory and planning problems, were less-impulsive decision makers, and were more able to flexibly redirect their attention."

But as much can not be said of all products advertised as nootropics.

As with many supplements, there's no way of knowing what is actually in the pills unless you really research them and the company behind them. And that is the key. Sadly, a comprehensive analysis of all nootropics would be an enormous undertaking, which is why personal responsibility is a must. It is not enough to simply read what a website selling a pill states. As is true of all things, you need to read the real research and go back to the peer review.

Then, of course, the ethical questions also must be considered—and individuals don't just need to think about these moral considerations, our society as a whole must reflect. As was previously mentioned, their use is only going to increase in the coming months and years, so this is an area worth exploring and these questions need to be considered.

It is not going to be an easy question to answer, but it may be good to start with looking at the motivation behind our own want (or need) to take these drugs.

Need proof that this is a topic we need to discuss? Check out the video below:

Read This Next
Brands We Love
These Nootropics Are Specially Formulated To Help You Win the Fight Against Brain Fog
Brands We Love
These Advanced Nootropics Are Specially Formulated to Help Fight Mental Fatigue
Brands We Love
Tired and Worn Down? This Nootropic Drink Gives Your Brain the Fuel It Needs.
Brands We Love
These Nootropics May Give Your Brain the Boost It Needs To Function at Max Capacity
Brands We Love
Give Your Brain a Boost With the Most Scientifically Advanced Nootropics on the Market
More on Enhanced Humans
Brain Transparency
Feb 3 on futurism
Duke Professor Welcomes the "Promising" Future of Employers Reading Your Brain
Brain-Computer Im...
Jan 3 on the byte
Neuralink Cofounder Says New Company's Eye Implant Could Be "Ultimate" VR Tech
Eyes Have It
12. 30. 22 on futurism
Meet the Neuralink Cofounder Who Left and Started a Competitor That's Now Rapidly Catching Up
READ MORE STORIES ABOUT / Enhanced Humans
Keep up.
Subscribe to our daily newsletter to keep in touch with the subjects shaping our future.
+Social+Newsletter
TopicsAbout UsContact Us
Copyright ©, Camden Media Inc All Rights Reserved. See our User Agreement, Privacy Policy and Data Use Policy. The material on this site may not be reproduced, distributed, transmitted, cached or otherwise used, except with prior written permission of Futurism. Articles may contain affiliate links which enable us to share in the revenue of any purchases made.
Fonts by Typekit and Monotype.