We Could Power the World With Volcanoes

The future of energy may be the heat that lives within our planet. 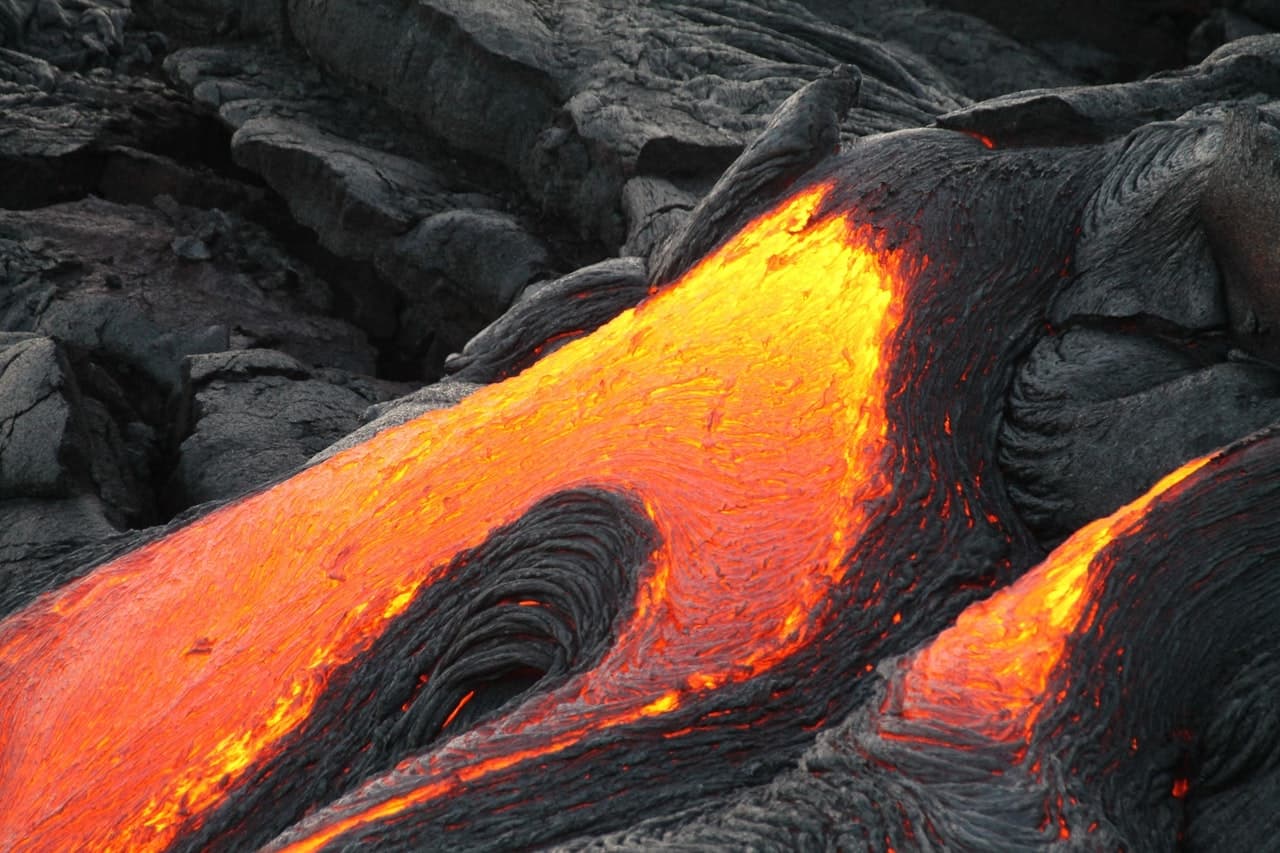 Ethiopia tends to conjure images of sprawling dusty deserts, bustling streets in Addis Ababa or the precipitous cliffs of the Simien Mountains – possibly with a distance runner bounding along in the background. Yet the country is also one of the most volcanically active on Earth, thanks to Africa’s Great Rift Valley, which runs right through its heart.

Rifting is the geological process that rips tectonic plates apart, roughly at the speed your fingernails grow. In Ethiopia this has enabled magma to force its way to the surface, and there are over 60 known volcanoes. Many have undergone colossal eruptions in the past, leaving behind immense craters that pepper the rift floor. Some volcanoes are still active today. Visit them and you find bubbling mud ponds, hot springs and scores of steaming vents.

This steam has been used by locals for washing and bathing, but underlying this is a much bigger opportunity. The surface activity suggests extremely hot fluids deep below, perhaps up to 300°C–400°C. Drill down and it should be possible access this high temperature steam, which could drive large turbines and produce huge amounts of power. This matters greatly in a country where 77% of the population has no access to electricity, one of the lowest levels in Africa.

Geothermal power has recently become a serious proposition thanks to geophysical surveys suggesting that some volcanoes could yield a gigawatt of power. That’s the equivalent of several million solar panels or 500 wind turbines from each. The total untapped resource is estimated to be in the region of 10GW.

Converting this energy into power would build on the geothermal pilot project that began some 20 years ago at Aluto volcano in the lakes region 200km south of Addis Ababa. Its infrastructure is currently being upgraded to increase production tenfold, from 7MW to 70MW. In sum, geothermal looks like a fantastic low-carbon renewable solution for Ethiopia that could form the backbone of the power sector and help lift people out of poverty.

The major problem is that, unlike more developed geothermal economies like Iceland, very little is known about Ethiopia’s volcanoes. In almost all cases, we don’t even know when the last eruption took place – a vital question since erupting volcanoes and large-scale power generation will not make happy bedfellows.

In recent years, the UK’s Natural Environment Research Council (NERC) has been funding RiftVolc, a consortium of British and Ethiopian universities and geological surveys, to address some of these issues. This has focused on understanding the hazards and developing methods for exploring and monitoring the volcanoes so that they can be exploited safely and sustainably.

Teams of scientists have been out in the field for the past three years deploying monitoring equipment and making observations. Yet some of the most important breakthroughs have come through an entirely different route – through researchers analysing satellite images at their desks.

This has produced exciting findings at Aluto. Using a satellite radar technique, we discovered that the volcano’s surface is inflating and deflating. The best analogy is breathing – we found sharp “inhalations” inflating the surface over a few months, followed by gradual “exhalations” which cause slow subsidence over many years. We’re not exactly sure what is causing these ups and downs, but it is good evidence that magma, geothermal waters or gases are moving around in the depths some five km below the surface.

In our most recent paper, we used satellite thermal images to probe the emissions of Aluto’s steam vents in more detail. We found that the locations where gases were escaping often coincided with known fault lines and fractures on the volcano.

When we monitored the temperature of these vents over several years, we were surprised to find that most were quite stable. Only a few vents on the eastern margin showed measurable temperature changes. And crucially, this was not happening in synchronicity with Aluto’s ups and downs – we might have expected that surface temperatures would increase following a period of inflation, as hot fluids rise up from the belly of the volcano.

It was only when we delved into the rainfall records that we came up with an explanation: the vents that show variations appear to be changing as a delayed response to rainfall on the higher ground of the rift margin. Our conclusion was that the vents nearer the centre of the volcano were not perturbed by rainfall and thus represent a better sample of the hottest waters in the geothermal reservoir. This obviously makes a difference when it comes to planning where to drill wells and build power stations on the volcano, but there’s a much wider significance.

This is one of the first times anyone has monitored a geothermal resource from space, and it demonstrates what can be achieved. Since the satellite data is freely available, it represents an inexpensive and risk-free way of assessing geothermal potential.

Read This Next
Solar Slay
Solar Powered Machine Turns CO2 and Waste Plastic Into Valuable Fuel
Good Neighbors
German Government Says It May Keep Nuclear Plant Open After All
Unreliable Friends
Archipelagic Nation Sick of Other Countries Breaking Climate Change Promises
Brands We Love
Wondering if Solar Energy Is Right for Your Home? Find Out for Free.
Brands We Love
Residential Solar Power Seems Complicated. But This Free Service Makes It Easy.
More on Earth & Energy
The Dos and Do-Do...
1:59 PM on the byte
Startup Backed By "Jurassic World" Producer Says It Will Revive Extinct Dodo Using Complete Genome
Shark Smile
Yesterday on the byte
Influencer Fined for Eating Endangered Great White Shark
Imagine Dragons
Monday on the byte
Miners Say "Sorry" for Losing Highly Radioactive Object Along Highway
READ MORE STORIES ABOUT / Earth & Energy
Keep up.
Subscribe to our daily newsletter to keep in touch with the subjects shaping our future.
+Social+Newsletter
TopicsAbout UsContact Us
Copyright ©, Camden Media Inc All Rights Reserved. See our User Agreement, Privacy Policy and Data Use Policy. The material on this site may not be reproduced, distributed, transmitted, cached or otherwise used, except with prior written permission of Futurism. Articles may contain affiliate links which enable us to share in the revenue of any purchases made.
Fonts by Typekit and Monotype.