Sexy Species Died Off Quicker. That Has Conservationists Worried. 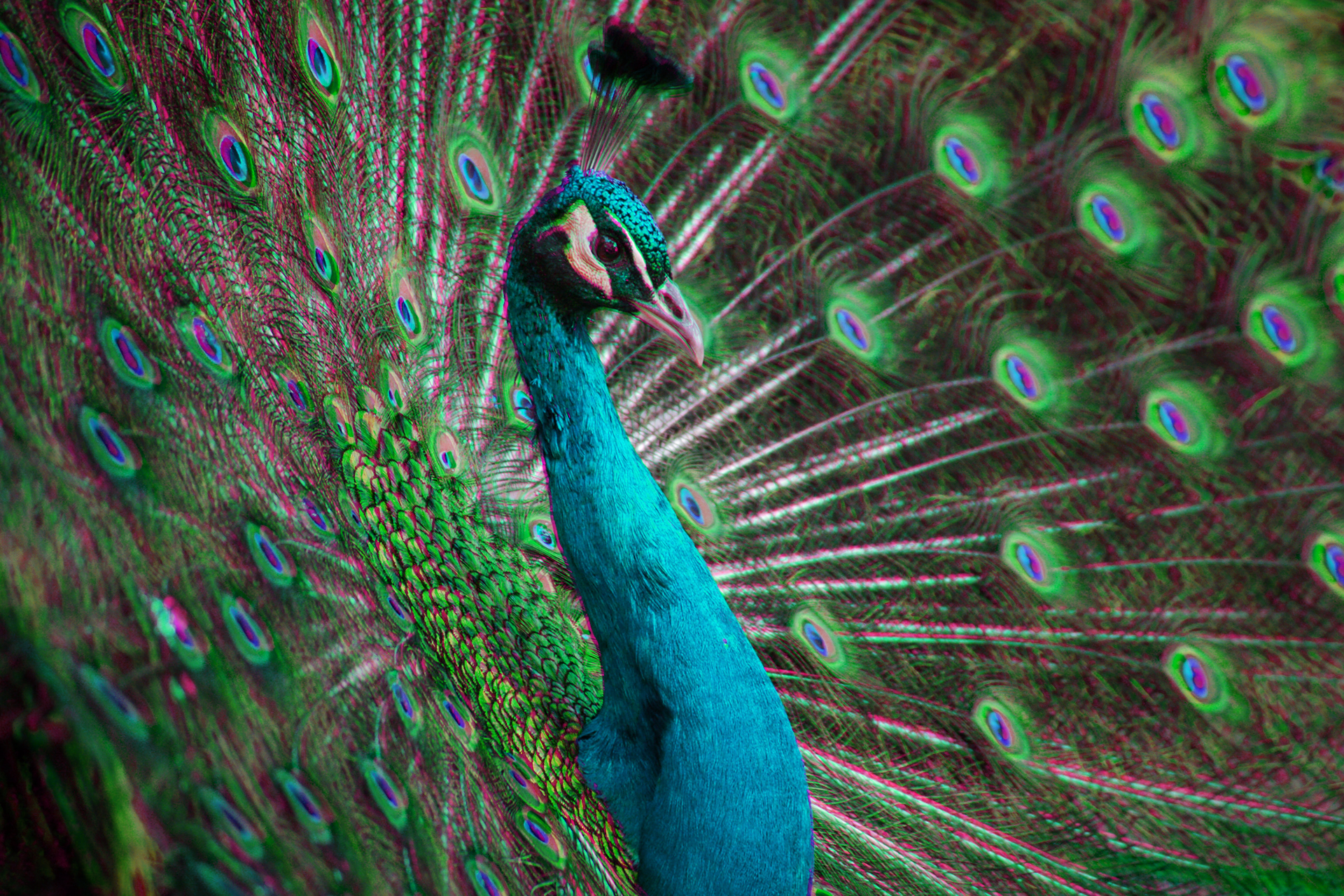 Pretty much any beautiful, unique element of an animal's physiology only evolved to help that animal get laid. Peacocks and birds-of-paradise sport impressive feather displays, elephant seals have growths so they can roar louder during mating season, and dude-bros endlessly bench press in the hope that someone is watching.

But those unique developments might not be so great for the species as a whole. Researchers discovered that some species of crustaceans that had evolved traits to better attract mates went extinct ten times faster than species with fewer physical differences between males and females. An article about the research was published today in Nature. If more experiments confirm these findings, it could mean that conservationists have to rethink which species they're working to save.

Evolution is often summed up as “survival of the fittest,” but that's a bit glib. It’s really the organisms that are able to reproduce — not necessarily those that are stronger or more successful predators — that get to pass on their genetic code to the next generation. For years, conservationists have debated whether or not animals with greater sexual dimorphism (those physical differences between males and females) were better-equipped to adapt and survive in the wild.

Until now, that debate has been restricted to studies of living organisms, because it can be difficult to tell an animal’s sex from fossil records. But the authors of the Nature study were able to find such differences in the fossils of cytheroid ostracods, a group of ancient crustaceans. In some species of these ostracods, the males and females looked very similar, but in other, particularly attractive species, the males had longer and larger shells.

It turns out that bigger isn’t always better. The researchers found that the species in which the males looked more different tended to go extinct after just a few thousand years — the blink of an eye, in evolutionary terms — while the other species lasted millions of years.

What gives? The researchers think that the species that survived longer had traits and physical that were were better suited to the challenges of their environment, instead of some comparably useless stuff to attracting a mate. That’s what allowed those species to be more successful at reproduction in the long run. Because what good is attracting a mate if you don't survive long enough to get there?

That's important because the researchers say that sexual selection is now a "substantial risk factor for extinction."

It's risky to change policy or practice on a single study. But if other studies come to similar conclusions, this may suggest that conservationists should readjust their priorities. Because even though an animal with gaudy male-female differences might not be endangered, these new findings suggest that it could still be at risk in the future, especially as many of the planet's ecosystems change dramatically due to climate change.

And it could come down to us to save them from their sexy, sexy selves.