Imagine having to retrain your brain just to close your fingers. 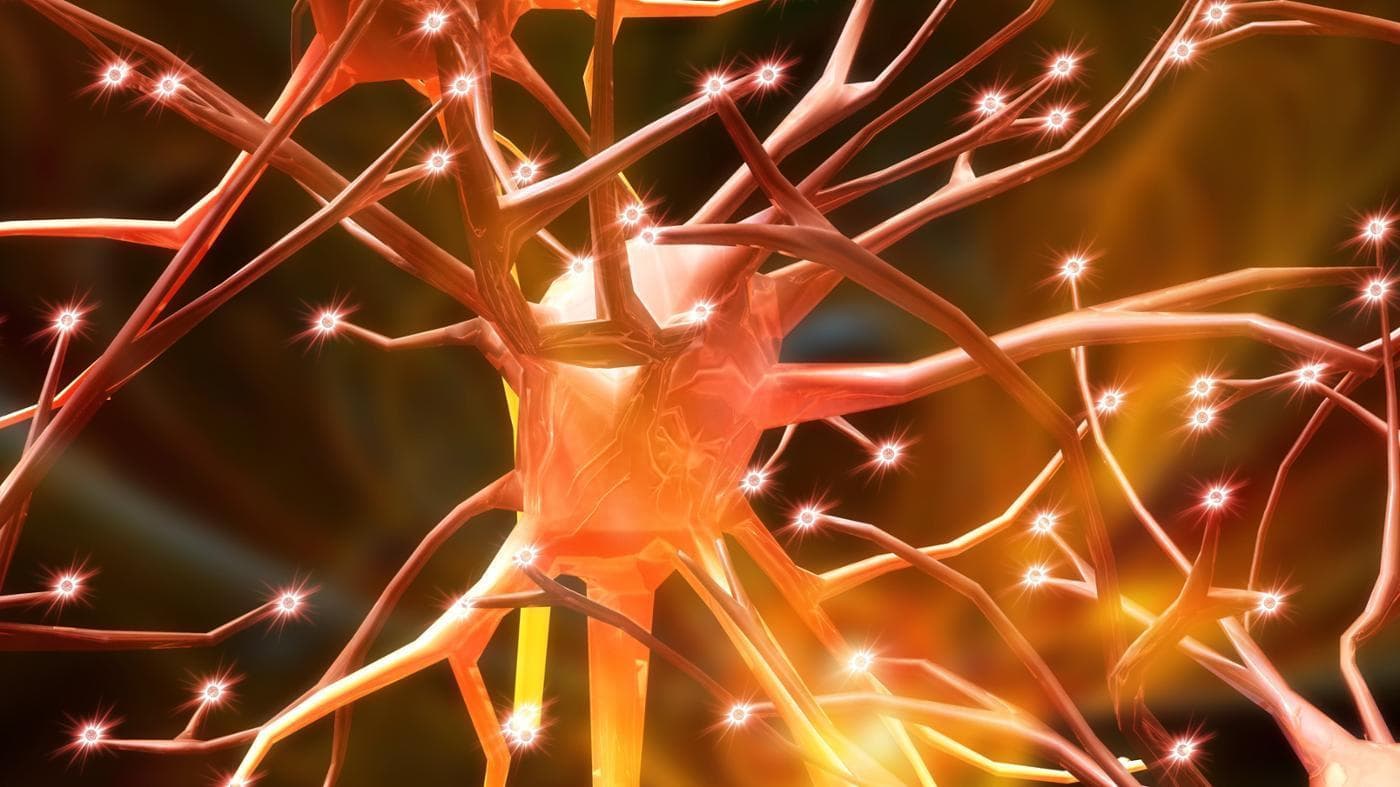 Tim Raglin regularly dove, headfirst, into the water at his family's lake house. The 45-year old Canadian man had done so thousands of times without incident. In 2007, though Raglin hit his head on a rock in the shallow water, shattering a vertebra in his cervical spine.

His family pulled him to safety, saving him from drowning. However, for nine years, both his hands and feet were left paralyzed.

Now though, there's hope for Raglin and others like him.

Raglin is the first Canadian to ever undergo a nerve transfer surgery. Dr. Kirsty Boyd from the Ottawa Hospital essentially rewired Raglin's body-- rerouting some of his fully-functional elbow nerves to his hand. Although Raglin had to wait several months for the nerves to regrow, this procedure allowed him to regain some control over his right hand.

After persevering for 18 months, Raglin was finally able to open his fingers during an occupational therapy session at The Ottawa Hospital Rehabilitation Centre.

“It was kind of a shock,” he said in an interview. “And it’s really moving now: There’s a lot of nerves touching muscles that are getting stronger…Every iteration, it just gets more and more exciting.”

It's still a slow uphill battle for Raglin. The muscles in his hand have deteriorated from lack of use, so they tire easily. In addition, because Raglin is using a different nerve pathway to activate the muscles in his hand, it will take some time for his brain to adjust to the new system.

Despite these challenges, he has learned to close his fingers on something by flexing his bicep. In time, however, it’s expected his brain will figure out how to separate the triggers for his hand and his bicep.

“I’m not quite at the point where I can get a cup off the table, but I can envision myself doing that. I know I will be able to do that eventually—so it’s exciting to see that.”

Read This Next
Just Think
New Mind-Controlled Robot Arm First to Work Without Brain Implant
Futurism
U.S. Department of Defense Has Enlisted Six Teams to Develop New Brain-Computer-Interface Technologies
Futurism
New "Brain-Reading Computers" Let the Paralyzed Communicate Using Their Thoughts
Futurism
Dawn of Cybernetics: Start-Up Seeks to Introduce Modular Exoskeletons
Futurism
Paralyzed Monkeys Able to Walk Again With Brain Implant. Human Trials Are Next
More on Enhanced Humans
Skull Candy
Oct 24 on the byte
A Guy Lost His Eye and Put a Bright Light Into the Socket
So Sue Me
Sep 28 on futurism
Battle Erupts Over Alleged Grisly Photos of Brain-Hacked Neuralink Monkeys
Synchron Eyes
Aug 23 on the byte
Frustrated With Neuralink's Slow Progress, Elon Musk Approaches Competitor
READ MORE STORIES ABOUT / Enhanced Humans
Keep up.
Subscribe to our daily newsletter to keep in touch with the subjects shaping our future.
+Social+Newsletter
TopicsAbout UsContact Us
Copyright ©, Camden Media Inc All Rights Reserved. See our User Agreement, Privacy Policy and Data Use Policy. The material on this site may not be reproduced, distributed, transmitted, cached or otherwise used, except with prior written permission of Futurism. Articles may contain affiliate links which enable us to share in the revenue of any purchases made.
Fonts by Typekit and Monotype.