This is what an intelligent design manifesto looks like. 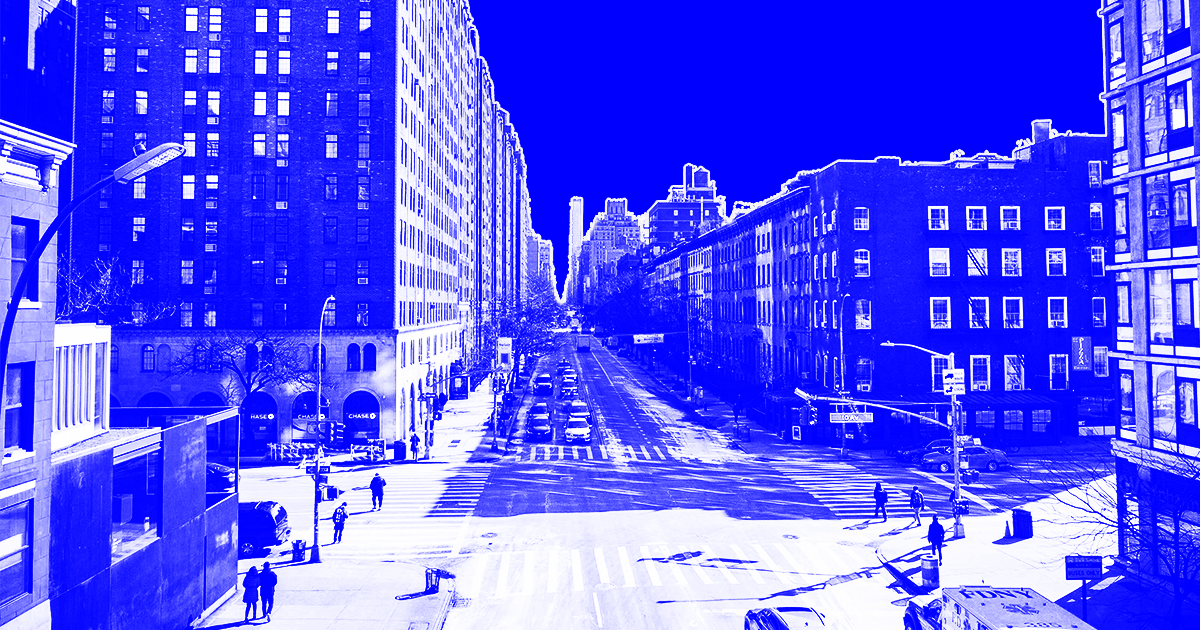 French author and aviator, Antoine de Saint-Exupéry, once said, “A goal without a plan is just a wish.” For many startups, design is the “plan” required to achieve a goal, develop practical solutions, and bring new products to life.

In today’s startup world, very seldom do companies succeed at first endeavor. Version 1.0 becomes 2.0, which becomes 2.5. Progress is planning, designing, often iterating, and prototyping. The data startup Numina went through such a process as part of the inaugural cohort at URBAN-X.

Numina, founded in St. Louis, Missouri in 2014, presented a thoughtful approach to smarter cities. Numia developed a light pole-mounted sensor combining camera and computer vision to meticulously count cyclists and pedestrians. With support from the Knight Foundation, they had successfully deployed several prototypes with the aim of empowering urban planners to design streets for people instead of cars. They did this all while protecting people’s privacy by analyzing footage within the sensor, keeping the anonymous movements data while discarding the images.

But Numina had a power problem. Here is their story, as told in an Urban-X white paper:

Attaching the sensor to light poles was one thing; using their electricity was another altogether. Every city’s policy is different, and the bureaucracy can be stifling. As a backup, Numina’s co-founders had soldered together a makeshift pack of D-cell batteries to supply their earliest prototypes with only a day or so of power. Their hack worked, but the duct-taped sensor — assembled in an off-the-shelf enclosure in a co-founder’s living room — was ultimately unsustainable. Was there a better solution?

In early 2016, Numina joined the inaugural cohort of URBAN-X, a New York City startup accelerator founded by MINI, the iconic car manufacturer now part of the BMW Group. In return for a small equity stake, it received cash, guidance, and the undivided attention of the experts-in-residence (EIRs) — an in-house team of hands-on UX and UI designers, mechanical and electrical engineers, and specialists in working with cities.

The EIRs modeled their approach on “design thinking,” which calls for listening intently to customers, prototyping ideas quickly and cheaply, testing them, and iterating rapidly to learn as much as possible at minimal cost. (See: “The URBAN-X Design Manifesto,” below.)

Three challenges quickly became apparent. The first was power — photovoltaics remained off the table due to cost and size, and light poles inconsistently received power.

The second issue, related to the first, was running hot and cold. Any enclosure they selected would have to dissipate heat from the processor while protecting the sensor against any and all weather, including rain or snow.

Finally, it would have to stand out. Numina doesn’t hide the fact it collects anonymized data, but didn’t want to be confused with standard-issue surveillance devices, either. “We didn’t want to make a gray, inconspicuous box,” says Pham. “In Downtown Brooklyn, our sensors are bright yellow, as if to say ‘this is not a secret we're collecting data.’ This is community data, collected by Numina.”

And when Numina won a bid for an initiative in Jacksonville, Florida to work towards reducing the city’s pedestrian fatality rate, they were suddenly facing a fast-approaching deadline for deployment of 35 new sensors.

To learn what happened next, visit Urban-X.com for the full white paper on Numina.