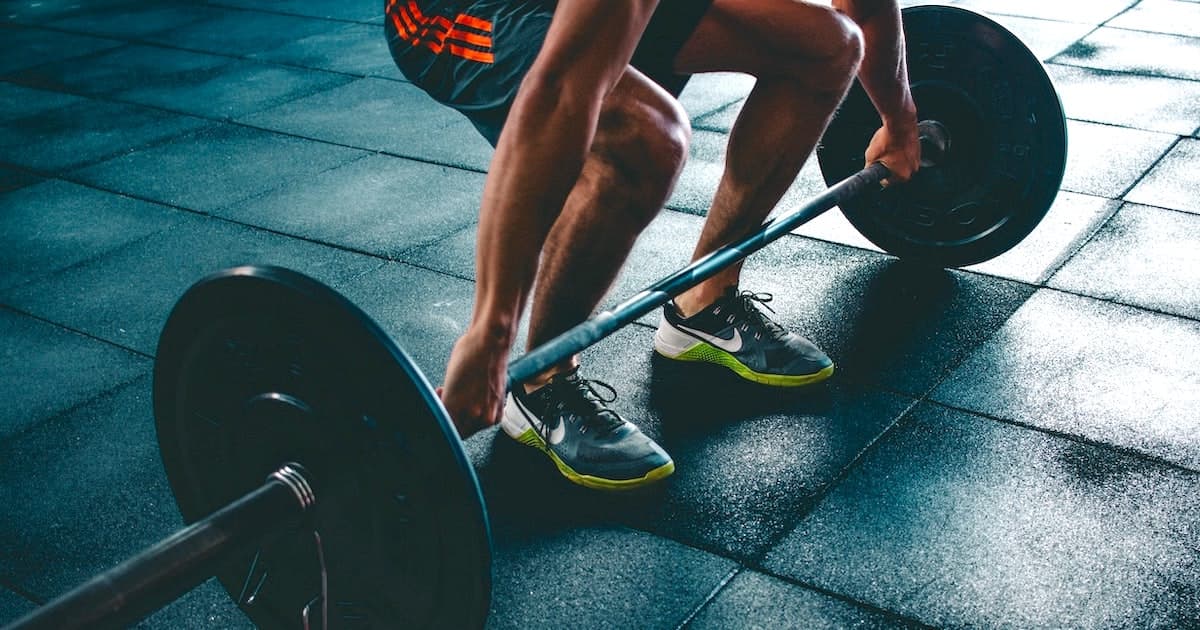 Everyone has their go-to pick-me-up for when they feel like they’re running on fumes. Usually it’s something loaded with caffeine, sugar, or both. And that’s not necessarily a bad thing. Caffeine makes you feel more alert by blocking the neurological receptors for drowsiness, while sugar can give you a short but powerful burst of energy. The only problem, of course, is that these pick-me-ups don’t last very long, and when they wear off, you’re in for a serious crash. So if you want a better pick-me-up, you need to check out Qualia Nootropic Energy Shots by Neurohacker Collective, a trusted leader in nootropics.

Qualia Nootropic Energy is the world’s first nootropics-based clean energy shot. It’s the result of years of research into brain function and neurochemical systems by the team of scientists and researchers at Neurohacker Collective, who identified specific physiological processes that can be easily and quickly augmented by various nootropic compounds, vitamins, amino acids, fruit extracts, and herbal extracts. These scientists then developed a precise blend of 12 ingredients that are clinically proven to improve cognitive function and overall brain health.

As the name suggests, the key ingredients in Qualia Nootropic Energy Shots are nootropics. While some companies market nootropics as “smart drugs,” in reality nootropics are just chemical compounds that the brain uses as fuel for cognition. When taken in the right amounts and in the right combinations, nootropics can enhance neuroplasticity and neurotransmission, which in turn enhances verbal fluency, critical thinking, memory, mood, stamina, alertness, and focus.

Unlike other nootropics supplements and energy drinks, every single ingredient in Qualia Nootropic Energy is extensively researched, and the doses are formulated to maximize synergies. In many cases, this means Neurohacker Collective is able to use less of particular ingredients because their efficacy is amplified by another ingredient.

Take caffeine, for example. Unlike other energy drinks, Qualia Nootropic Energy does not use pure caffeine. Instead it uses coffee berry extract derived from the fruit of the coffee tree. The advantage of coffee berry extract is that, in addition to caffeine, it also contains naturally occurring polyphenols that support healthy brain function. Neurohacker Collective is also able to use way less caffeine because of synergies between caffeine and other compounds like L-theanine and alpinia galanga, which amplify the nootropic effects of caffeine. While some energy drinks contain upwards of 200mg of caffeine per dose, Qualia Nootropic Energy contains only 90mg, which is less than an 8oz cup of coffee.

Neurohacker Collective takes this novel approach to dosing with all the nootropics in Qualia Nootropic Energy. Each one is formulated based on the way it interacts with other vitamins, antioxidants, adaptogen extracts, amino acids, and choline donors, so that they promote efficient brain metabolism, provide neuroprotection, sharpen memory and focus, slow cellular aging, and improve neurotransmission.

Qualia Nootropic Energy drinks are designed for daily or occasional use. Each two-ounce berry-flavored shot contains just 4g of sugar and 15 total calories. Shots come in packs of 20. New subscribers get 50-percent off their first shipment, plus 17-percent off all subsequent shipments.

If you’re looking for clean long-lasting energy that can enhance mental and athletic performance, boost memory, and promote focus, it might be time to give the triple macchiatos a break. Try Qualia Nootropics Energy Shots today and see what advanced brain science can do for you.

Read This Next
Brands We Love
Non Alcoholic ‘Euphoric Beverages’ Let You Socially Lubricate Without Booze
Brands We Love
These Nootropics Are Customized Based on Brain Chemistry and Lifestyle
Brands We Love
These 'Superhuman' Supplements Are Designed to Boost Men's Energy, Immunity, and Focus
Brands We Love
This ‘Euphoric Beverage’ Is the Non Alcoholic Way To Enhance Socializing
Brands We Love
Give Your Brain a Better Boost With These Scientifically Advanced Energy Drinks
More on Sci-Fi Visions
Human v. Giraffe
Tuesday on the byte
Chaotic Italian Fashion Line Baffles Facial Recognition Software
Step One
Tuesday on the byte
World’s Third Richest Person Says He’s Developed "Addiction" to ChatGPT
FROM THE DEPT. OF...
Tuesday on futurism
The Best Places to Buy A Laptop in 2023
READ MORE STORIES ABOUT / Sci-Fi Visions
Keep up.
Subscribe to our daily newsletter to keep in touch with the subjects shaping our future.
+Social+Newsletter
TopicsAbout UsContact Us
Copyright ©, Camden Media Inc All Rights Reserved. See our User Agreement, Privacy Policy and Data Use Policy. The material on this site may not be reproduced, distributed, transmitted, cached or otherwise used, except with prior written permission of Futurism. Articles may contain affiliate links which enable us to share in the revenue of any purchases made.
Fonts by Typekit and Monotype.