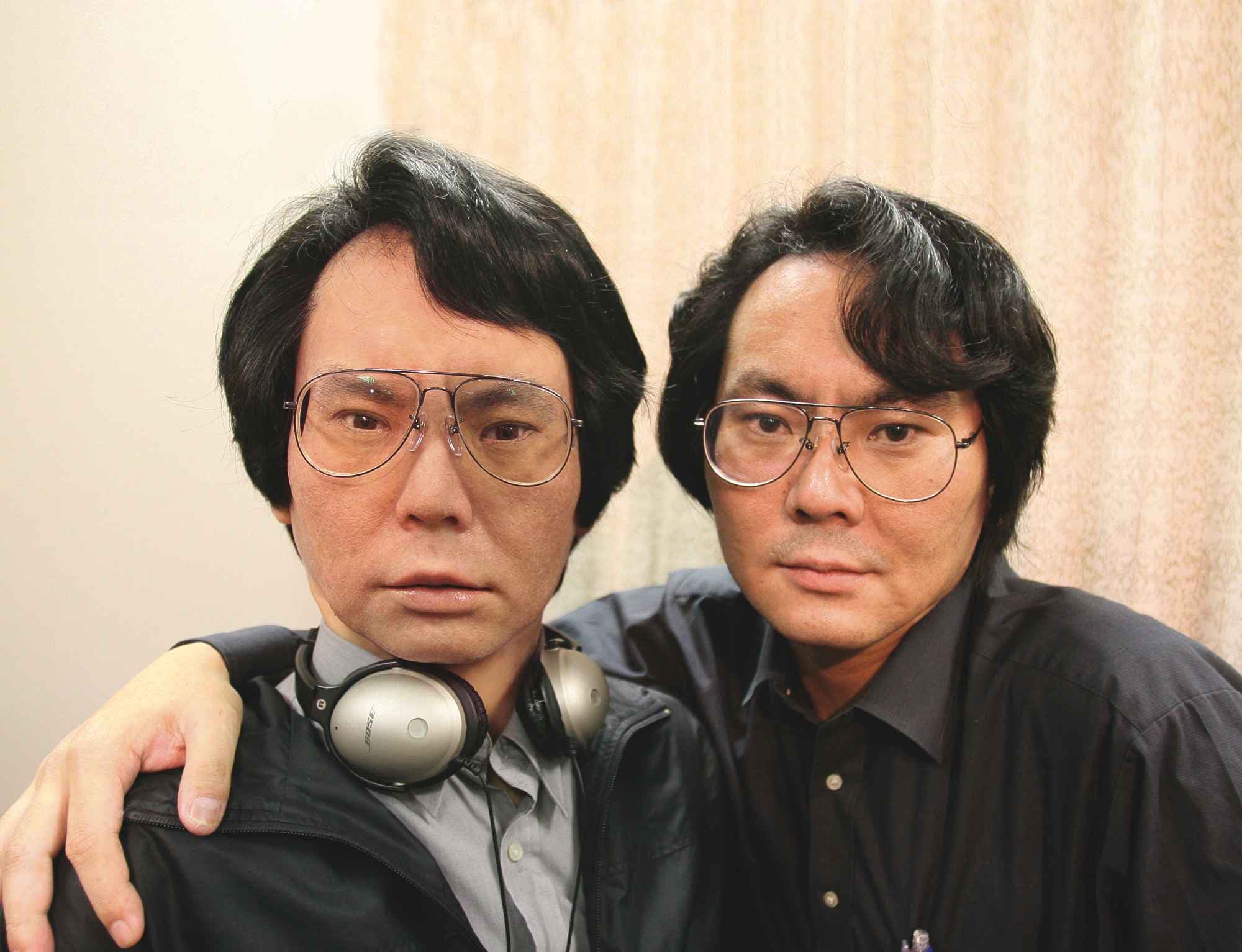 With robotics rapidly advancing, there will soon come a time where interactions with robots will become regular in society. In human to human interaction, empathy plays a major role in being able to relate and connect with others. As robots continue to play a larger role in our daily lives, the question remains: can we empathize with machines?

Researchers from Toyohashi University of Technology in Japan  showed 15 volunteers 56 different photographs of both a human and a human-shaped robot hand in situations depicting different states of bodily harm. They attached EEG devices to the volunteers to measure their neurological responses to each image. What they found was that humans showed similar empathic neural responses to the robots as they did to other humans. The researchers attributed these empathy levels to the human-like design of the robot hand.

In the Scientific Reports journal, the researchers wrote that “humans can attribute humanity to robots and feel their pain because the basic shape of the robot hand in the present study was the same as that of the human hand.” The researchers will now be looking into how empathy levels are affected when volunteers are shown a differently-shaped robot hand. For now, we'll have to wait and see if empathy can carry humanity across uncanny valley.

Read This Next
Brands We Love
Want to Learn Arduino? This 'Name Your Own Price' Ebook Bundle Is for You
Futurism
Researchers Create New, Self-Healing Artificial Muscles
Futurism
Paraplegics Regain Sensation And Movement With Long-Term Brain Training
Futurism
Bio-inspired robotic finger looks, feels and works like the real thing
Futurism
RoboBrain: First Knowledge Engine for Robots
More on Hard Science
Warped Tour
Thursday on futurism
Professor Believes Door to Warp Drive May Lie With Ethylene Glycol
Sky Bursts
Thursday on the byte
Astronomers Intrigued by 25 Mysterious Repeating Radio Signals From Deep Space
Tractor Beam
Jan 26 on the byte
Scientists Build Working Tractor Beam, Although It's Comically Tiny
READ MORE STORIES ABOUT / Hard Science
Keep up.
Subscribe to our daily newsletter to keep in touch with the subjects shaping our future.
+Social+Newsletter
TopicsAbout UsContact Us
Copyright ©, Camden Media Inc All Rights Reserved. See our User Agreement, Privacy Policy and Data Use Policy. The material on this site may not be reproduced, distributed, transmitted, cached or otherwise used, except with prior written permission of Futurism. Articles may contain affiliate links which enable us to share in the revenue of any purchases made.
Fonts by Typekit and Monotype.