When they say fast, they mean it. The WiFi will be nearly 100 times faster than the average home connection 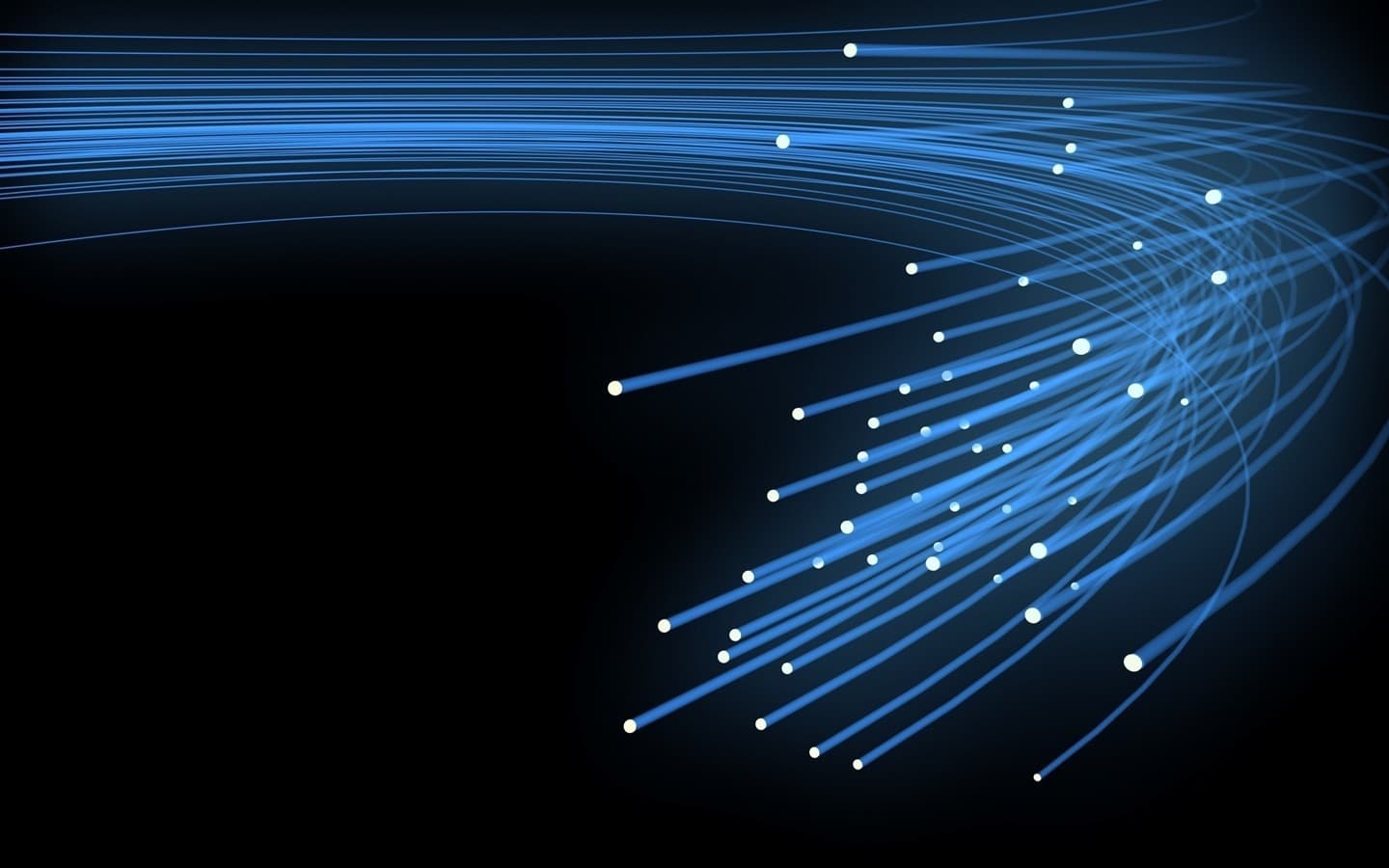 Say goodbye to expensive internet coming in at slow speeds.

A new Boston startup called "Starry" is promising a tall order: delivering fast, affordable, wireless internet access to apartments and businesses. When they say fast, they mean it. The company says their wireless internet will be nearly 100 times faster than the average home connection.

While gigabit-per-second speeds have been around for a long time, the tech required has always been so expensive that it is normally the bailiwick of governments or militaries. However, thanks to advances in microelectronics and software, the high-capacity wireless technology involved—“millimeter wave active phased array”—is now much less expensive and has been streamlined.

Other companies, such as Facebook and Google, and even big telecoms like Verizon and Comcast, are already playing with this idea. But Starry's expected launch this summer would make it the first to actually get the technology inside homes and offices.

In Starry's beta test this July, testers in Boston will get a gadget (one just a little larger than a soda can) containing an antenna unit. They’ll place it on an exterior windowsill. The inside portion of the device will have an ethernet jack to connect an existing Wi-Fi router, or Starry Station, the startup's own router.

Service will come from a transmitter, which is still being finished by the company. It is a two-foot tall rooftop unit able to serve between 600 and 900 customers within a one-kilometer range.

The capital cost of providing the Starry infrastructure to each customer is what makes the service different than traditional providers. A new wired network for a housing unit and business in an urban setting can cost $2,500, which is charged to the customer. Starry may be able to put a unit in a house for as low as $25 per customer. All it needs is a couple strands of fiber optic cable connecting to each rooftop transmitter.

Unlike their competitors, the startup only needs 5 to 10 percent of potential customers to take advantage of the service, compared to more than the 50 percent required by other companies just to provide enough payback on capital costs.

Read This Next
Brands We Love
The Internet of Things Is the Future and This Training Can Help You Master It
Brands We Love
You Can Get a Lifetime of VPN Protection for Only $35 Right Now
Brands We Love
Learn The Coding Skills You'll Need to Land Your Next Job With These Online Classes
Normal Day
Putin Signs Bill to Create Tightly-Controlled "Russian Internet"
Moderation Station
China Is Trying to Scrub Bikinis and Smoking From the Internet
More on Future Society
Down in Flames
Yesterday on the byte
Elon Musk Apparently Thinks Twitter Is a "Flaming Dumpster Rolling Down the Street"
All Tomorrow's Pa...
Yesterday on the byte
Party Startup Says It Has Zero Plans to Make Any Money With Investors' Funds
Primate Theft
Tuesday on the byte
It Was a Very Bad Weekend for Monkeys Being Stolen From Zoos, Apparently
READ MORE STORIES ABOUT / Future Society
Keep up.
Subscribe to our daily newsletter to keep in touch with the subjects shaping our future.
+Social+Newsletter
TopicsAbout UsContact Us
Copyright ©, Camden Media Inc All Rights Reserved. See our User Agreement, Privacy Policy and Data Use Policy. The material on this site may not be reproduced, distributed, transmitted, cached or otherwise used, except with prior written permission of Futurism. Articles may contain affiliate links which enable us to share in the revenue of any purchases made.
Fonts by Typekit and Monotype.