New Milestone for Electric Cars: Tesla Adds Over 850 Charging Stations Across US 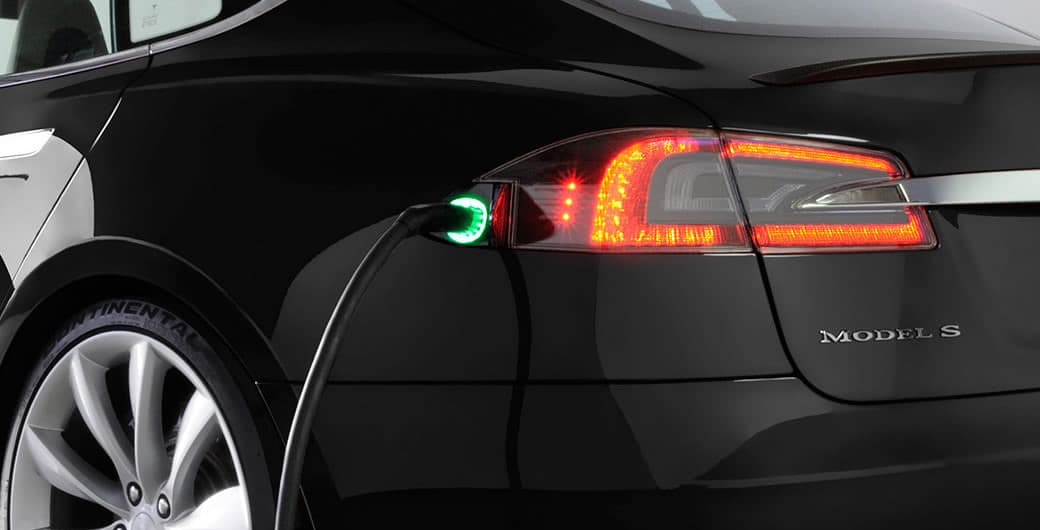 A total of 858  charging stations have been added by Tesla from September 2014 to September 2015, following the company’s “Destination Charging” program—accounting for 80% of Tesla’s charging points in the US.

Tesla operates two kinds of charging networks. First there are the “superchargers,” which can charge a Model S at over 480 km (300 miles) of range per hour. These are found near popular routes to facilitate road trips and, notably, can restore a battery to an 80% charge in 30 minutes or less. Such stations have charging rates that range from 90 kW to 135 kW. But there are plans to improve. Tesla has designs for Superchargers that can charge at a staggering 200 kW.

The second kind of charging station is “destination charging," designed to charge Model S units for longer periods of time after they arrive at their destinations.  Such ports have about 50 kW of power. That's obviously considerably less than the Superchargers, but it is more than enough if you are stopping off for more than just an hour or two.

Tesla continues to partner with various restaurants and hotels to install these chargers across the nation for free, under the stipulation that Model S users are able to use it for free.

Read This Next
FROM THE DEPT. OF THINGS TO BUY
Best Charging Stations in 2022
Futurism
The Electric Vehicle Takeover: A New All-Electric Car Is on the Way
Futurism
Not Only Are Electric Cars Better for the Environment, They Could Save Us Billions
Futurism
Tesla’s Autopilot Just Saved A Driver’s Life
Futurism
Tesla Driver Killed in Crash in Autopilot Mode and Investigation Follows
More on Robots & Machines
Dogs With Guns
5:28 PM on the byte
China Shows Off Drone That Drops Robodog With Huge Gun Anywhere
Roboforce
Tuesday on the byte
CEO Brags That Fry Cook Robot Will Replace Obsolete Human Grunts
Quacks Like a Duck
Tuesday on futurism
Watching Elon Musk's Robot Back to Back With Boston Dynamics Is... Something
READ MORE STORIES ABOUT / Robots & Machines
Keep up.
Subscribe to our daily newsletter to keep in touch with the subjects shaping our future.
+Social+Newsletter
TopicsAbout UsContact Us
Copyright ©, Camden Media Inc All Rights Reserved. See our User Agreement, Privacy Policy and Data Use Policy. The material on this site may not be reproduced, distributed, transmitted, cached or otherwise used, except with prior written permission of Futurism. Articles may contain affiliate links which enable us to share in the revenue of any purchases made.
Fonts by Typekit and Monotype.