NASA publishes their first report on Pluto and its moons 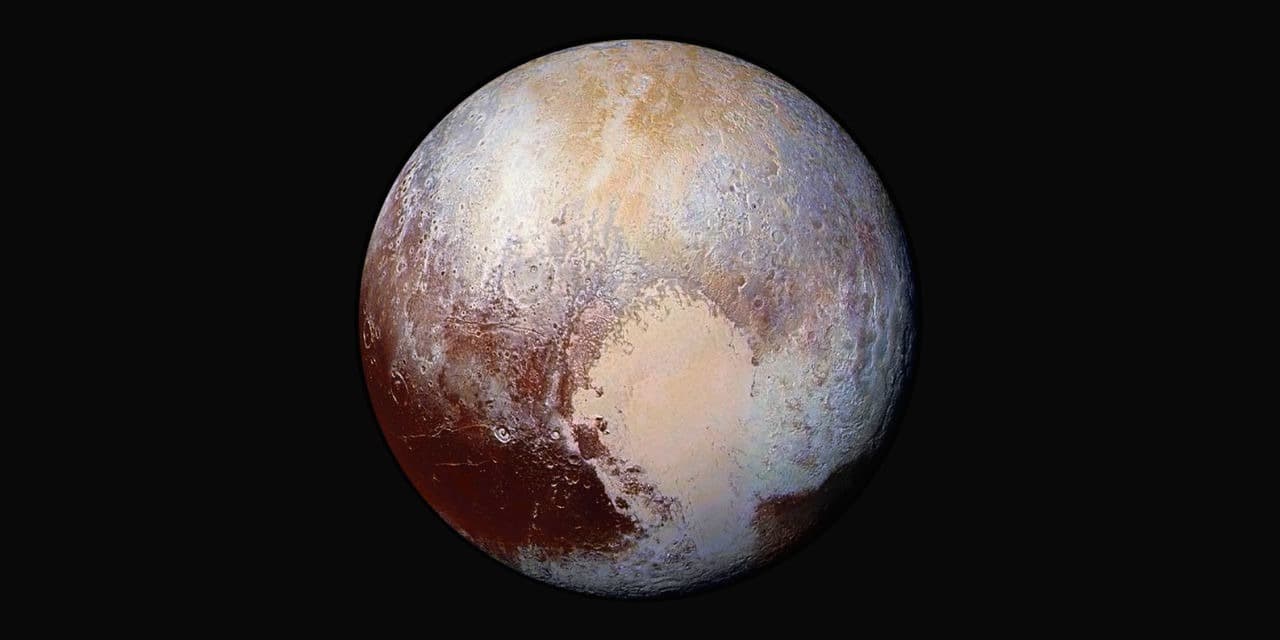 Far From a Dead World

Earlier this year, NASA’s New Horizons space probe passed Pluto after 9 years of traversing the solar system, marking the very first time that the human race has “visited” the dwarf planet. Now, NASA has published their first report in the journal Science.

Alan Stern, the head of the New Horizons mission, says that Pluto and its largest moon Charon are "two of the most complex bodies in our solar system, rivaling the Earth and Mars in terms of the crazy amount of diversity in their geological landforms."

He continues to say, "We have plenty of evidence of glacial floes and other tectonic features that clearly indicated these bodies have been geologically active on the inside, very recently. Our best understanding is that a [dwarf] planet like Pluto, after 4.5 billion years of cooling, should not be active."

"We really don't understand why or how,” says Stern, referring to the discovery of Pluto’s and Charon’s geological activity. “This is a huge paradigm shift that's violating our knowledge of all planets. There's clearly something missing in our thinking, and its sending geophysicists back to the drawing-board. The New Horizon's mission is paying off, but my brain hurts," Stern adds. The full report can be found here.

NASA has come up with some preliminary names for some the geologic features on on Pluto and Charon. Unsurprisingly, icy bodies have been named the Vader, Skywalker, Organa, Kirk, Spock and Uhura craters. Also present are the Mordor and Cthulhu region, and the Balrog Macula. A full list of names can be found in OurPluto.org.