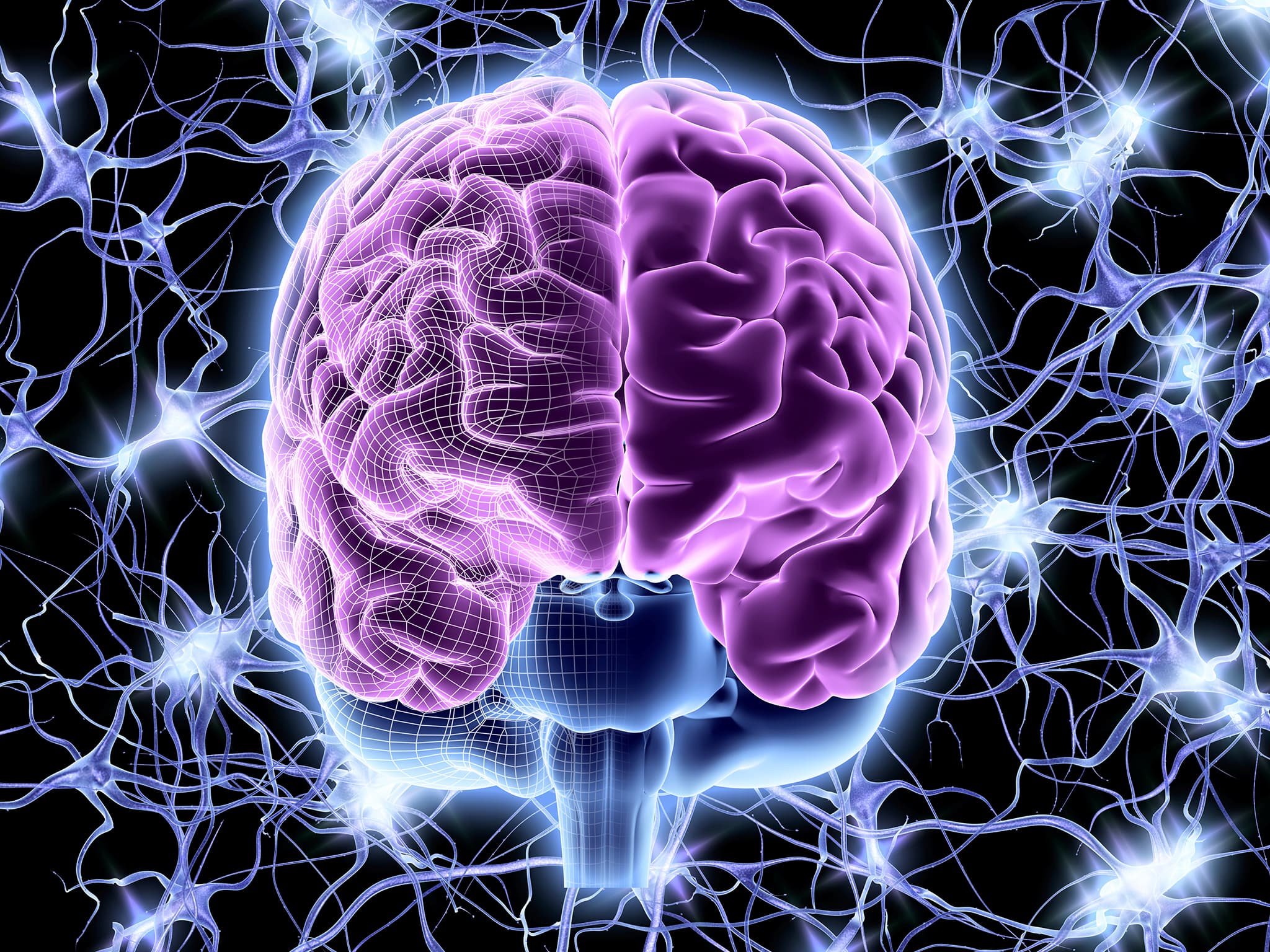 Earlier this year, scientists from UC Berkeley announced the development of a small-molecule drug that is able to “perk up” aging stem cells in both the brains and muscles of mice. It is hoped that, one day, this discovery may lead to drug treatments that will enable us to rejuvenate aging tissues in the human body. Such advancements may not come about for some time, but thanks to research like this, hope is on the horizon.

The team notes that the drug is able to affect stem cells by interfering with the processes that hinder stem cells from renewing tissues. Specifically, it works by transforming something that is known as growth factor beta 1 (TGF-beta1), a protein that helps control the growth and division (proliferation) of cells.

In the press release, co-author David Schaffer, director of the Berkeley Stem Cell Center, explains the discovery, saying, “We established that you can use a single small molecule to rescue essential function in not only aged brain tissue but aged muscle. That is good news, because if every tissue had a different molecular mechanism for aging, we wouldn’t be able to have a single intervention that rescues the function of multiple tissues.”

The Source of Aging

Aging is partly attributed to the adult stem cell’s failure to replace damaged cells. This stem cell inactivity is due to chemicals that are brought about by the body’s immune system.

Irina Conboy, an associate professor of bioengineering, pinpoints this particular factor in aging, saying that the TGF-beta1 can be altered in such a way so as to effectively reverse the aging process: “Based on our earlier papers, the TGF-beta1 pathway seemed to be one of the main culprits in multi-tissue aging. That one protein, when upregulated, ages multiple stem cells in distinct organs, such as the brain, pancreas, heart and muscle. This is really the first demonstration that we can find a drug that makes the key TGF-beta1 pathway, which is elevated by aging, behave younger, thereby rejuvenating multiple organ systems.”

It's certainly no "cure" for aging, but it does take us one step closer to being able to combat this process.

The team reported their results in the journal Oncotarget.

Read This Next
Futurism
Scientists Move One Step Closer To “Curing” Diabetes Using First-Ever Stem Cell Implant
Futurism
Pregnancy Without Men? New Research Lets Us Make Babies From Skin Cells
Futurism
Revolutionary Bioprinting Tech Results in Beating Heart Cells
Futurism
Paralyzed Man Regains Motor Function As A Result of Stem Cell Therapy
Futurism
Scientists Have Genetically Engineered A 'Living Hip' That Will Remove Pain
More on Enhanced Humans
Brain Transparency
Feb 3 on futurism
Duke Professor Welcomes the "Promising" Future of Employers Reading Your Brain
Brain-Computer Im...
Jan 3 on the byte
Neuralink Cofounder Says New Company's Eye Implant Could Be "Ultimate" VR Tech
Eyes Have It
12. 30. 22 on futurism
Meet the Neuralink Cofounder Who Left and Started a Competitor That's Now Rapidly Catching Up
READ MORE STORIES ABOUT / Enhanced Humans
Keep up.
Subscribe to our daily newsletter to keep in touch with the subjects shaping our future.
+Social+Newsletter
TopicsAbout UsContact Us
Copyright ©, Camden Media Inc All Rights Reserved. See our User Agreement, Privacy Policy and Data Use Policy. The material on this site may not be reproduced, distributed, transmitted, cached or otherwise used, except with prior written permission of Futurism. Articles may contain affiliate links which enable us to share in the revenue of any purchases made.
Fonts by Typekit and Monotype.