This is where anti-mask discourse was always headed. 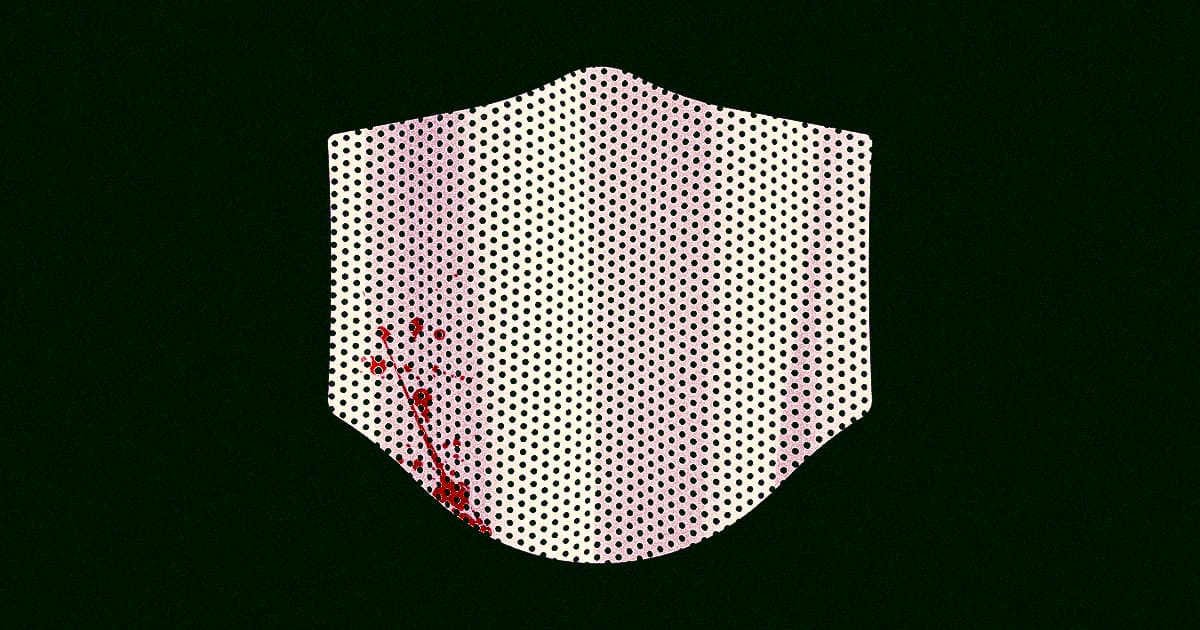 On Sunday night, a woman in New York City approached two Asian women and bashed one over the head with a hammer, according to NBC New York, because the victim was wearing a mask to protect herself against the coronavirus pandemic that, believe it or not, is still raging on.

The attack, which was caught on video, represents two of the ugliest parts of the American response to COVID-19: a disturbing rise in anti-Asian violence and a dangerous rejection of face masks.

And given Fox News host Tucker Carlson's recent decision to encourage his audience to confront anyone they see wearing a mask — and even to call 911 on the parents of any mask-wearing child — this horrifying assault felt all-but-inevitable.

Just hours before, politicians including NYC Bill de Blasio and Senator Chuck Schumer spoke at a rally against the rise of hate crimes, according to the New York Daily News.

"To those who perpetuate Asian hate, we now have people in the Justice Department dedicated to finding you, exposing you, and prosecuting you," Schumer said.

"I've lived here for two years, and I never faced this kind of thing," the victim told NBC. "This has never happened in my life."