Shocker: The Western World's Diet Is Making Everyone Scientifically Brain-Dumber

A nation of NOM NOM NOM finally gets its comeuppance. 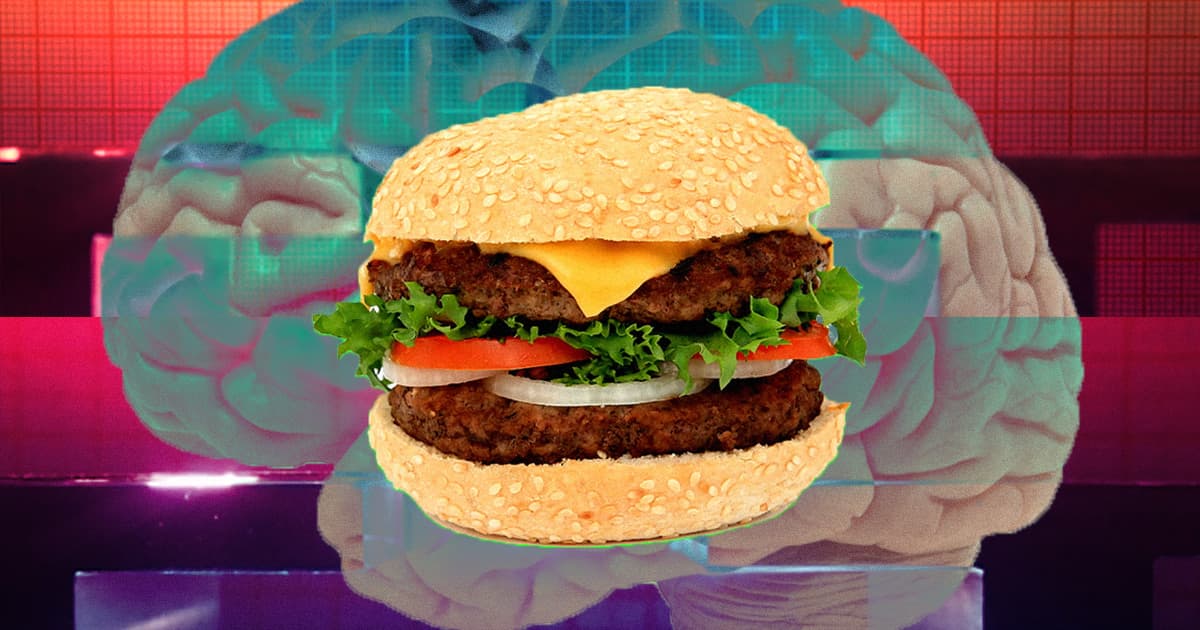 A "Western diet" (or the "Western pattern diet") is exactly what you think: Fatty, sugary, salty, and lousy with red meat and processed products — in stark contrast to diets comprised mostly of whole grains, or plants, or legumes, or natural fats.

As you also might guess, the Western diet is regularly linked to historical upticks in obesity, diabetes, high blood pressure, cardiovascular disease, cancer, and so on. But now, thanks to new research coming out of Sydney, Australia's Macquarie University, we can finally add "making us stupider" to the mix of risks run by abiding a contemporary eating philosophy best summed up by the value system colloquially understood to be NOM NOM NOM.

The research was titled "Hippocampal-dependent appetitive control is impaired by experimental exposure to a Western-style diet" and published in the richly-titled, possibly gout-diseased Royal Society Open Science.

Per The Guardian, the scientists behind the paper pulled together about 110 healthy people, and fed half a healthy diet, and the other half the crap most of us eat every day (including fast food, and for whatever reason, Belgian waffles).

Then they gave them tests, in two parts:

1. A word memory test
2. A test asking how much they enjoyed and wanted more of the foods they were eating

You probably already know where this is going:

“The more desirable people find the palatable food when full, following the western-style diet, the more impaired they were on the test of hippocampal function,” Stevenson said. The finding suggests that disruption of the hippocampus may underpin both, he added.

In other words, the bad food made subjects want more bad food — and also dumbed them.

Again, none of this is surprising. As The Guardian also points out, obesity and diabetes have been linked to lower cognitive functions, and per NPR, we also know that healthier diets have been linked to lower instances of depression in testing groups. The irony here is that the particularly dumb and cliche adage that "you are what you eat" is becoming less folk wisdom and more smart science every day: An unhealthy — ergo, stupid — diet will, in fact, make you dumber.

The upshot here is that science has finally explained the otherwise irreducible mystery of Guy Fieri.

Image by Image via Peakpx/Victor Tangermann