Vaping Creates a "Slime Cloak" in Your Mouth, Scientists Say

"This is the fastest change [to the oral microbiome] to a human behavior that we have observed so far." 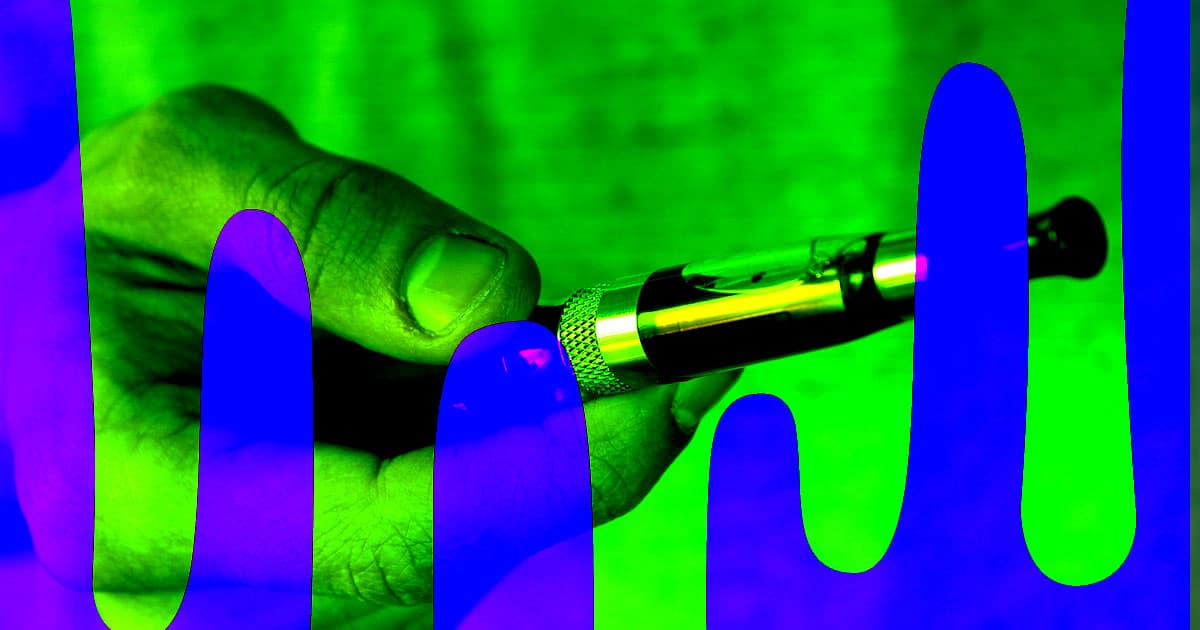 It turns out that vaping can wreak havoc on your oral microbiome, the ecosystem of beneficial bacteria that live in your mouth.

Doctors analyzing plaque taken from the mouths of regular vapers found that their microbiomes had become "pathogen-rich," Inverse reports, and that the bacteria had started to rapidly produce a layer of slime.

That horrifyingly-named "slime cloak" threatens the healthy bacteria that you want to live in your mouth while making it easier for disease-causing bacteria to latch on. As a result, the plaque samples from vapers in the study were as bad as those of patients with the severe gum disease periodontitis, according to research published Wednesday in the journal Science Advances.

"Most importantly, these changes happen within three to 12 months of vaping," Ohio State University periodontist Purnima Kumar told Inverse. "This is the fastest change [to the oral microbiome] to a human behavior that we have observed so far, [including] diet, antibiotic use, smoking, [and] hookah."

The slime cloaks themselves can form in just 24 hours, Kumar found.

It's troubling news for heavy-use vapers, but it's difficult to know what the long-term health impacts of this microbiome disruption will be, Inverse reports. Like with other experiments on e-cigarettes, the findings are so new that it's difficult to extrapolate into the future.

"Vaping can potentially induce a whole host of different diseases than what we have been used to seeing with smoking because of the different inflammatory signals and their intensities," Kumar told Inverse. "It is possible that our immune system will respond to it in ways we do not know and result in diseases that we have not commonly seen in the mouth."

More on vaping: Doctor: There's a Weird Link Between Vape Lung and COVID-19