Vaccine Makers Predict We Will Have Cancer Cure "Before 2030"

"We feel that a cure for cancer, or to changing cancer patients' lives, is in our grasp." 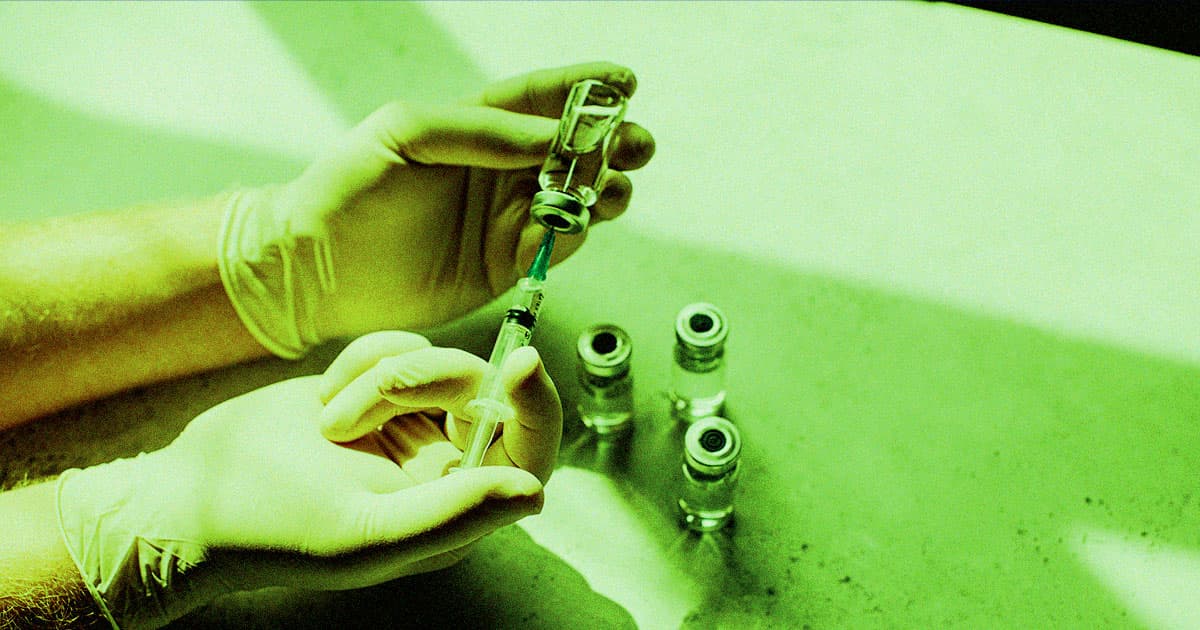 The married couple who helped develop Pfizer and BioNTech's COVID-19 vaccine have issued an incredible prediction: they believe there will be a cancer cure in the form of a vaccine before the end of the decade.

Professors Ozlem Tureci and Ugur Sahin — the husband-and-wife duo behind the BioNTech pharmaceutical startup that provided the mRNA juice for Pfizer's coronavirus vaccines — told the BBC that their company is currently developing a cancer vaccine that they believe will be a sea change in the treatment of the deadly disease.

"Yes, we feel that a cure for cancer, or to changing cancer patients' lives, is in our grasp," Tureci told the BBC.

The couple is incredibly confident in their approach, with Sahin, the husband, telling the broadcaster that successful cancer vaccines "will happen, definitely, before 2030."

According to Tureci, it was research for mRNA-based and patient-specific cancer vaccines that led them to the spike protein discoveries that ultimately acted as a "tailwind" for current COVID vaccines.

Now, research from coronavirus vaccines "gives back" to their cancer treatment research, Tureci argued, which is focused on tumorous cancers like melanoma and bowel cancer.

The mRNA or messenger RNA in BioNTech's developing vaccines will target cancer cells as if they were on a "'wanted poster' of the enemy," she told the BBC reporter. In doing so, the mRNA will be able to distinguish cancer cells from normal ones and then kill them.

When the host asked the pair if there's "still a chance" that the vaccines won't work, the wife deflected.

"I don't think so," Tureci replied. "Everything we have learned about the immune system and about what we achieve with a cancer vaccine shows, in principle, the clear activity — we can induce those killer T-cells, we can direct them."

"As scientists, we are always hesitant to say we will have a cure for cancer," she continued, adding that the pair nevertheless has "a number of breakthroughs" in the works that they're going to continue pursuing.

This news is as exciting as it is ambitious — but given the couple's incredibly successful track record, there are plenty of reasons to be optimistic.