Working for four days — and then staying at home for ten — could bring down infections. 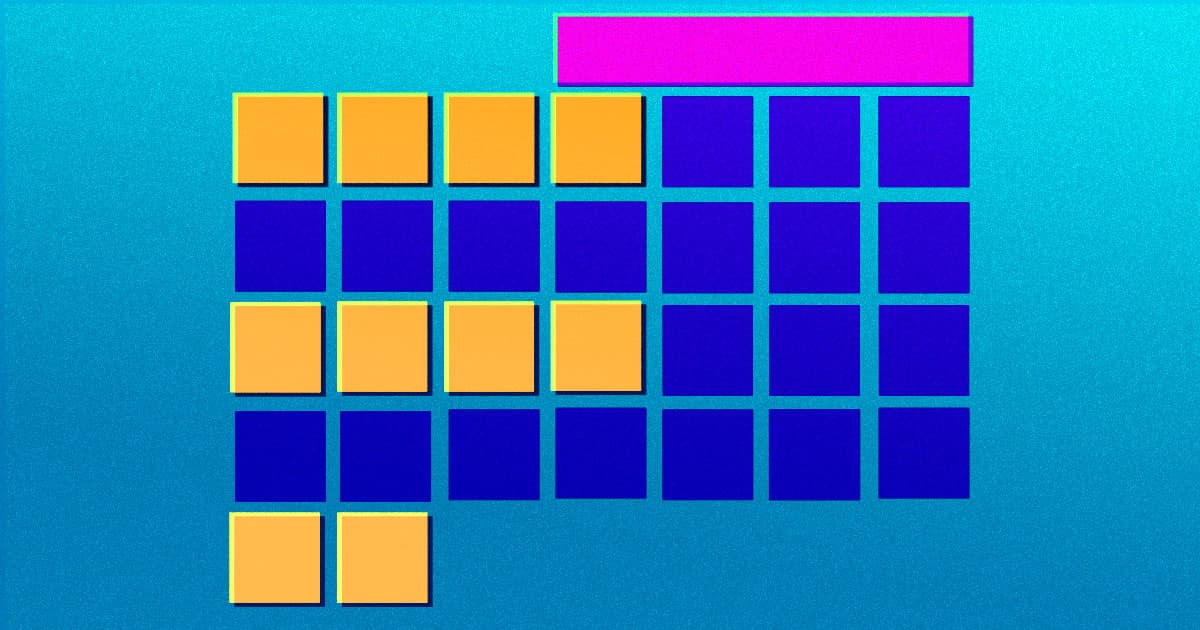 A team of Israeli researchers have an unusual new idea to help contain coronavirus infections: working in 4-day shifts, and then staying at home for 10 days, as Fast Company reports.

"The idea is that people will work in two-week cycles," Ron Milo, a professor of computational and systems biology at the Weizmann Institute of Science in Israel, told Fast Company.

The concept takes advantage of the virus's biology. If workers got sick during those initial four days, symptoms would start to show within the consecutive ten days at home, allowing them to stay away from work and avoid infecting others.

"We can find a way out of this dilemma by exploiting a key property of the virus: its latent period — the three-day delay on average between the time a person is infected and the time he or she can infect others," Milo and his colleagues wrote in a recent opinion piece for The New York Times.

In practice, the idea would be to work in alternating shifts.

"Businesses would work almost continuously, alternating between two groups of workers, for regular and predictable production," reads the Times piece. "This would increase consumer confidence, shoring up supply and demand simultaneously."

In fact, schools in Austria are already sending kids to school in two groups, taking turns attending classes. The idea is to reduce the number of students in one place, ensuring they are able to socially distance.

Through computer models, Milo and his colleagues found that the R value — or reproduction value, referring to the number of people an infected person goes on to infect — would drop below one if everybody followed this unusual two-week cycle.

"If infections rates grow, it can be adjusted to fewer work days," Milo wrote in his piece for NYT. "Conversely, if things are going well, additional work days can be added. In certain scenarios, only four or five lockdown days in each two-week cycle could still prevent resurgence."

Those who can work remotely should continue to do just that, according to Milo.

"In a way, they are helping those that do not have that freedom and must go to work out of the house," he told Fast Company.

READ MORE: This twist on the four-day workweek could get people back to work without causing new outbreaks [Fast Company]

More on the pandemic: CITYMD WRONGLY TOLD 15,000 PATIENTS THEY WERE IMMUNE TO COVID-19