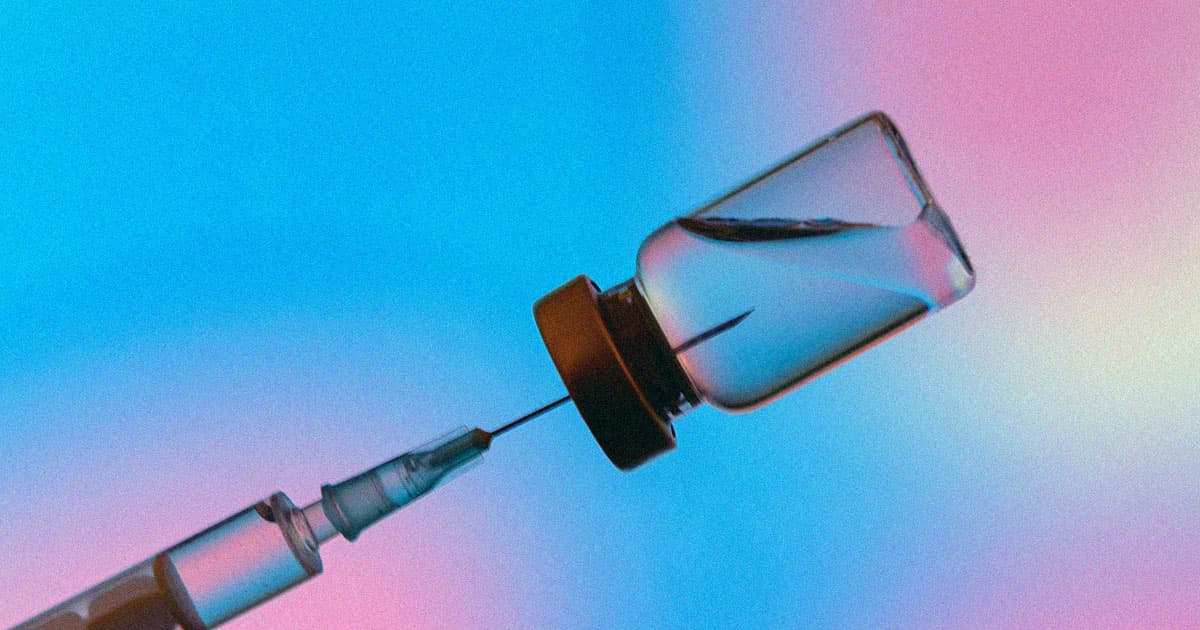 The study, published in the Journal of Adolescent Health on Tuesday, came from researchers at The Trevor Project, a non-profit dedicated to LGBT+ youth suicide prevention.

It’s the first ever large-scale study into how exactly GAHT impacts rates of suicide and depression amongst LGBT+ youth, according to a press release from the non-profit. The team looked at survey data collected by the organization from nearly 12,000 young transgender and nonbinary individuals between the ages of 13 and 24.

They discovered that those who received GAHT have a much more positive experience than those that didn’t. In fact, youths under the age of 18 who received hormone therapy were 40 percent less likely to experience depression or attempt suicide.

“It’s clear that gender-affirming care has the potential to reduce rates of depression and suicide attempts while banning this vital care and exposing young people to harmful political rhetoric can cause real harm,” Amit Paley, CEO of The Trevor Project, said in the release.

“It’s critical that all transgender and nonbinary youth across the country have access to medical care that is affirming, patient-centered, and evidence-based,” she added.

The research’s conclusions are striking in the degree to which they suggest that gender-affirming hormone therapy is associated with positive mental health outcomes. A 2020 study from The Trevor Project found that trans and nonbinary youth are more than two times as likely to experience depression and consider suicide when compared to their cisgender peers.

Another survey released this year from the non-profit found than half of young transgender people considered attempting suicide in the past year, with one in five having actually attempted suicide.

It all adds to the growing body of evidence that gender-affirming treatments can greatly improve the mental wellbeing of transgender youth. There’s much more work to be done — especially with the disparity between youth of color and white youth when it comes to GAHT access — but it does offer some promise.