WHO: Only a Tiny Fraction of the Population Has Had COVID

The global fight against COVID-19 may only be starting. 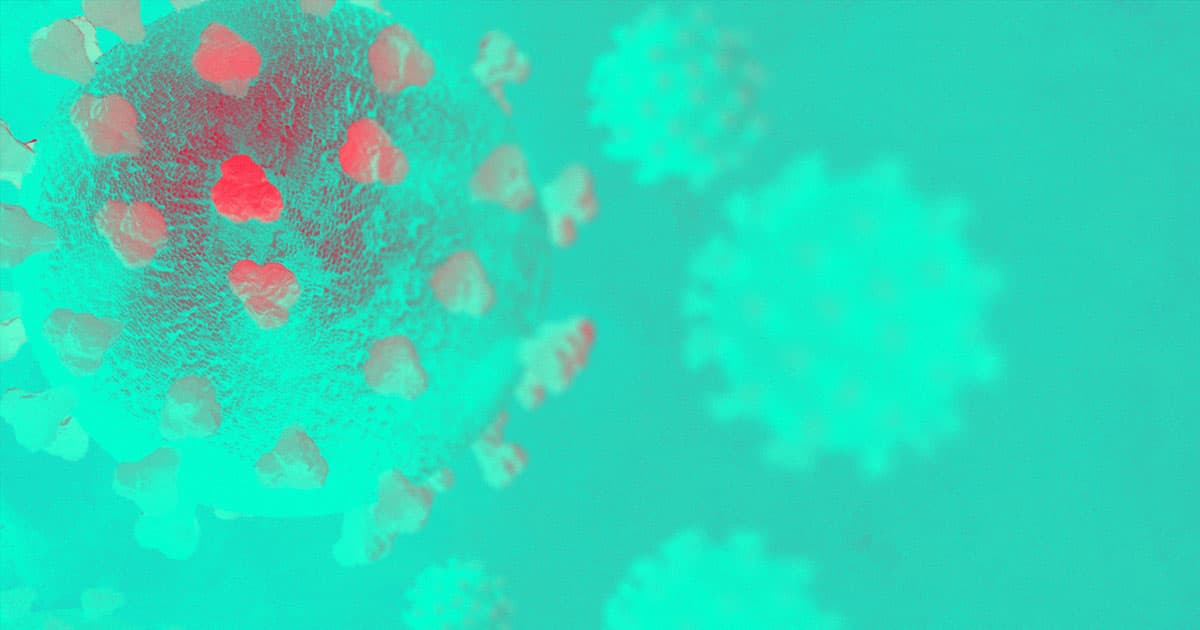 During a Monday media briefing, WHO director-general Tedros Adhanom Ghebreyesus said “early data suggests that a relatively small percentage of the populations may have been infected” by the coronavirus, The Guardian reports. “Not more than two to three percent.”

American infectious diseases expert and the WHO’s lead on COVID-19 Maria Van Kerkhove told the media that “initially, we see a lower proportion of people with antibodies than we were expecting,” she said. “A lower number of people are infected.”

That means the global fight against COVID-19 has likely only begun — despite restrictions implemented by governments around the world.

“Easing restrictions is not the end of the epidemic in any country,” Tedros said. “So-called lockdowns can help to take the heat out of a country’s epidemic.”

The news comes after a highly controversial Stanford University antibody study conducted in Santa Clara, California found that far more people had been infected than official numbers showed, by a multiple of 50 to 85 times that which previous test results had suggested. That would mean COVID has a dramatically lower estimated fatality rate of just 0.12 to 0.2 percent, putting it on the level of the common flu.

But critics immediately pointed out that the yet-to-be-peer-reviewed study recruited participants over Facebook, which may have caused biases in the data.

And the antibody tests used by the Stanford researchers came from a Chinese manufacturer which had recently been banned from exporting them because they hadn’t yet been approved by China’s equivalent of the FDA, according to Wired.

These antibody tests, or serological tests, show who has developed antibodies resulting in an immunity against COVID-19 — unlike a diagnostic test, which can only distinguish between those who are currently infected and who aren’t.

The hope is to identify those who have already caught the bug, both to develop ways to fight the disease and to allow societies to gradually reopen by letting those who are immune to get back to work.

The problem is that only very few people appear to have developed these antibodies, according to the WHO, meaning that herd immunity — indirect protection once a large proportion of the general population has become immune — is still a long way out.

Compounding the issue is the fact that COVID-19 immunity is not well understood yet. We don’t even know long it lasts once the antibodies have developed.

“There are a lot of countries that are suggesting using rapid diagnostic serological tests to be able to capture what they think will be a measure of immunity,” Van Kerkhove said. “Right now, we have no evidence that the use of a serological test can show that an individual has immunity or is protected from reinfection.”

READ MORE: WHO warns that few have developed antibodies to Covid-19 [The Guardian]

4.12.21
Soundtrap by Spotify Lets You Record, Edit, and Collaborate From Anywhere in the World
4.12.21 Studies
The Stuff Beer Cans Are Made From Is Linked to Alzheimer’s Disease
4.12.21 Genetics
CRISPR Has a Problem: It Mangles DNA It Wasn’t Supposed to Touch
4.12.21 Neuroscience/Brain Science
Famed Neurobiologist Slams Neuralink’s Monkey Demo
4.12.21 Genetics
Gene Hack Could Heal Heart After Heart Attack

4.09.21 Mental Health
New Test Detects Depression in Blood Samples
"This is part of our effort to bring psychiatry from the 19th century into the 21st century."
By Dan Robitzski / Read More >>
4.09.21 Neuroscience/Brain Science
Scientists: Don’t Worry, Adding Human Brain Cells to Animal Brains Is Fine
The NIH is imposing clear ethical guidelines over controversial neuroscience studies.
By Dan Robitzski / Read More >>
4.09.21 Devices
Neuralink Releases Video of Monkey Playing Pong With Its Mind
"It's not magic."
By Victor Tangermann / Read More >>
Keep up.
Subscribe to our daily newsletter to keep in touch with the subjects shaping our future.