This Microscopic Robot Could Be a Minuscule Medical Marvel

At the size of just a single strand of DNA, it can predictably (and reliably) pick up, carry, and deliver nano cargo. 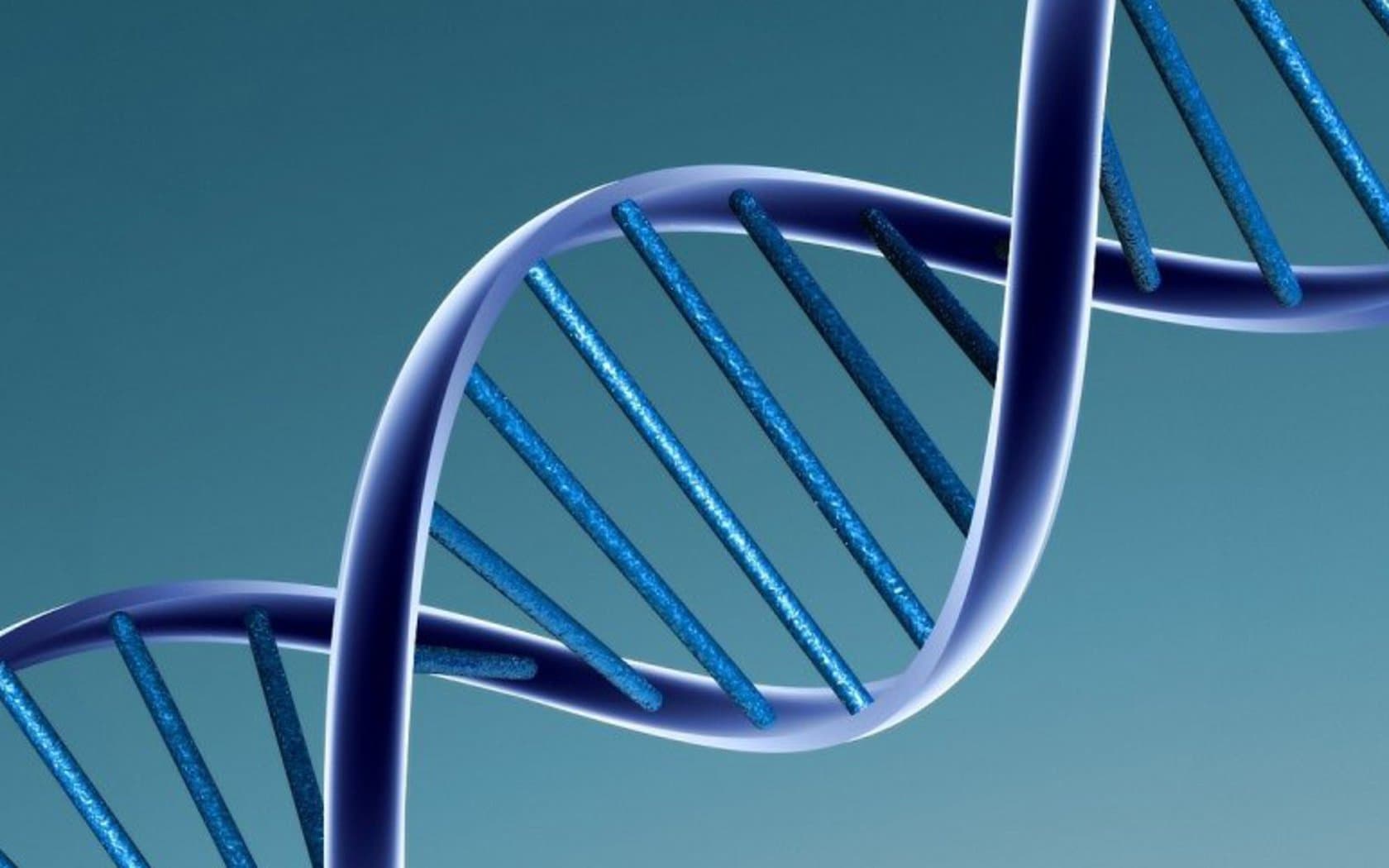 Robots can do what humans can't—travel through space for huge distances, clean up the life-threatening nuclear waste, and take on tasks too tiny for us to tackle, to name a few. One new, minuscule robot is a single strand of DNA, and it picks up and delivers microscopic cargo as it moves in 6-nanometre steps. Eventually, it may be used to deliver medicines specifically to diseased cells as it moves through the bloodstream, or enable the assembly of chemical compounds that are otherwise difficult for us to create.

Many tiny robots have already been developed, some for deployment in the bloodstream. However, to remain useful, they were forced to be much larger than a DNA strand. This tiny robot moves along a random path that retains a predictable final destination, because what it collects and where it drops it off are programmed into its chemical composition. The robot, which consists of two feet and arms on a leg that hops — all on a single strand of DNA — is big enough to complete more than one kind of task with predictable results.

“It is one of the first steps towards developing general-purpose DNA robots,” the California Institute of Technology's Lulu Qian told New Scientist.

In testing, the robot moved along a flat 58-by-58-nanometer surface, hopping randomly between DNA stepping stones. One foot would life as the other foot lands, and eventually the robot would come into contact with the cargo it's searching for and pick up the load. It then carries the microscopic "parcel" and keeps hopping around until it locates the drop-off point. In development, the robot successfully picked up and delivered three yellow and three pink fluorescent dye.

Because a single hop takes 5 minutes, covering distances can take a very long time, even in small spaces. Adding a chemical motor or boosting this speed with an enzyme could make the robot faster, or perhaps, as the team points out, many robots working at the same time might be an improved strategy. Either way, this robot could play a critical role in precision medicine, being predictable, reliable, and perfectly tiny.