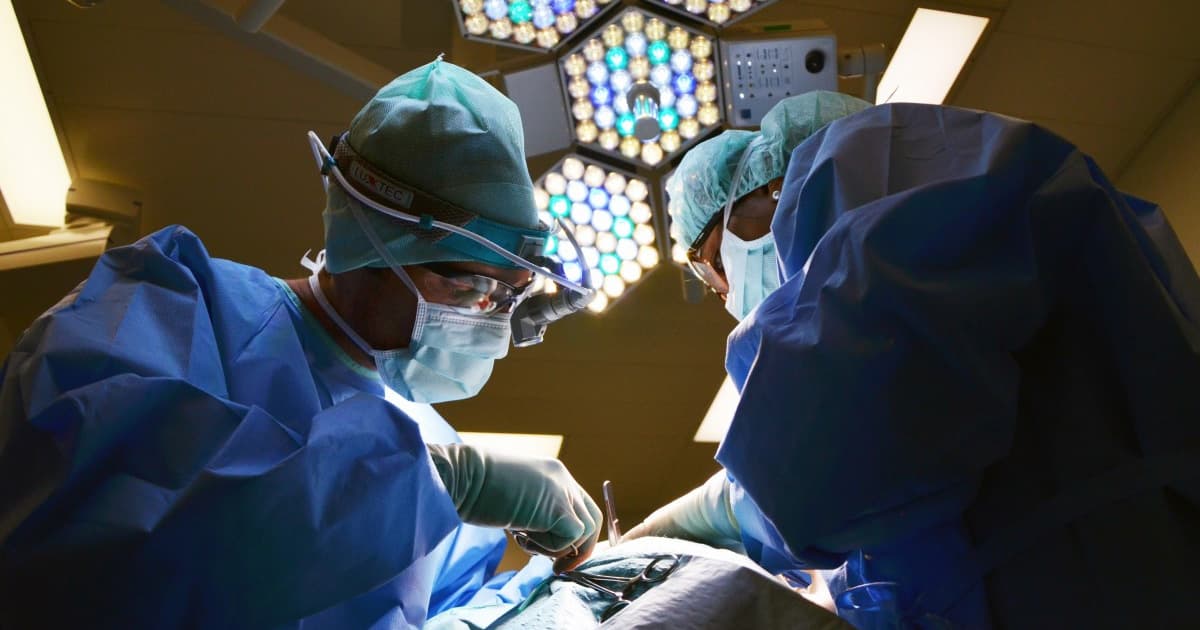 Image by Image via Pxhere
Studies

If you're scheduling a surgery and you somehow find out that the operation will land on your surgeon's birthday, perhaps consider postponing.

That's because there's a noticeable increase in patient deaths after surgeons perform an operation on their birthday, according to research published last week in the British Medical Journal. Whether it's because they're distracted by upcoming evening celebrations or just mad they have to work on their birthday, doctors lost significantly more patients after a birthday surgery than average, even more so than on holidays.

That may sound worrying as a patient, but as PsychNewsToday notes, the scientists behind the work hope that their findings will spur hospitals to give additional support to doctors working on personally-charged days now that they've revealed what seems to be a glaring statistical oversight in healthcare.

The scientists, who hail from institutes including Harvard Medical School and the University of California, Los Angeles, studied the "birthday effect" by tracking how many Medicare beneficiaries died within 30 days of an emergency surgery. Of the 980,876 operations included in the study, about 2,064 happened on the doctor's birthday. When the surgery was on any other day, only 5.6 percent of patients died — but that number climbed to 6.9 percent, a 23 percent relative increase, for birthday surgeries.

It's possible, the scientists concede in their paper, that the birthday effect may diminish when accounting for non-emergency procedures or a larger patient demographic, but they chose to look at emergency operations because it would be less likely that the procedure was planned in advance or that a patient would have taken the time to select their doctor, factors that would have skewed the results.

Hospitals and care providers may re-evaluate how they schedule operations and support doctors during a procedure, but it's not really clear what patients can do about the new finding. Still, if you do see surgeons finishing up a slice of cake, it couldn't hurt to ask a few extra questions.